She Said She Lost Her Unborn Baby After A Shooting, But The Truth Is So Bizarre

On July 8, 21-year-old Cheyanne Willis was in the middle of a gender reveal party for her baby when two men walked into the Cincinnati home and starting shooting at the guests.

One woman died on the scene and a majority of the guests were also shot and wounded. Ohio police don’t know who the gunmen are or why they did what they did, but they are saying that they’ve wasted time chasing false leads. They also revealed something shocking about the supposed mom-to-be.

Willis’ cousin, 22-year-old Autum Garrett was shot and killed at the party. Eight other people, including three children and Willis herself, were injured. 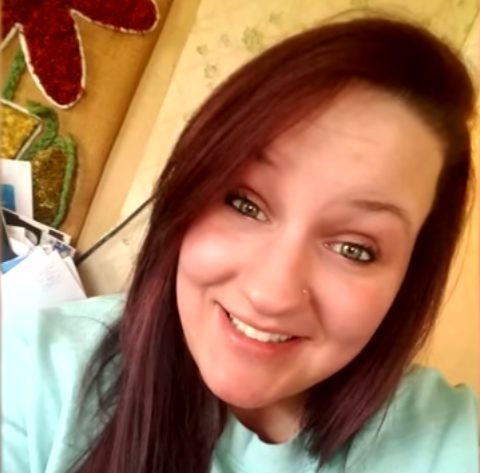 Willis, who recovered in a hospital, told police that she lost her unborn child after being shot in the leg. However, their investigation uncovered that she was never pregnant to begin with.

For more on this bizarre story, check out the video below.

An unloaded handgun found in the front yard of the home is currently being examined at a crime lab. Here’s hoping it will give police some answers.