Humans Are Genetically Related To Some Pretty Bizarre Things…So Weird

In the grand scheme of human history, our knowledge of evolution and natural selection is only a relatively recent thing. But that knowledge has allowed us to learn more about our past as a species than ever before. Now, thanks to genetic sequencing, we can also see how closely related we are as a species to pretty much every living thing on this planet. Aside from the obvious monkey connection, we humans are closely genetically related to some very interesting animals…and things. 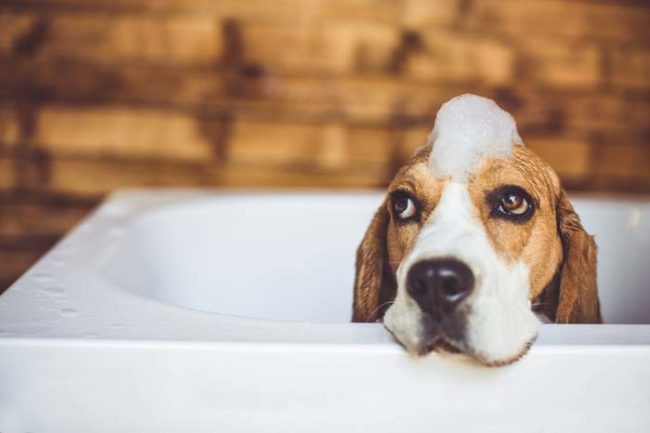 This close relationship makes pooches particularly useful for studying diseases like cataracts and retinal disease that affect both humans and dogs.

2. While today there might not be much relation between a human and a banana, there was a time when we were all one in the same. 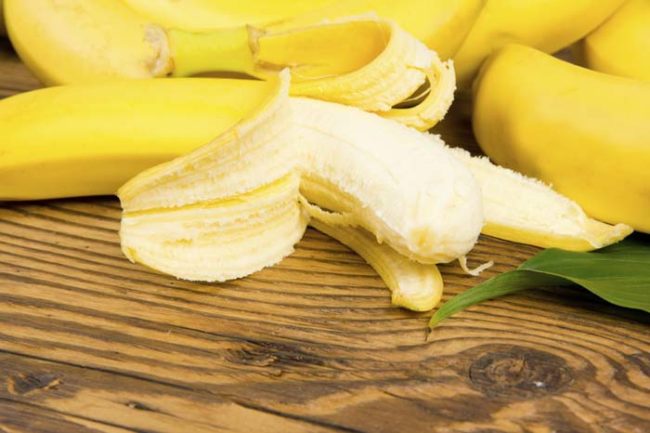 However, thanks to millions of years of evolution, bananas and humans now only share 50 percent of the same DNA. Still though, that is pretty freaky to think about.

3. When it comes to birds, it’s rare to find much DNA crossover with humans…that is, unless you’re talking about chickens. 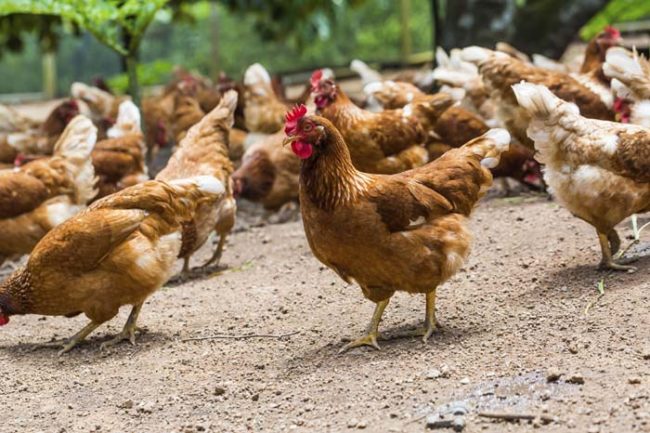 Humans and chickens share a whopping 65 percent of the same genes.

4. While modern humans and pigs might bear a resemblance to each other sometimes, we’re also closely genetically related. 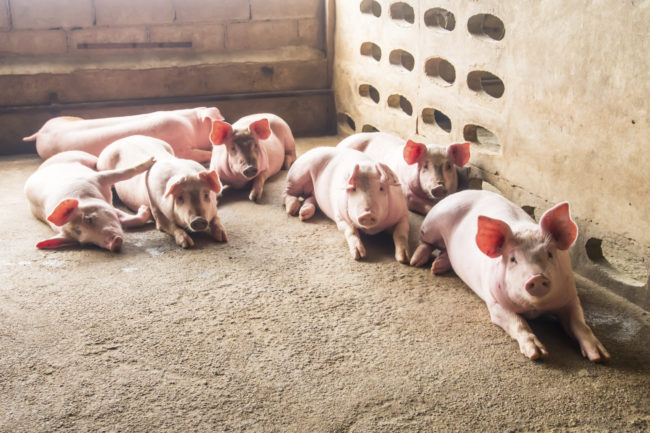 This relationship makes pigs ideal for research around infectious diseases like the flu.

5. Ever wondered why mice are always used as experimental animals in labs? 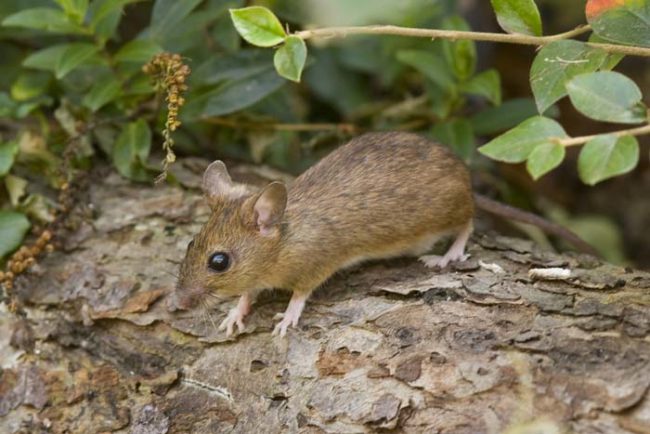 I would have probably guessed humans were related to mice and pigs, but I’m not sure why it never occurred to me to think that we’re also related to dogs. Still, there’s no way I ever would have guessed our relation with bananas — that’s just crazy.