If Your Baby Loves This Cereal, You Need To See What This Mom Just Found In It

When Meghan Davis poured some Gerber Puffs cereal onto her six-month-old son’s high chair tray last month, she was shocked and terrified by what she saw.

The Texas resident turned her back for a moment after pouring, and when she turned back around, that’s when she noticed what looked like a pill among the scattered pieces of cereal.”I went down to reach to grab one to put it up to his mouth and there was a white chunk sitting there,” she said.

“Oh, I was terrified. Bless his heart, I yanked him out of the highchair and almost scrubbed the skin off of his hands because the puffs had shared the same container,” she added. 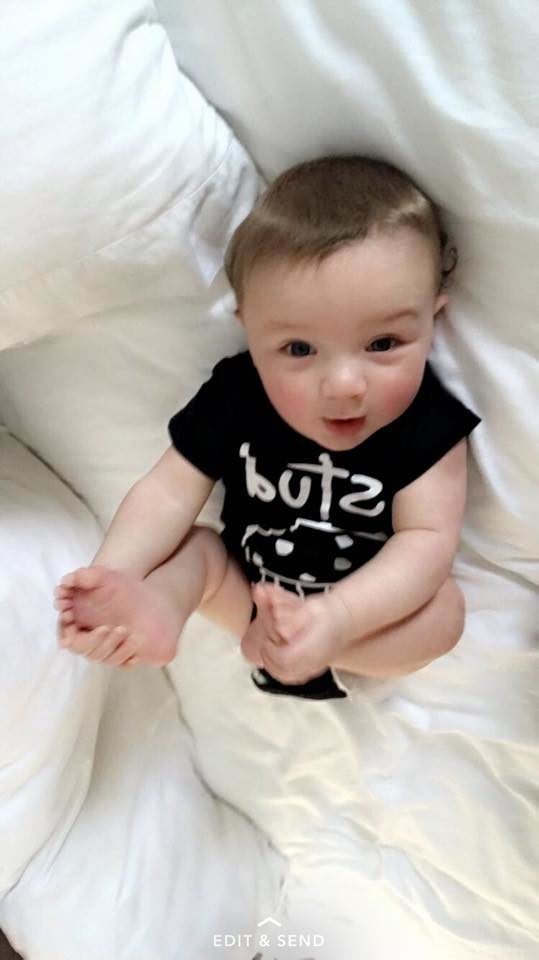 When she dumped the rest of the bottle’s contents, she says she found another white chunk.A representative from Gerber came to collect and test it after she called the company and confirmed it was Tylenol Three with Codeine.

Gerber has since stated that their Puffs cereal is made on a dedicated baby food line, their staff wears shirts with no pockets so nothing can fall in, and that the bottles are scanned and checked for foreign objects. However, other parents have claimed that the same thing happened to them.

According to NBC 5, Gerber has confirmed another case of a pill being found in its cereal in Canada.The news organization also obtained a police report made in Illinois by a father who claimed to have pulled a pill out of his son’s mouth after he ate a handful of the puffs.

Read More: A 5-Year-Old Girl Asked The Internet How To Be A Fairy. The Result Nearly Killed Her

Davis has since been able to tour a Michigan plant where the cereal is made, but has yet to get inside the facility where her particular bottle was manufactured.Gerber is currently investigating and the U.S. Food and Drug Administration is also looking into the incident.Share this to warn other parents about these products.