It’s normal to document a family trip with a bunch of photos, but what this teen found while looking through hers is anything but.

When 13-year-old Haley Ogletree went fishing with her brother and grandparents in Tifton, Georgia, she snapped a quick picture of herself before joining her family.While she was later reviewing the photos, she saw something that made her freak out and call her mom.

You can see her brother, Kolton, bending over in the background, but Haley can’t explain the figure right next to him. 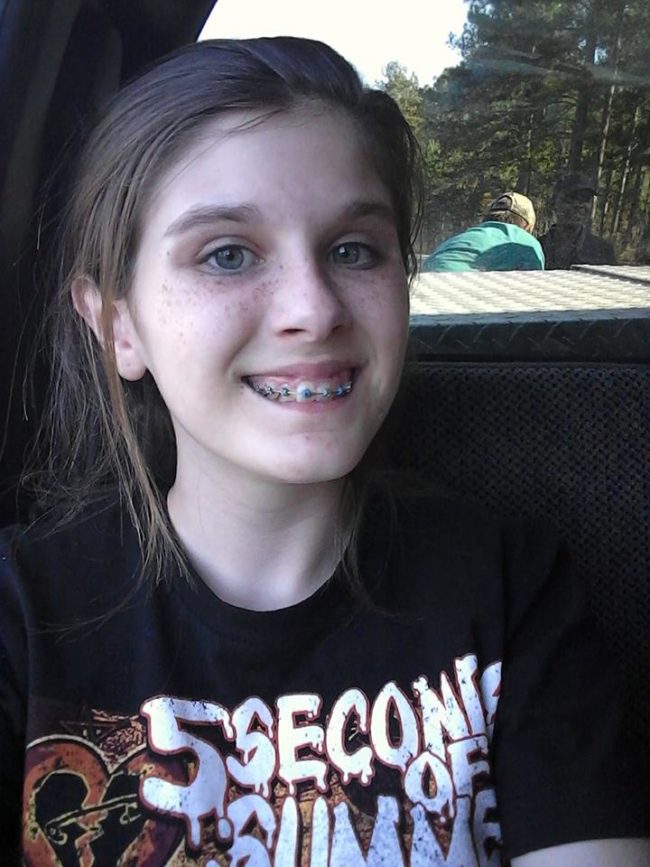 Read More: They Took A Photo While Hunting For Ghosts And Found Something Entirely Spooky

According to her mom, Jessica, nobody else was in the area except Haley, Kolton, and their two grandparents.They say this man wasn’t with them at all, and nobody can remember seeing him there. 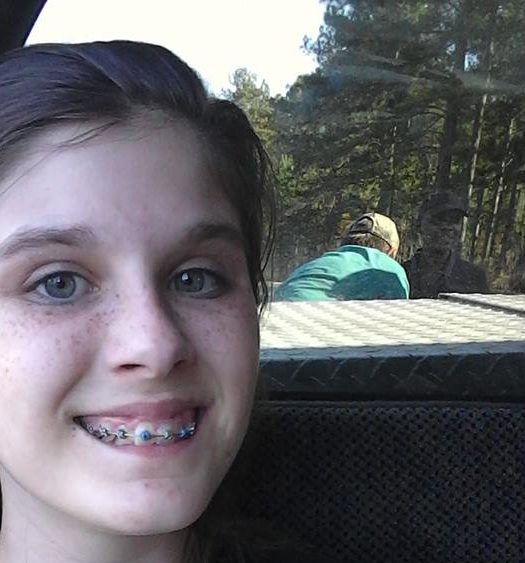 Do you think she really captured a ghost, or is some Photoshop trickery afoot? Let us know in the comments, and be sure to share this with others to see what they make of it.