Her Boyfriend Asked Her To Give Up Something Shocking. She Actually Considered It.

If your partner asked you to give up your kids to be with them, you probably wouldn’t give a second thought to tossing that person to the curb.

When it comes to dating people who are parents, it should always be assumed that their children are a package deal. Nobody should ever ask their partner to choose them over their own kids, but unfortunately, that didn’t stop one jerk from telling his girlfriend to do just that. What’s worse is that when he asked, she really considered doing it.

Earlier this year, a 30-year-old woman referring to herself as “Feeling Stuck” wrote in to Dear Wendy asking for relationship advice. She explained that she shares custody of her son with her ex-husband, but that her current boyfriend wants her to give up seeing her son altogether. 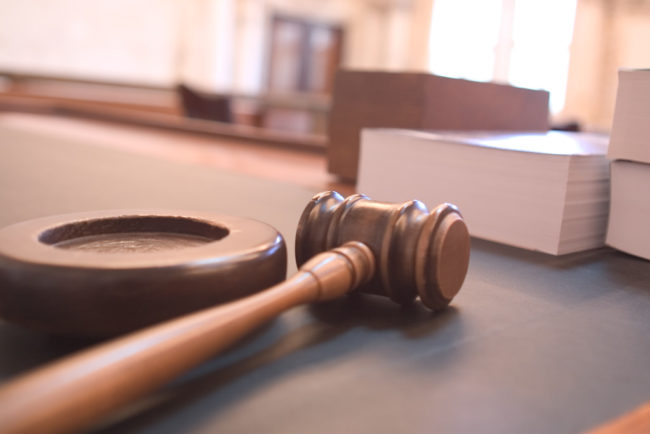 Most moms would tell him that would never happen, but she was actually prepared to do it, as she states in her own words below.

I’m a 30-year-old divorcee with a son. I have joint custody with my ex-husband. My boyfriend, who is also divorced, has a daughter who is under the sole custody of his ex-wife. I only get to spend time with my son on alternate weekends and my boyfriend doesn’t see his daughter at all.

My boyfriend already proposed to me, but, one month after proposing, he wants me to give up seeing my son. I did tell him that my parents want to spend time with my son too and they can only do that on the alternate weekends I see him. He told me that he wants to go overseas to work and meanwhile I can use this period to think about whether I want to give up my son for him. I have thought of giving up my son after we married, but how am I supposed to answer to my parents? My mother has depression and my father has cancer. I don’t want them to be sad knowing that they will lose a grandson. My boyfriend told me when we started dating that he could not accept my son, and I know not all men can. I’m actually prepared to give up my son after marriage, but my boyfriend wants me to do it right now. I want to be with my boyfriend and yet I can’t bear to let my parents feel sad because of their illnesses. I also have a mother’s guilt in me because my son loves me so much. What should I do?

Wendy (pictured below) was clearly shocked and disgusted by what the mom said, as she should be. 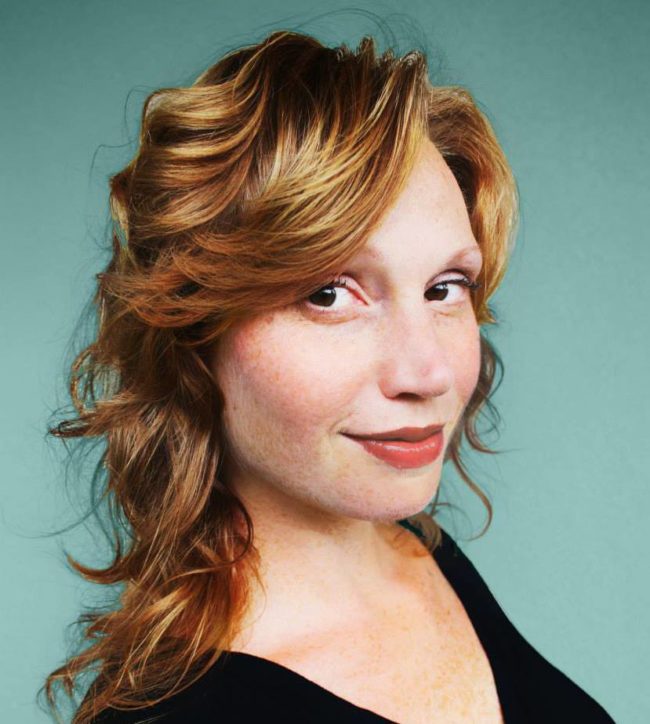 Here’s what she had to say to the woman who was “feeling stuck” about being in her own child’s life.

Yeah, no shit you have “mother’s guilt.” You’re willing to give up the little bit of time you have with your son, which is already a depressingly small amount, for a monster of a man who doesn’t see his own child and doesn’t think you should see yours? Shame on you. Are you so lonely and so desperate for a husband that you would cast away your own child? Apparently so. Please, please get yourself to therapy and figure out what the fuck is wrong with you that you would behave in such an appalling, disgraceful way. I’m not even touching on your parents. That you would use them and their illnesses as the main reason to maybe keep seeing your son occasionally speaks volumes. Get help.

Wendy said it much better than I could have. It’s disturbing to see a mother so willing to abandon her child for her boyfriend. Here’s hoping that she did seek out help and has realized by now that her partner’s request was awful.