He Was Walking On A Glass Bridge And In Seconds, It Started Shattering Under Him

One of the new trends in tourist attractions is incorporating glass walkways.

As a person absolutely terrified of heights, I can’t imagine why, but proponents say that it creates a 360-degree experience. This can be awesome for people who are less afraid than I am, because they can really feel like they’re part of nature.

More than 60 of these glass bridges have been built in China, but there’s one that’s gone totally viral thanks to some special effects.

Watch as this tourist steps on a portion of the bridge, which then looks like it’s shattering. YIKES!

It’s actually just special effects, complete with some terrifying surround-sound cracking. I think I’ll pass on this one. 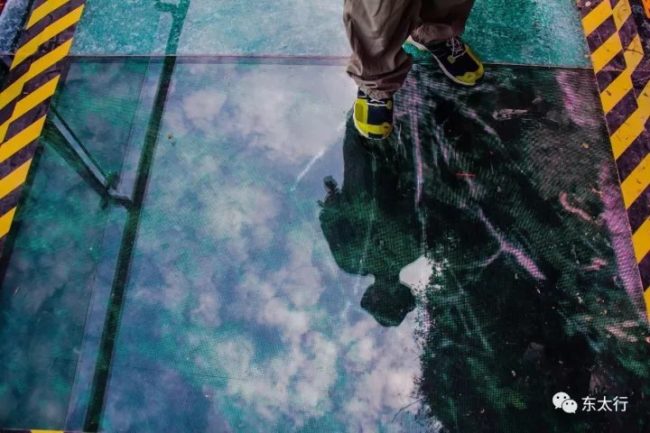 Since the video has gone viral, workers at the recently opened Taihang Scenic Area are reassuring everyone that tourists will be warned beforehand and that regular safety checks are performed. 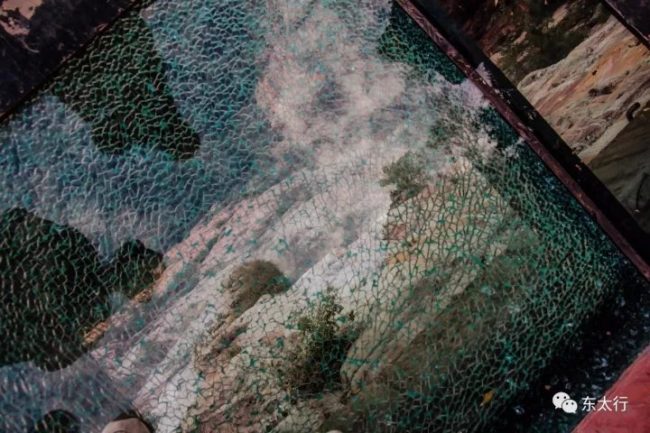 Even so, you’ve got to be pretty insane to even walk along this terrifying glass bridge WITHOUT being afraid it’s falling down. 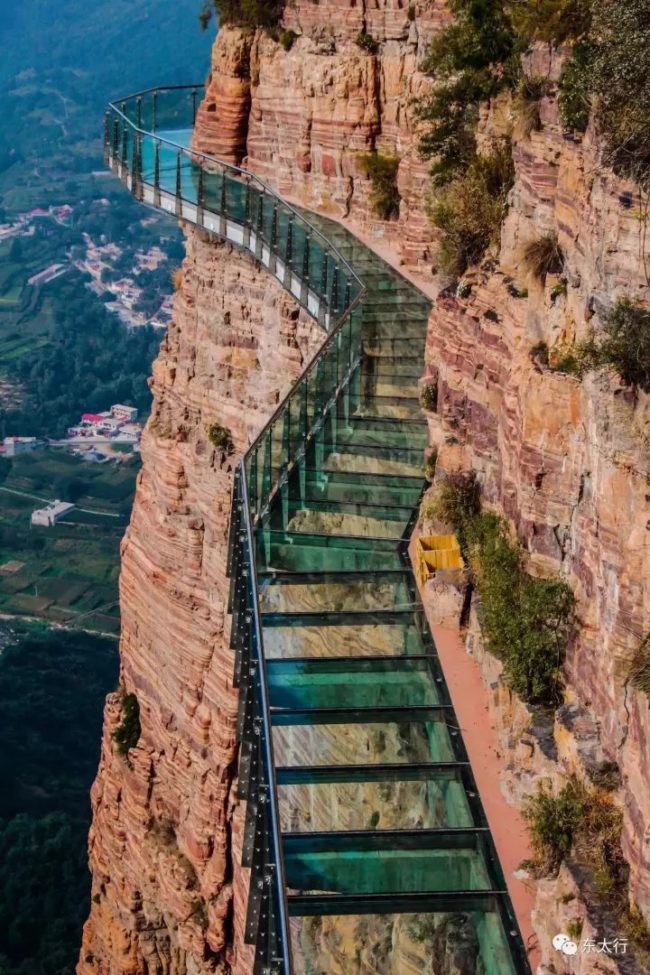 What do you think? Are you the kind of person who would love this adventure?