Mai Sheng Hodges thought she had found the soulmate in husband Robert.

The happy couple were married for more than a dozen years and had three children together, including an 11-year-old, a nine-year-old, and their latest addition, a baby boy. Family members often described the couple’s relationship as nothing short of rock solid, but things took a deadly turn Wednesday night when police were called to their apartment for domestic violence.

Mai Hodges was able to quickly dial 9-1-1 after getting into a domestic dispute with her husband, but when police arrived, they found her in hysterics outside her apartment. 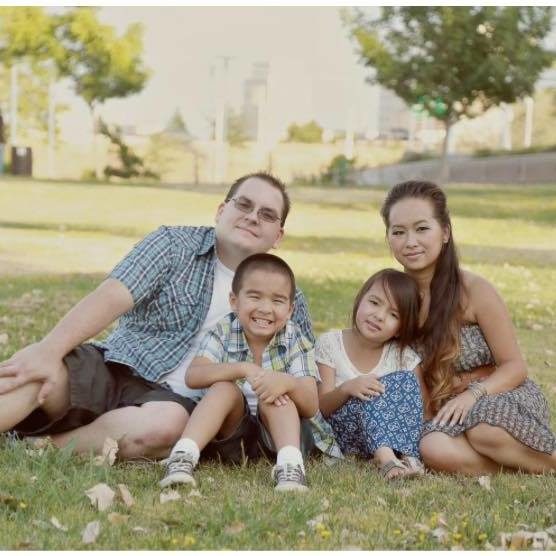 Walking through the apartment, police made the horrific discovery that all three children had been killed. While official autopsy reports have yet to be released, it is believed that the children were smothered to death or strangled by their father. 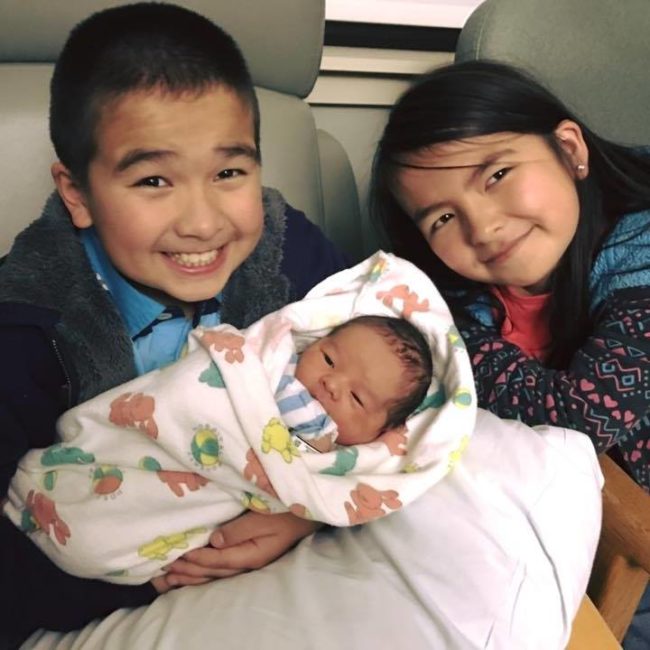 First responders tried their best to revive the children, but all three were tragically pronounced dead on the scene. 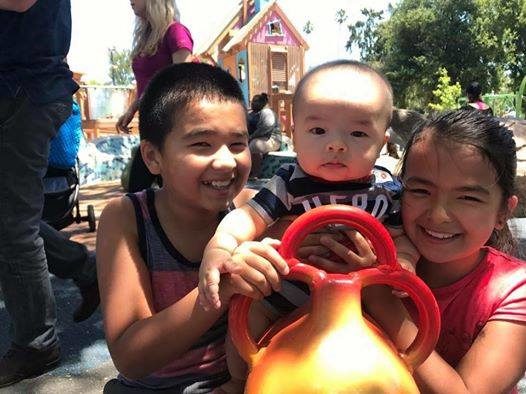 Following the homicide, Robert fled his apartment, but was later arrested by California Highway Patrol officers more than 24 hours after the brutal murders. 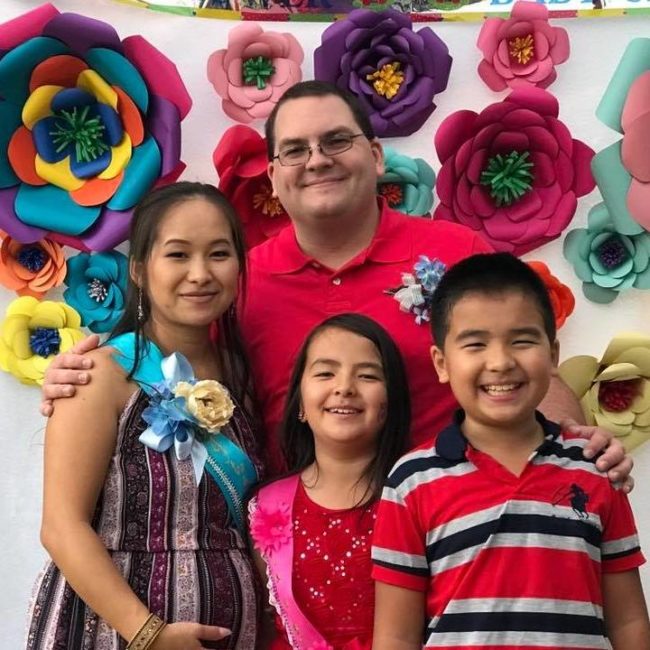 A memorial has been set up outside the family’s apartment complex, where hundreds of friends and relatives have joined together to pay their respects. 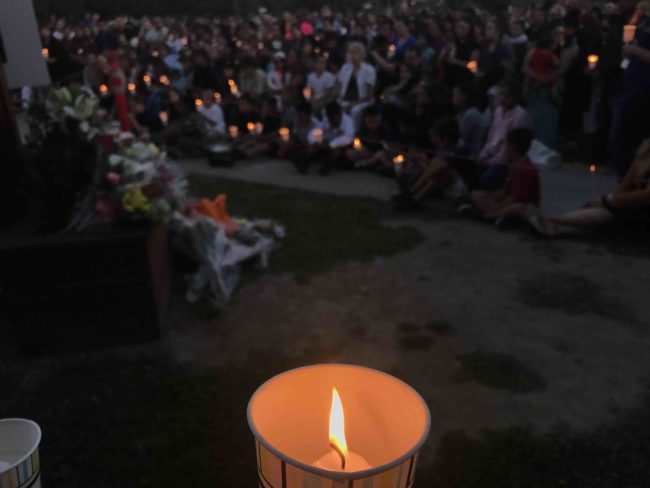 Southport Elementary School, where the two oldest children attended, held a candlelight vigil in their honor. They’ve also offered counseling services to students who need it following the brutal murders. 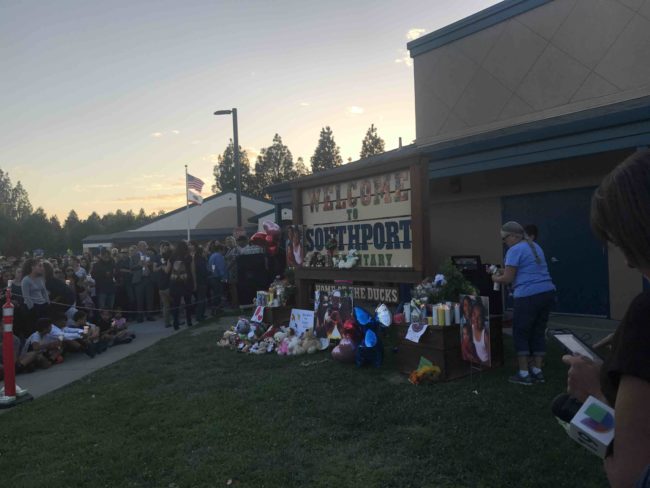 Robert Hodges is being held without bail and is awaiting a Monday morning court appearance. 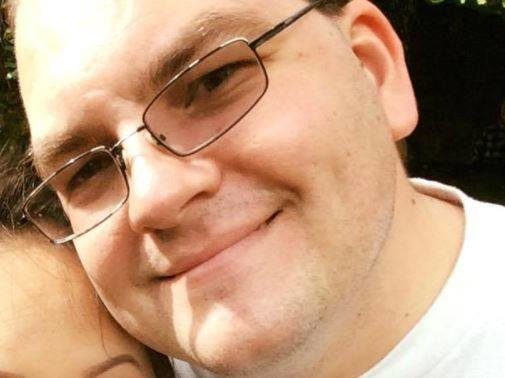 Hopefully Mai Hodges can find the strength to overcome such a traumatic experience. Our thoughts and prayers are with her at this heartbreaking time. If you’d like to help the family, please consider donating here.