From all the singing competitions I’ve seen on television, there are just a few that still stand out.

These shows have taken over television around the world, and we’ve been introduced to so many new singers over the years. Sadly, most of them don’t make it big, but there’s something to be said for putting yourself out there and getting a well-deserved fifteen minutes of fame. There really are so many talented singers out there.

One of them, a young teen who recently appeared on ‘Got Talent Global’ will certainly stick in my mind, as he had one of the most emotional auditions ever.

Fletcher Pilon appeared on the show and sang an original song called “Infinite Child.” Pilon explained before his performance that his younger brother had died just three months before filming and he had written the song as a tribute to a boy who would never grow up. 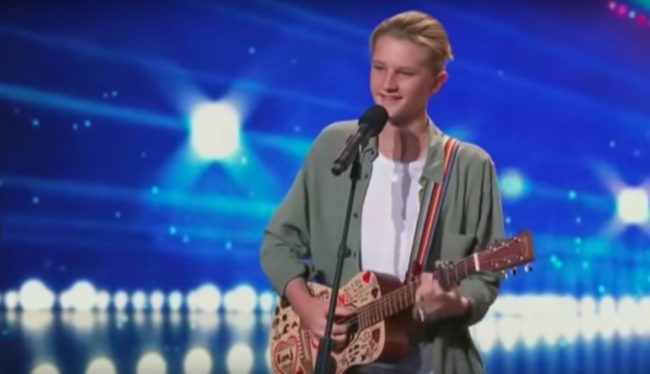 Pilon is a great singer, and the emotion behind the song immediately affected everyone in the room. The audience members began to cry, and the judges, particularly Kelly Osbourne, were wiping away tears. 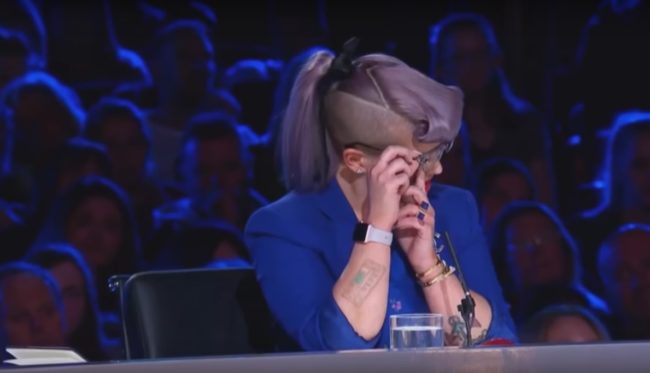 Get out your tissues to watch his whole performance. It’s so, so worth it.

This young man has quite the future ahead of him. To write such a beautiful song and share it with the world is truly a special thing.