She Thought The First Tip On Their Bill Was Generous. Then They Came Back Again.

Whenever I go out to eat, I can’t help but admire the hard work of our waiters and waitresses.

Working for less than minimum wage is not for the faint of heart and certainly doesn’t make it easy to support yourself. In most cases, servers rely on tips. Many wait staffers are working to support their families or to help pay off student debt.

While the national average for tipping is 15 percent of the total bill, I personally try to double that and sometimes triple that amount if I feel as though our waitress went above and beyond. But while I’m more generous with my tipping, there are many of us that are on the other end of the spectrum and tip the bare minimum (or sometimes nothing at all). The following couple, however, just took tipping to a whole new level.

While waiting on a table at a popular Waikiki restaurant, waitress Cayla Chandara quickly hit it off with a couple visiting from Australia.

After extending pleasantries, Chandara explained that she was in Hawaii for school and that she had to quit and start waitressing in order to afford the cost of living in the Aloha State. 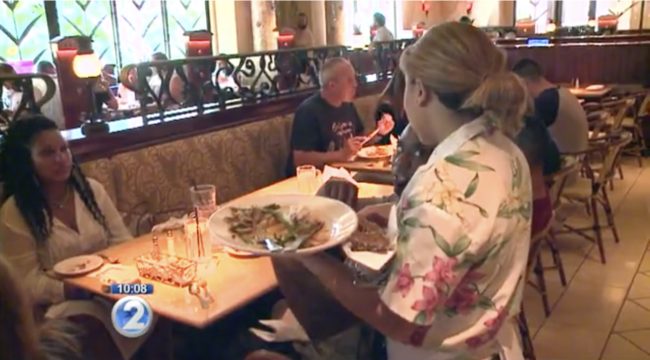 Checking out the friendly couple, Chandara thought nothing of it as they paid their $205 bill and left. 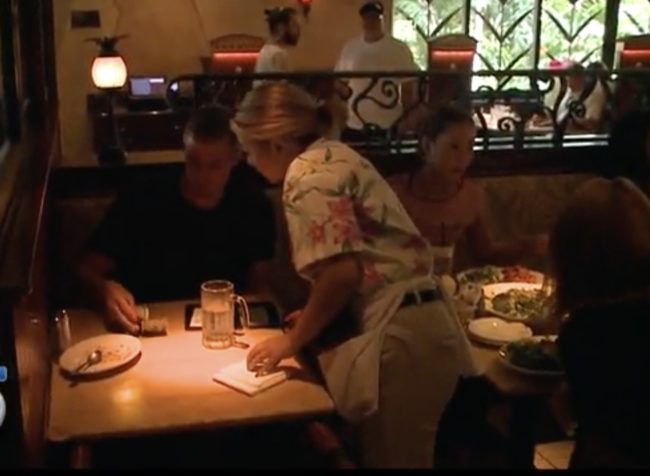 When cashing out for the night, the young waitress discovered something incredible — a tip that was double the dollar amount of their entire bill! 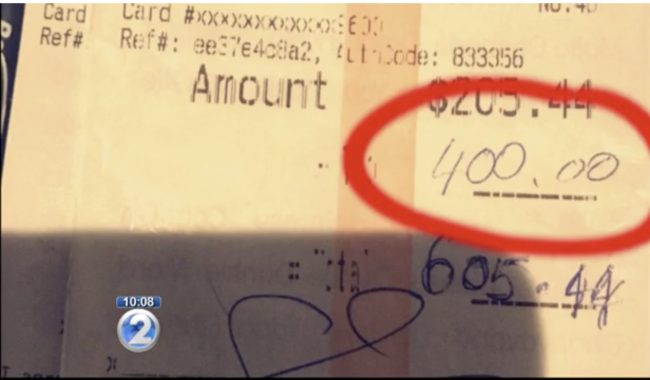 Having mentioned where they were staying during their vacation, Chandara rushed to their hotel to show her appreciation for their act of kindness. 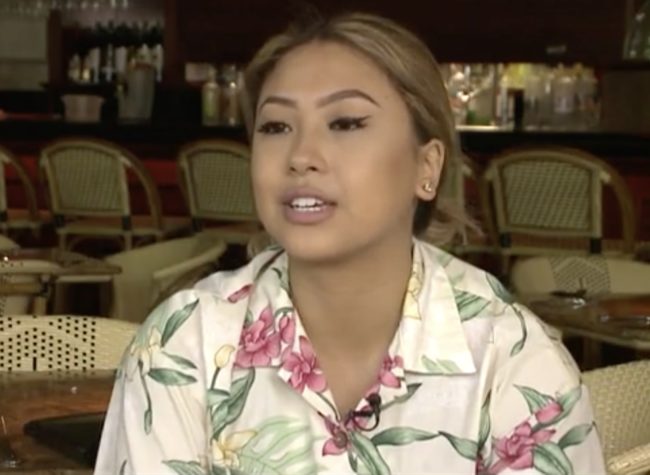 The next day, they returned to the restaurant and offered their new friend something she couldn’t refuse. Find out what that offer was below!

While $10,000 may be mere chump change to few people, such a large payment was able to help this struggling waitress pay off her debts in hopes of a better future. Be sure to share this story of selflessness with others!