Ever Wonder Why You Don’t See Great Whites In Aquariums? These Are The Reasons Why

Aquariums can be really powerful forces for good in the world of conservation.

They, along with animal water parks like SeaWorld, also showcase aquatic animals the viewing public wouldn’t normally get to see. Public perception around keeping large animals like orcas in relatively small tanks for entertainment has quickly shifted after the documentary “Blackfish” exposed some of the abuses that take place. However, doesn’t it seem strange that if SeaWorld keeps large orcas and many aquariums house many species of shark, that no one has tried to put a Great White on display?

Actually, they have, but each shark has died shortly thereafter. Why does this happen? IFL Science has the answers.

The first time a Great White was ever put on display was in the 1950s at a place called Marineland. It died within a day. SeaWorld also attempted it a few times in the 70s, 80s, and 90s, but each time the shark died or had to be released. 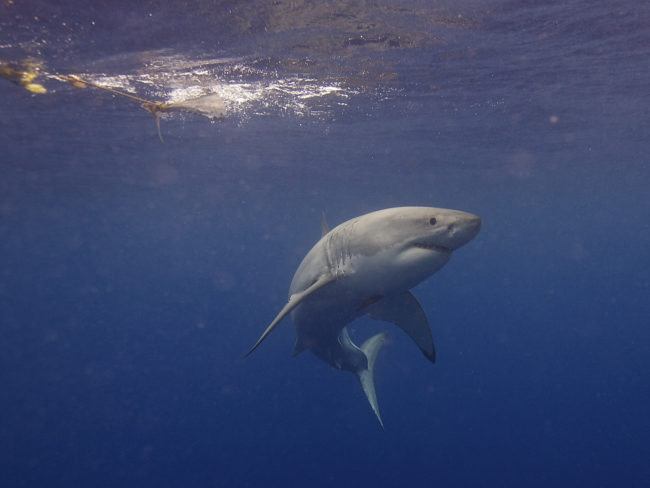 In 2004, the Monterey Bay Aquarium became the first institution to keep Great Whites alive for more than 16 days. They survived for several months, which was shocking. Most were young sharks captured by fishing nets and then rehabilitated. None died in captivity, but they all had to be released, with some refusing to eat. 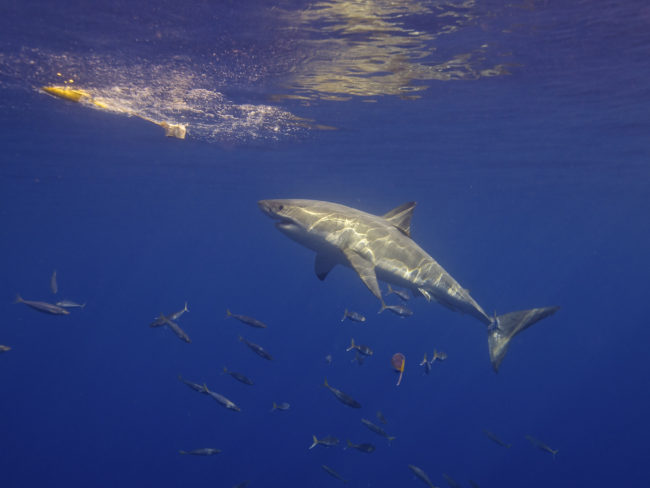 The most recent attempt to display a Great White was after an adult shark was injured in a fishing net last year. It was kept at the Okinawa Churaumi Aquarium in Japan until it died three days later. The video below seems to show the animal exhibiting anxious, restless behaviors.

One issue in keeping Great Whites is their diet. They don’t eat anything except live prey unless they’re starving. But feeding using live animals is a problem ethically for aquariums and marine centers, and it’s very expensive. 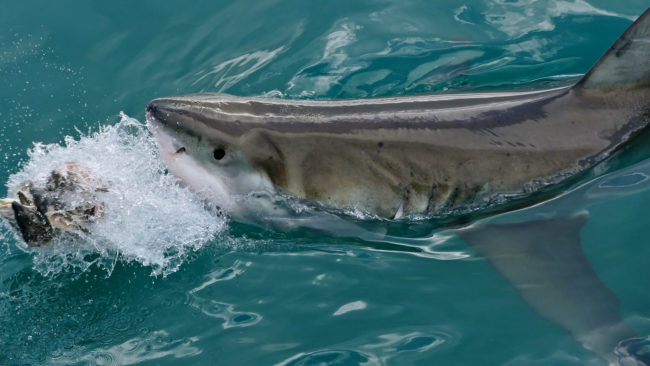 Another issue is the tank size. Like orcas, Great Whites are known to travel huge distances. But these sharks face the additional challenge that they are one of the species of ocean animals that must keep swimming forward in order to survive. That means their tanks would have to be truly massive. 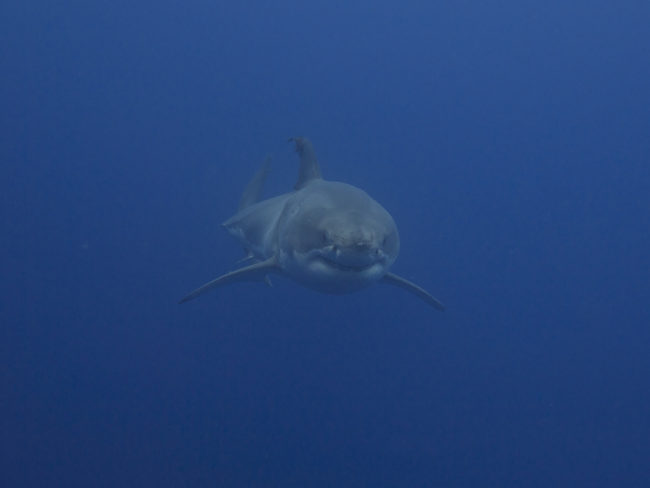 Some also say that their electromagnetic receptors are thrown off in an environment surrounded by glass. The shark would be confused by the new stimuli around it, and this theory could explain why some captive Great Whites have refused to eat even live prey. 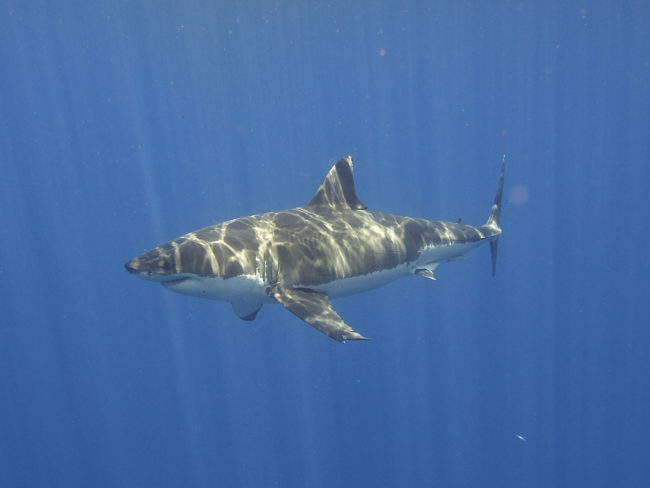 Overall, keeping Great White sharks in cages is just a terrible idea. They need the entire ocean to roam in order to survive. If you want to see a Great White, well, that’s what we have Shark Week for!