Once in the ocean, that plastic breaks down into fragments known as micro-plastics, posing a toxic threat to any sea creature that ingests them. Other animals become entangled in bigger pieces and drown. Sadly, plastic debris end up killing over a million seabirds and more than 100,000 marine mammals every year. While all these deaths are tragic, the BBC documentary “Blue Planet II” highlights a particularly devastating consequence of ocean pollution with its footage of a grieving mother whale.

In the video, the pilot whale can be seen carrying around her dead newborn calf, which she’d been doing for many days.

As Sir David Attenborough explains, “the calf may have been poisoned by the mother’s own contaminated milk.” 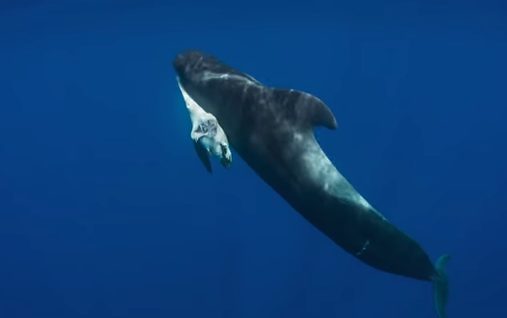 Whether the calf died because of milk contamination or from ingesting particles of plastic, its death should weigh heavy on our shoulders. 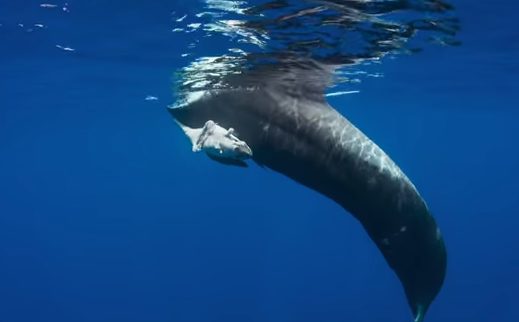 We all contribute to throwing an overwhelming amount of plastic into our oceans.

Watch the heartbreaking footage below.

According to Oceanic Society, plastic pollution is one of the greatest threats to ocean health worldwide. Here’s a list of seven different ways you can help reduce ocean pollution and make a difference for marine animals.