They Knew He Had An Allergy And Gave Him This Anyway. Now The Toddler Is Dead.

Lots of people joke about those with food allergies, acting like it’s not a big deal.

For the people living with those allergies, however, the effect is far from funny. Depending on the severity of the allergy, people could break out in hives, go into anaphylactic shock, or even die.

That’s why it’s essential that people working in restaurants or taking care of children know exactly what kinds of allergies they’re dealing with. One family has been struck by tragedy, however, when their son’s Pre-Kindergarten fed him something the family says they knew he couldn’t have.

The Center for Family Services in New York City has been temporarily closed pending an investigation into the death of Elijah Silvera, a 3-year-old boy who had a severe dairy allergy. 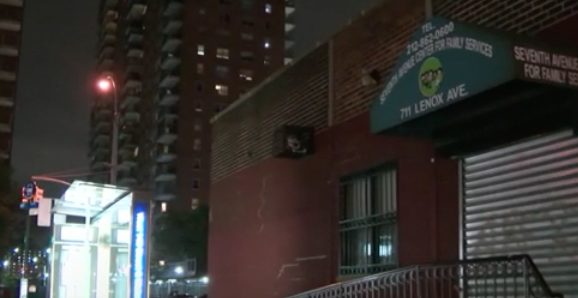 Silvera was allegedly given a grilled cheese sandwich by an adult who works at the facility. His family says the workers at the preschool were all made aware of his dairy allergy and what could happen if he consumed it.

New York City’s Administration for Children’s Services released a statement on Twitter, calling the incident a tragedy and pledging to continue investigating further.

We are deeply saddened by the tragic death of 3-year-old Elijah Silvera and are actively investigating all aspects of this EarlyLearn program, along w/ @nycHealthy. In the meantime, @nychealthy has closed the Center for Family Services & is continuing to aggressively investigate. https://t.co/ZI4G3Kg7e3

A family friend is currently raising money for Silvera’s family on GoFundMe, and a portion of the funds raised will be donated to “FARE” Food Allergy Research & Education, “the largest nonprofit working on behalf of the food allergy community. “ 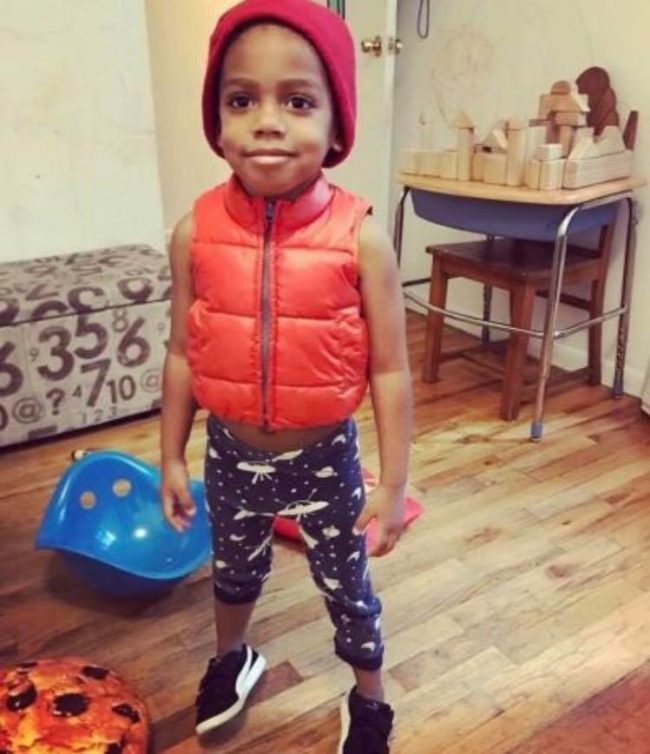 What a devastating tragedy. This was totally preventable. Here’s hoping the investigation gets to the bottom of this so no other children are harmed.