A dog by the name of Orejón has made quite the name for himself in the small town of Vincent Lopez, Argentina.

When a neighbor’s house went up in flames two months ago,the alert pup quickly notified the family. Since that time, as Orejón and his owner roam the streets, there’s not a day that goes by where the tiny pup isn’t recognized as a local hero.

So seeing Orejón out and about wouldn’t normally be cause for alarm, but when one neighbor noticed a disturbing look on the dog’s face, they knew something was up. The cause of Orejón’s obvious discomfort came from a horrifying discovery inside a grocery bag.

Inside the plastic bag was a sleeping child that had been left for dead. 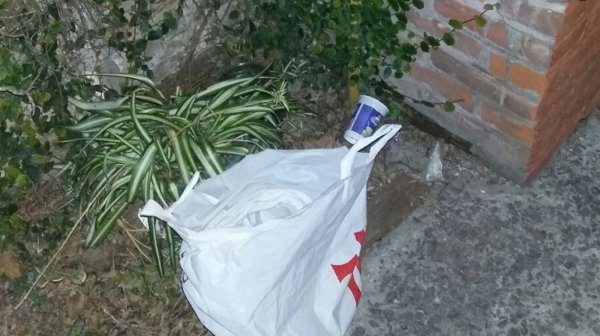 The baby was just a few weeks old and appeared severely malnourished and was showing signs of hypothermia. 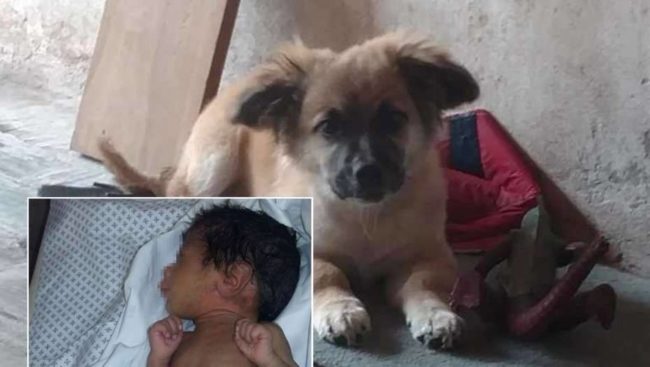 After discovering the baby, the little one was taken to a nearby hospital and declared to be in good health. Following the discovery, police are still trying to locate the child’s family as well as determine why they abandoned the baby. 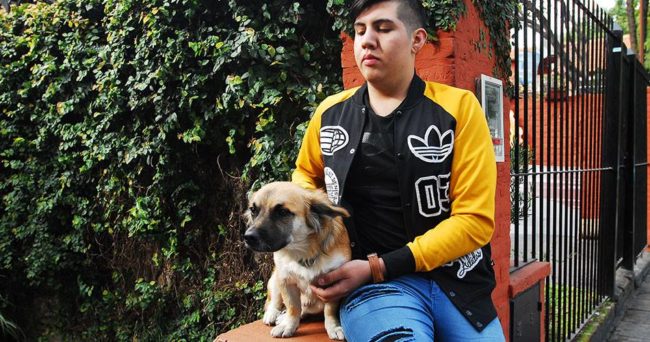 Many are praising Orejón as a guardian angel for his acts of bravery. Share this story if you agree.