It Looks Like No One Should’ve Survived This Wreck, But A Guardsman Made It Happen

On September 18, Brandy Guin was driving to her granparents’ house to pick up her children when she was struck by another vehicle in Shelby, North Carolina.

She’d seen the car — which was driving in the opposite direction — suddenly cross the divider and come straight for her, but nothing she did could stop the collision. “I bent the brake petal; I was pushing so hard trying to get it to stop,” she said. That’s when the two cars hit.

Guin was still conscious after the crash, but she couldn’t free herself from the car because her ankle was broken. 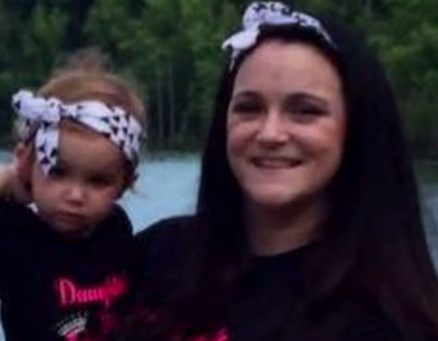 That’s where Army National Guard Staff Sergeant Cory Hinkle came in. He’d been driving home from work when he saw the accident unfold, and he didn’t hesitate to jump out of his car and save Guin. 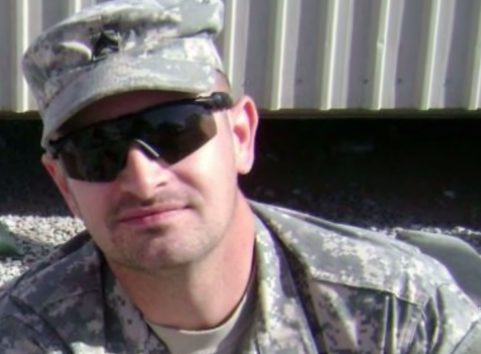 “I knew there had to be injuries, so I parked and ran instantly to the closest car to me,” Hinkle said. “I got there in time to grab her and pick her back up. I could smell gasoline … I knew we had to move.” Not long after he carried her to the opposite side of the road, her car burst into flames. 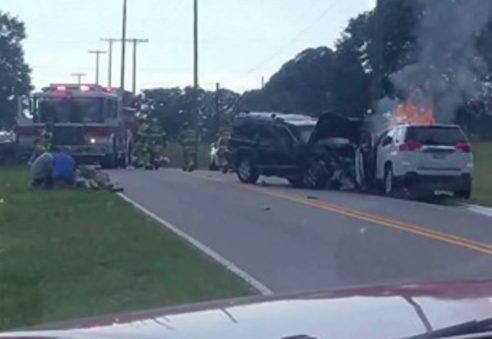 Thanks to Hinkle’s quick actions, Guin survived the wreck. She’s now calling him her guardian angel. Learn more about what he did below.

While Hinkle resists calling himself a hero, I think we can all agree that he definitely is for saving this woman’s life.