25 Animals Who Have Perfected The Hilarious Art Of Guilt Trips

Our fuzzy, four-legged friends have a lot of emotions. It’s easy to know exactly how they feel at any given moment by just looking at their silly little faces or wagging tails. Despite what some classic artistic renderings might have you believe, they should probably steer clear of the poker table.

These pets, however, aren’t attempting to conceal anything. Instead, they’ve mastered the art of inflicting guilt at a level usually reserved for mothers and significant others. Hey, you know what you did. 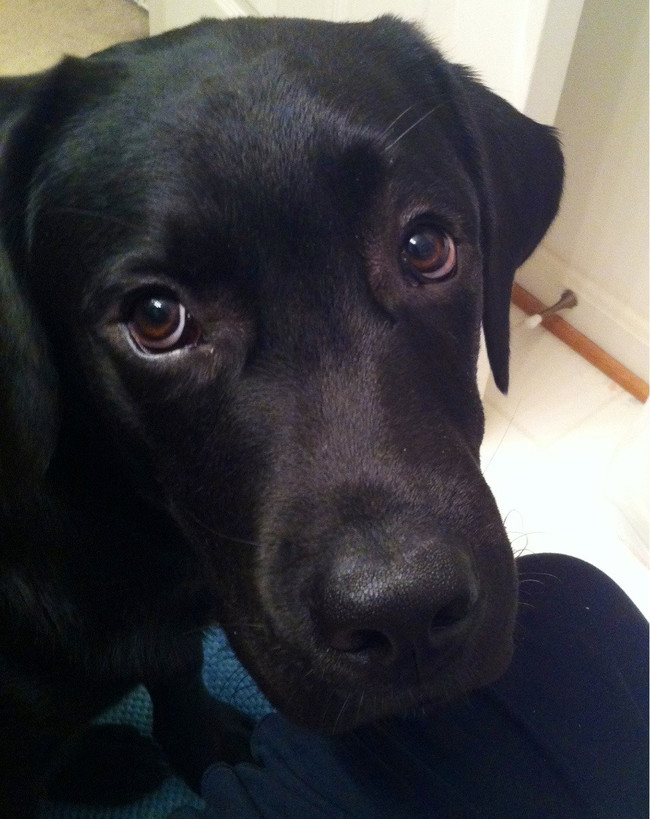 2. “Leaving again? But you just did that yesterday!” 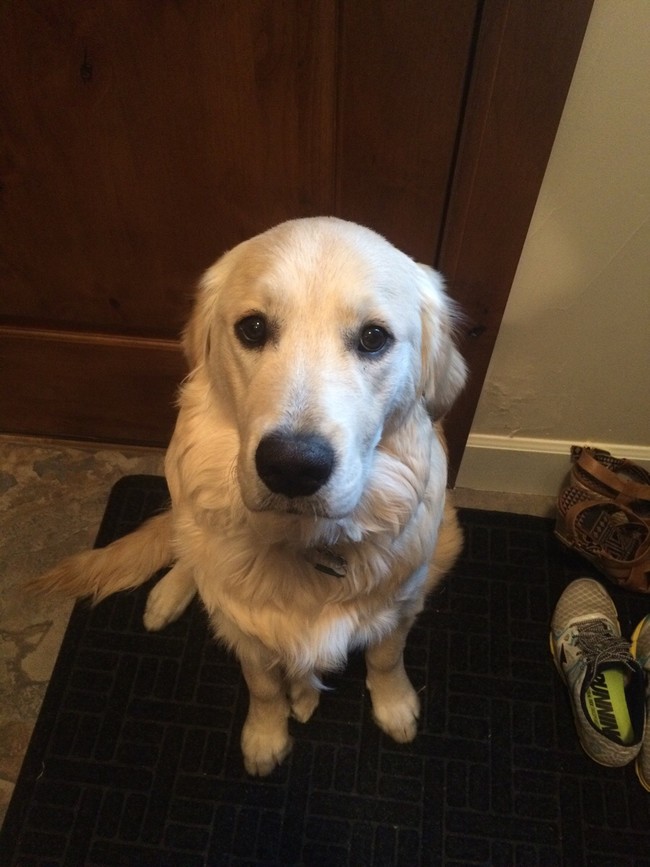 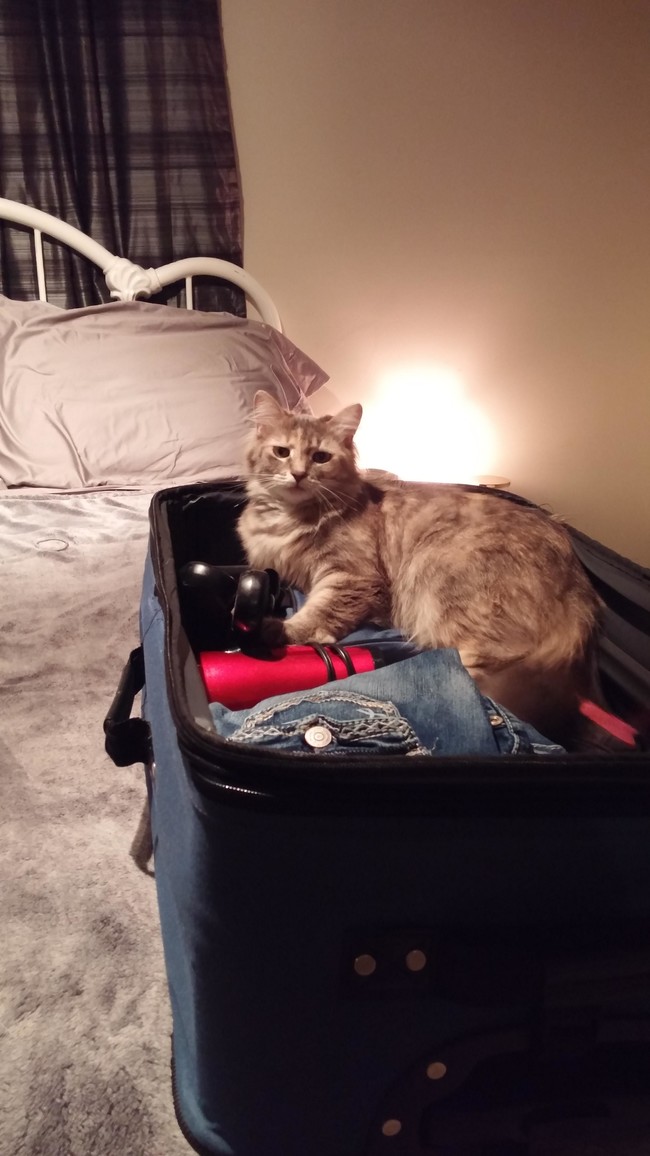 4. “These ears aren’t gonna scratch themselves.” 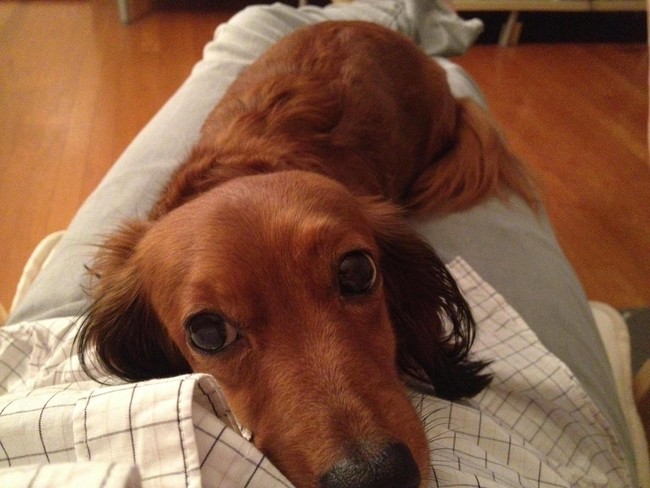 5. “That burger looks pretty big for one person.” 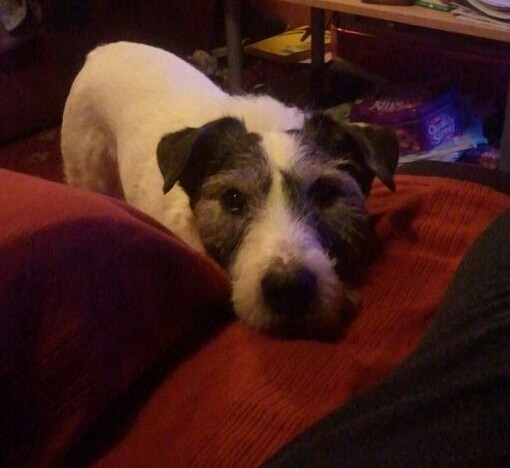 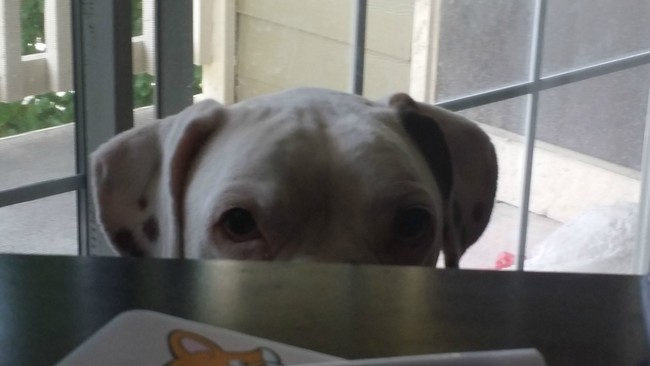 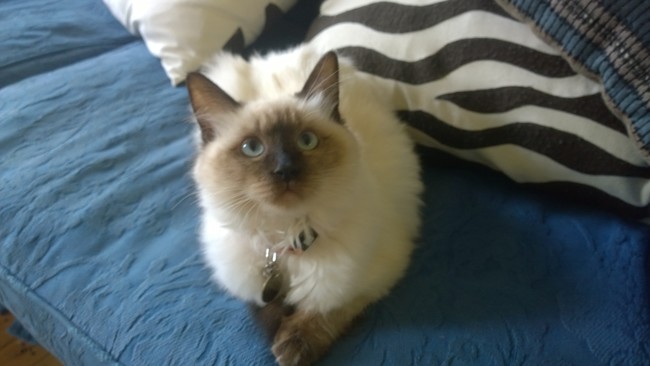 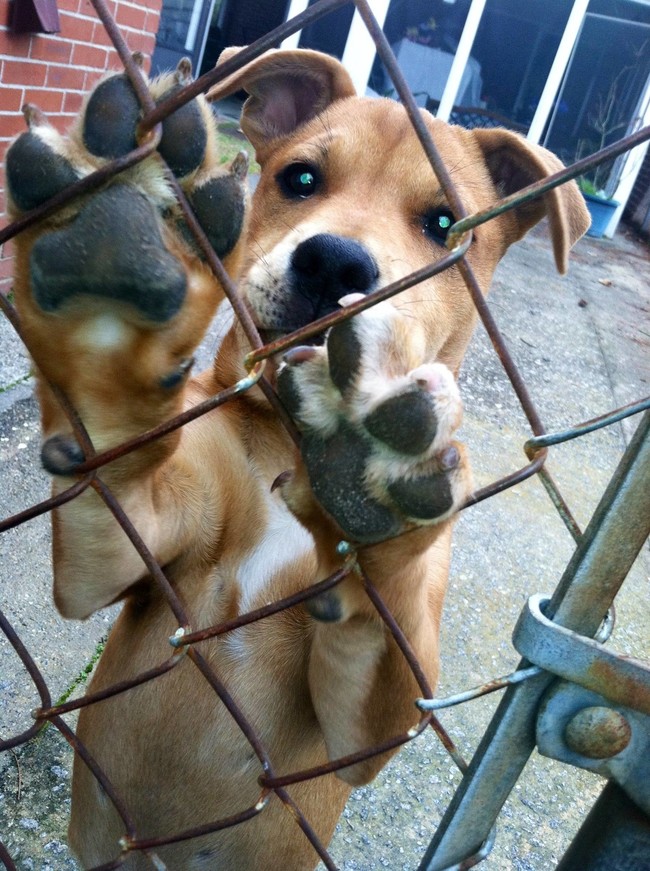 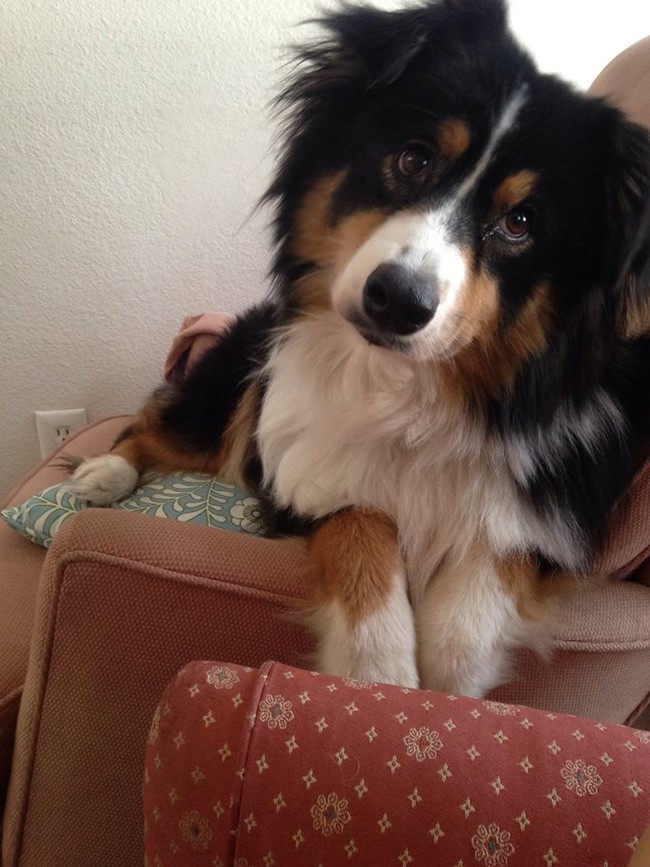 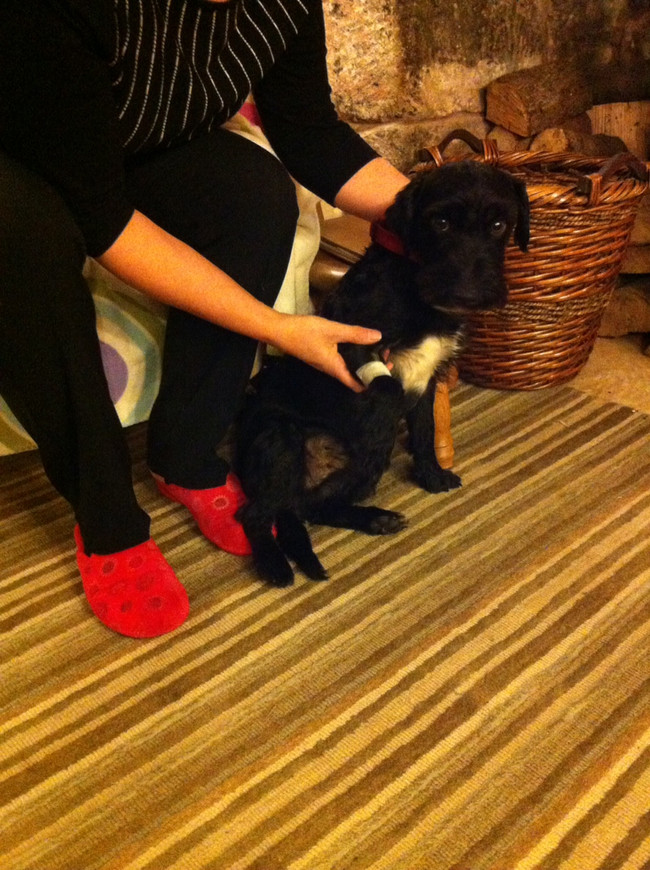 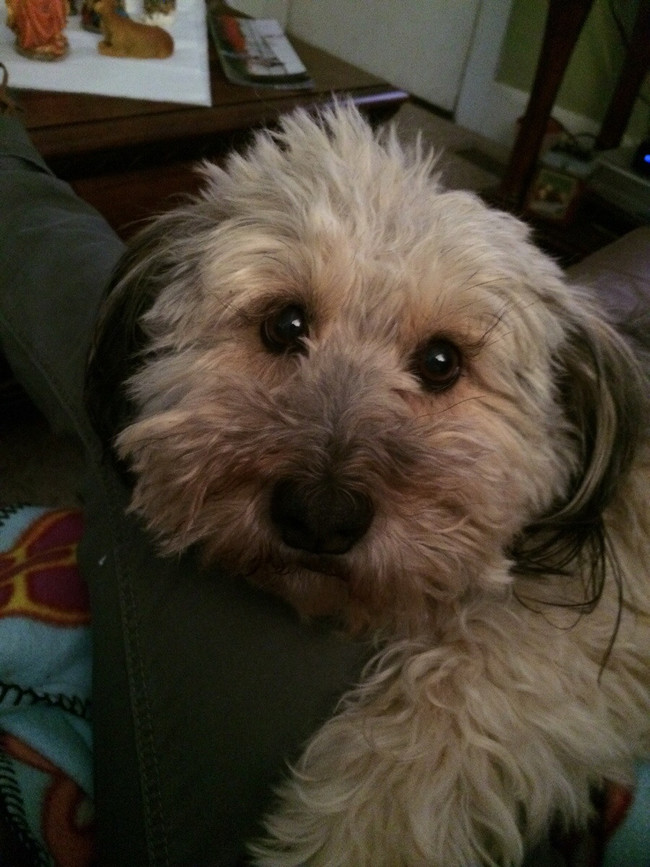 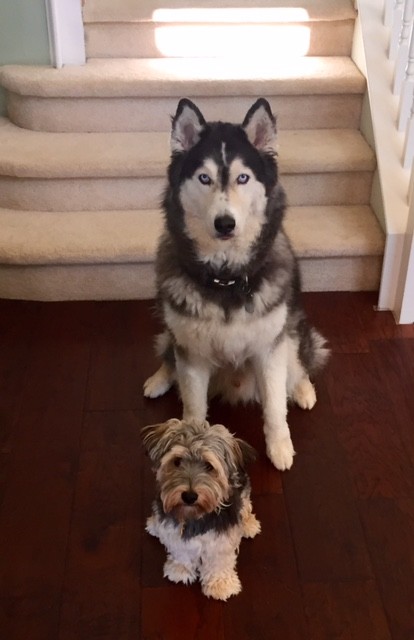 13. “Don’t forget your toothbrush…and your guilt.” 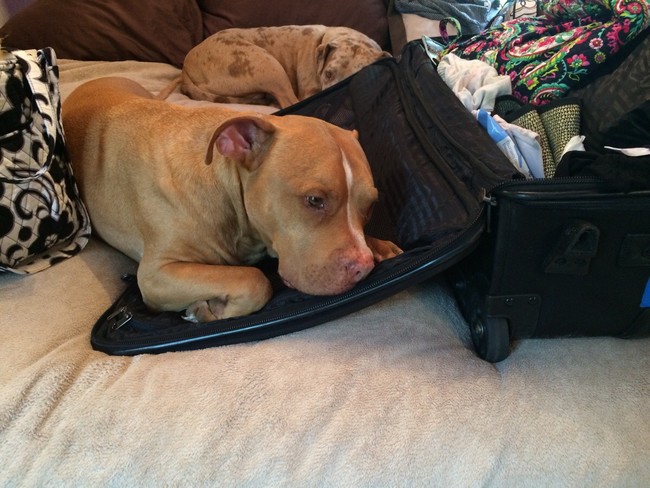 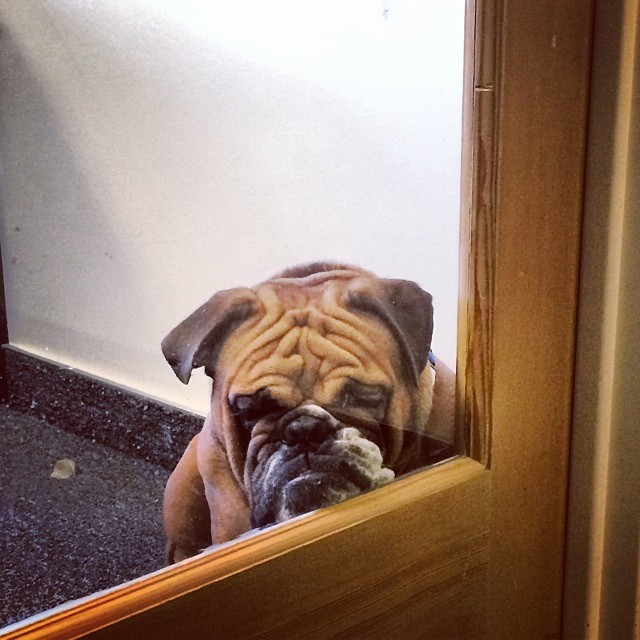 15. “I better at least get an awesome souvenir.” 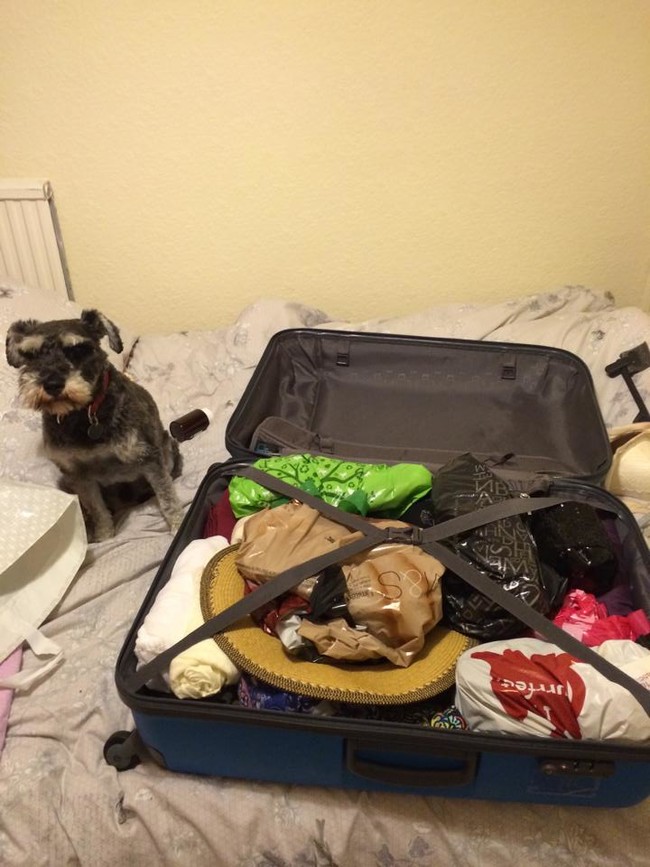 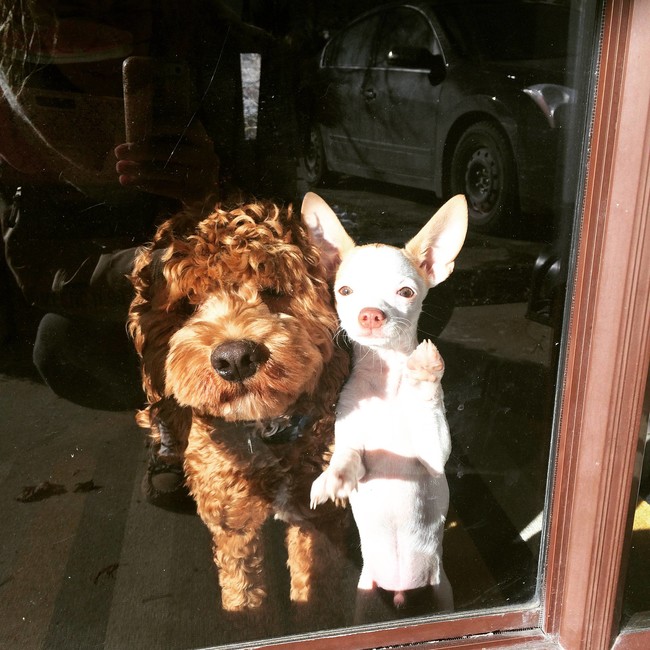 17. “I know you say chocolate will make me sick, but not just one little nibble…” 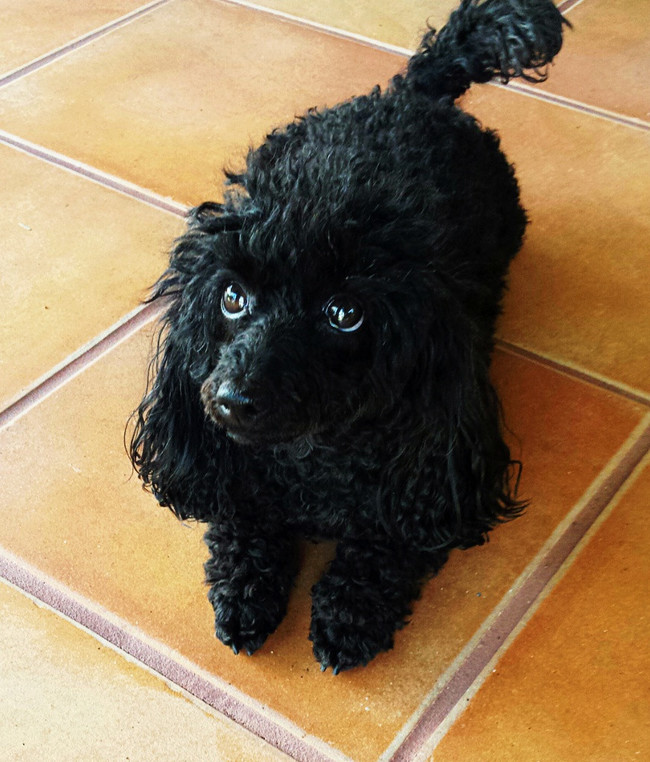 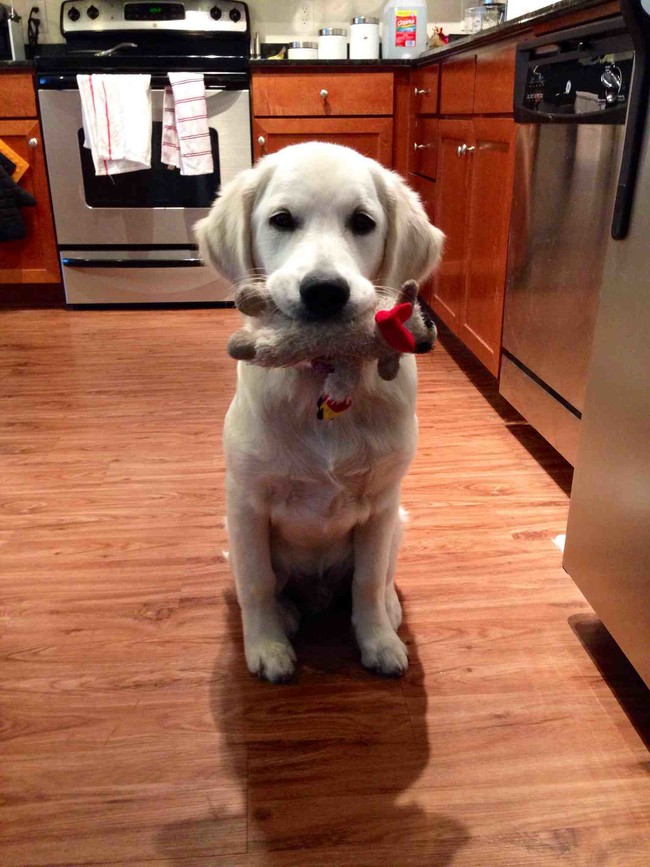 19. “I worked for weeks on that signature smell before the groomer washed it away.” 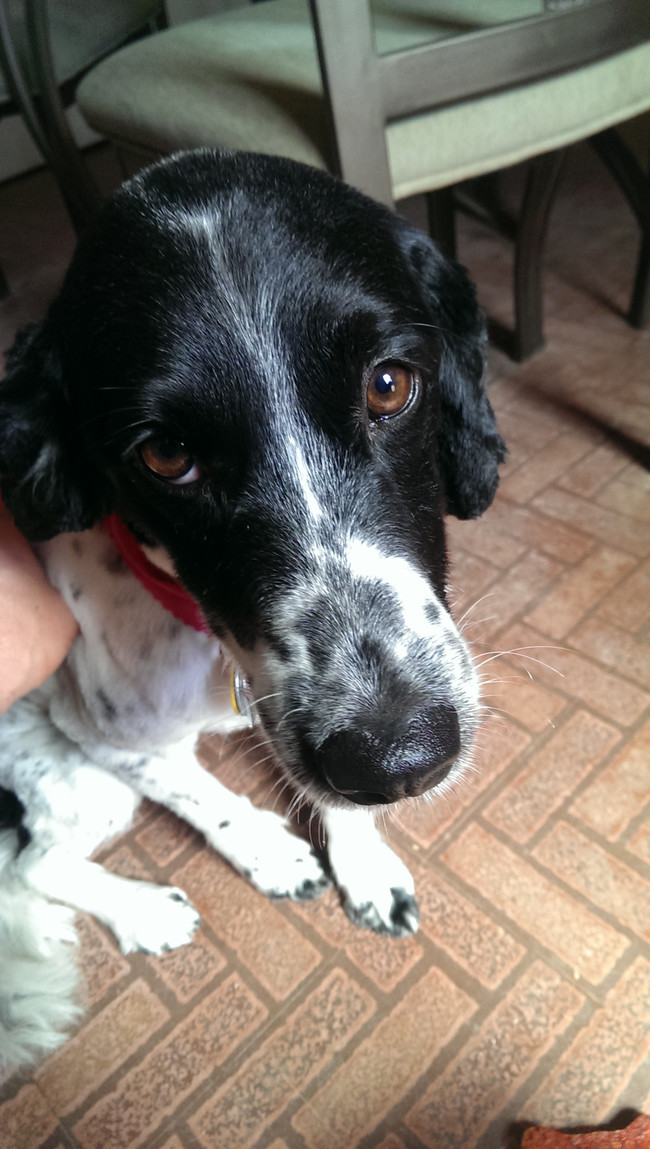 20. “I’m not even dirty! That dead thing I rolled around in was totally clean!” 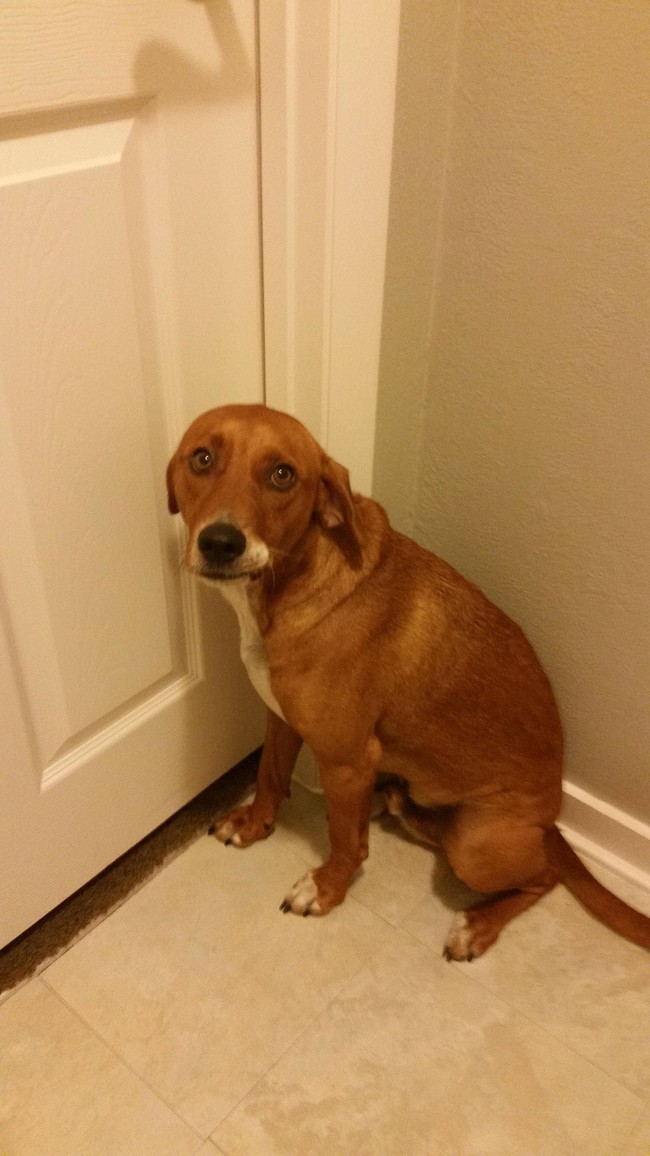 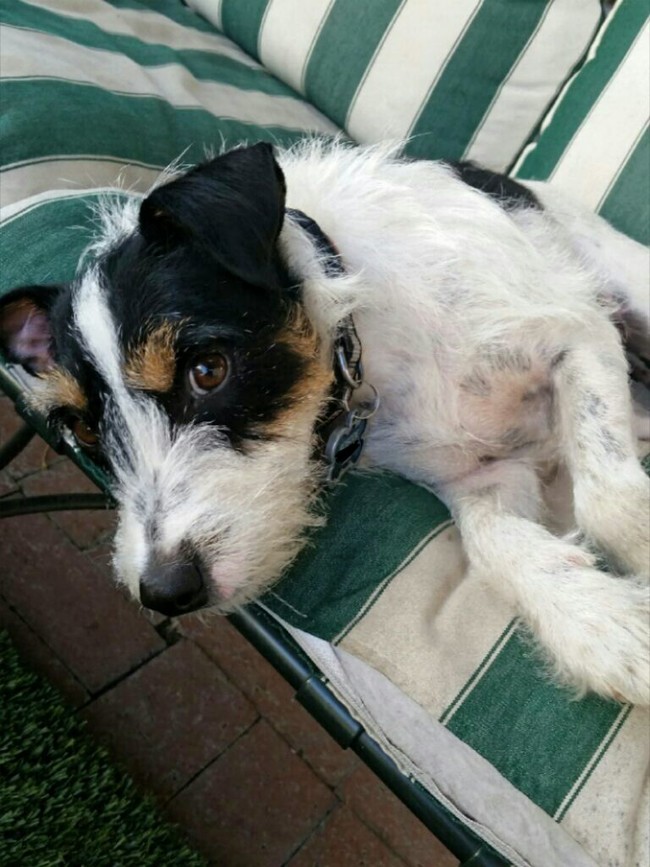 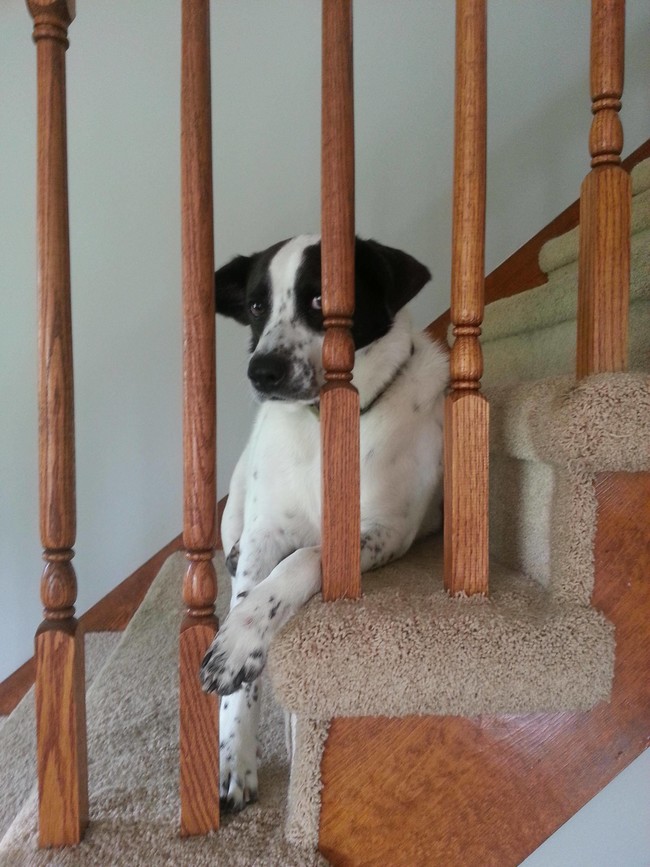 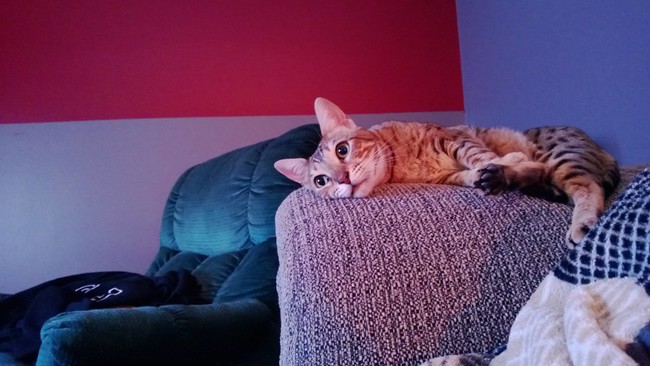 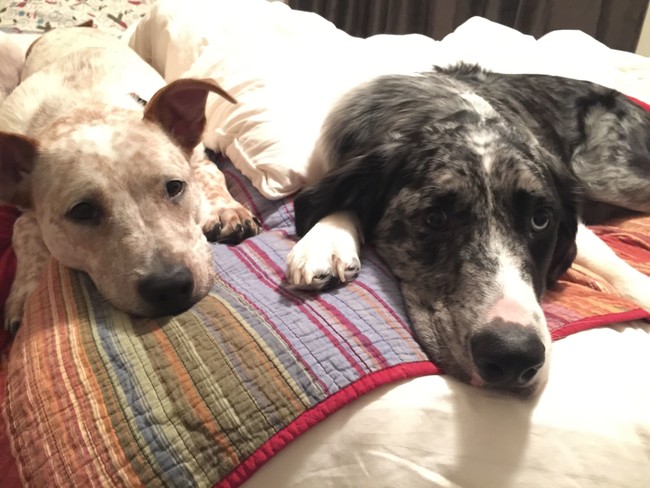 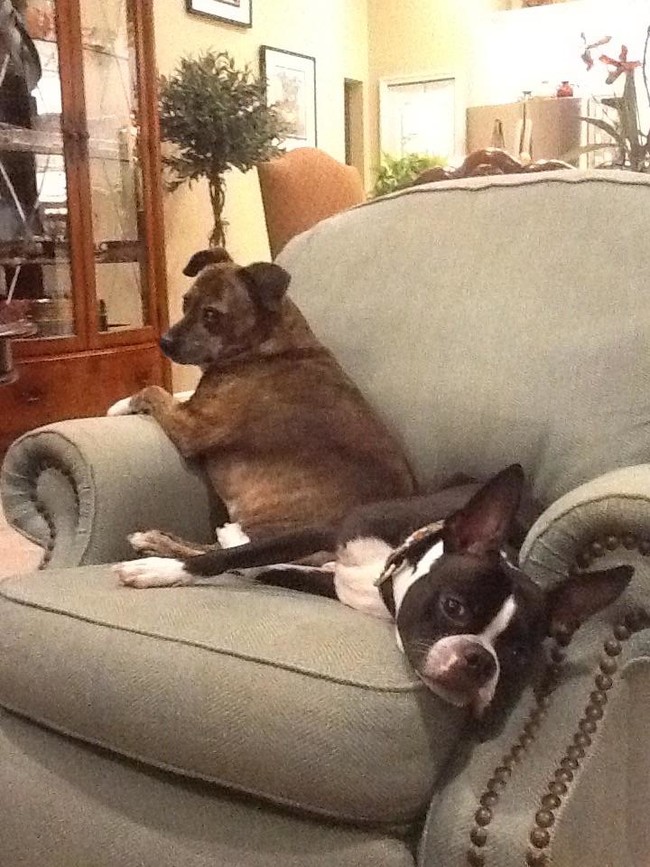 These cuties might not fight fair. We just can’t help but be wrapped around their little paws. Good thing they have an even more adorable sweet side.