Who Tore Up The Bed? Dog Sitter Finds Hilarious Perpetrators When He Looks In Crates

Every dog owner knows “the look.”

When our pups do something they’re not supposed to, they know we’ll be upset with them. They give us a guilty look that’s unmistakable and slink off to the corner trying to escape any (short-lived) wrath.

When we go away, it can also cause our doggos a lot of stress, even when left in the capable hands of a dog sitter. This can cause them to act out, making the world of the guilty dog and the caregiver collide in some pretty hilarious ways.

When one dog sitter came home to the two Australian Shepherds he was watching making guilty faces, he knew something was wrong. 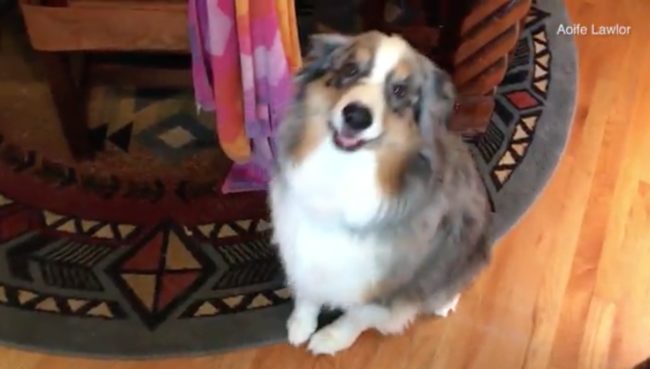 That’s when he noticed the mess down the hall. 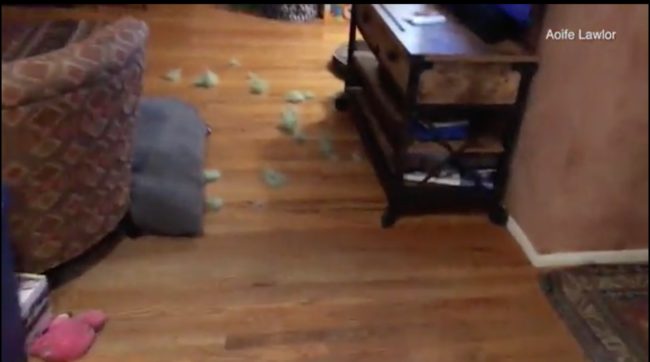 But which one of the pups was the culprit? 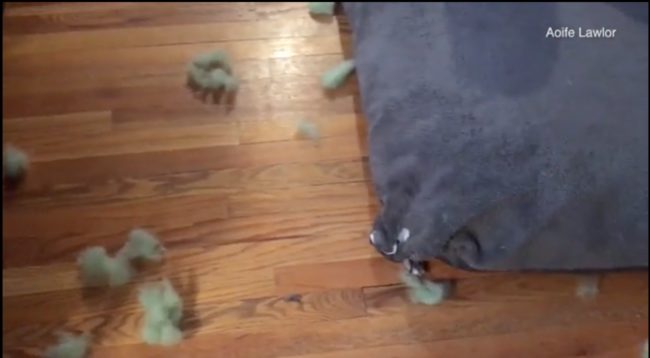 Find out in the hilarious video below!

Oh, doggos. You’re too cute to stay mad at. What do your pets do when they know they’re guilty? Let us know in the comments!