He Kept Going Back To The Shelter. Then They Realized He Was Where He Belonged.

Gumby the dog has made a name for himself across South Carolina.

The Charleston Animal Society have deemed the escape artista “Houdini” of sorts. After first arriving at the animal shelter in 2014, it wasn’t long before Gumby was adopted, but the escaping pup was returned just three days later. According to the adoptive parents, Gumby would use his hound instincts and frequently run away. As more families tried their hands at giving Gumby a forever home and then losing him, shelter volunteers made an odd realization.

After being adopted and returned by 11 families over the years, the staff at Charleston Animal Society made a discovery that perhaps Gumby wasn’t meant to be adopted. 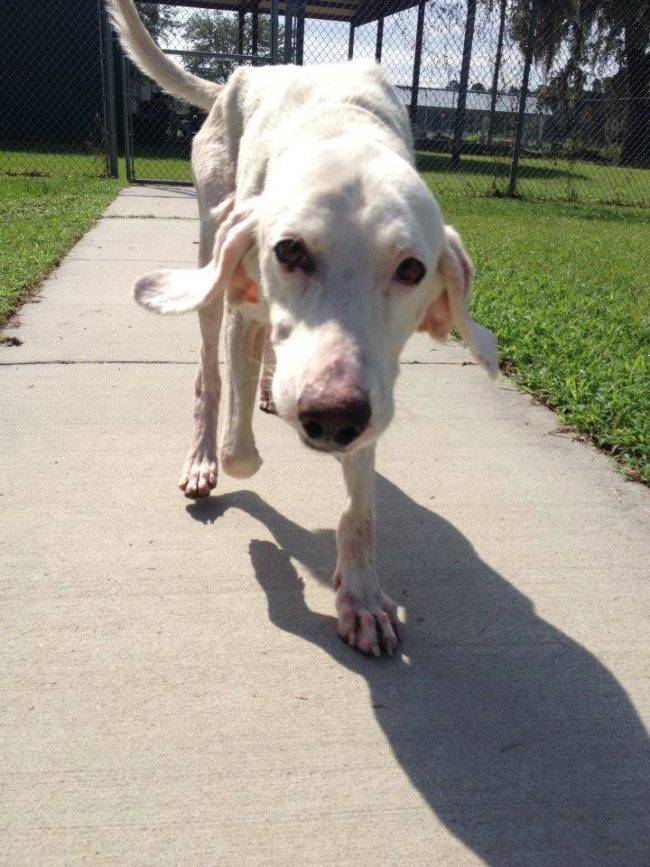 In fact, Gumby was better suited to remain at the shelter and serve as an employee! 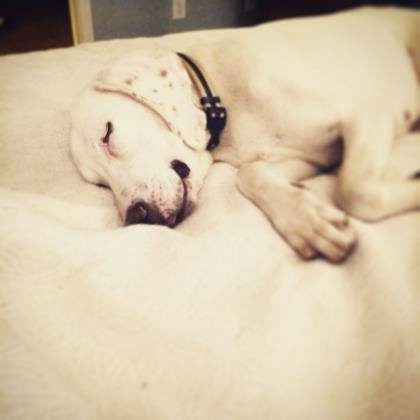 They eventually figured out that whenever he was at the shelter, he never tried to leave. 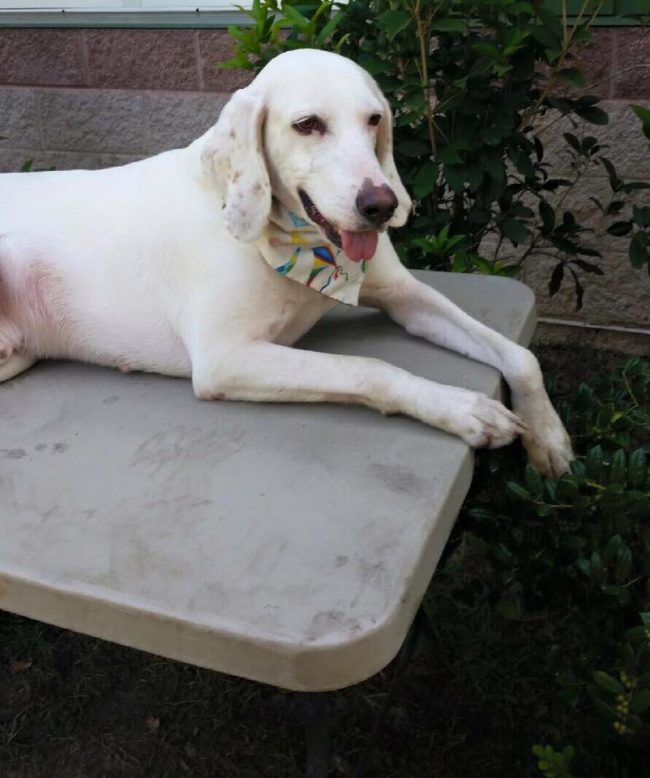 These days, he’s a busy bee. He helps other shelter animals feel relaxed and at ease. 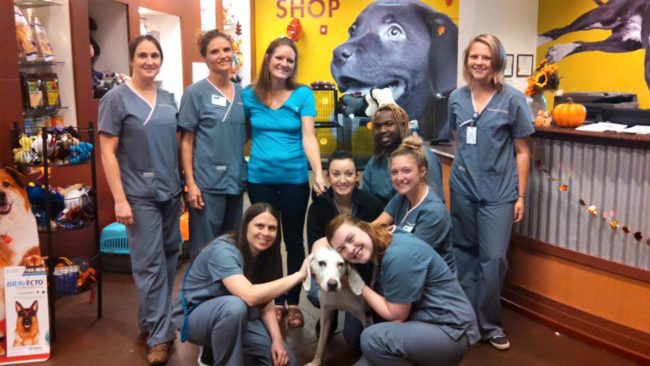 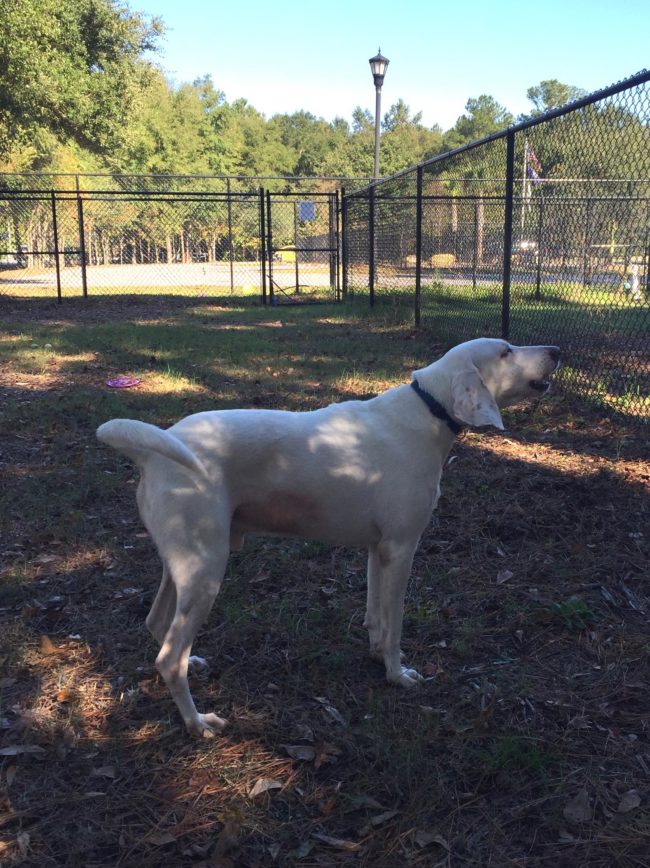