They Took Their Kids To Daycare. Why They Were Found In The Bathroom Is Sickening.

In the United States of America, there is one mass shooting every day, and countless other acts of gun violence resulting in injury or death.

Mass shooting is defined as four or more people being shot in one incident. We have so many of them that we’ve had to come up with new terminology. A major mass shooting, where more than four people die in one incident, like the one we just experienced in Las Vegas, happens every 72 days.

While we deal with the aftermath of all of these injuries and deaths, we can sometimes forget how close to home gun violence issues can be. When parents dropped their kids off at a home daycare the day after the Las Vegas shootings, they never could have guessed the terror their children would have to endure.

Gustavo Sepulveda, the ex-boyfriend of the daycare owner, showed up at her home with a handgun. He shot through the glass doors at the back of the home and into the daycare. (Did I mention that domestic violence is one of the key indicators that a person might turn to gun violence? And that we as a society and the court systems don’t take domestic violence seriously?) 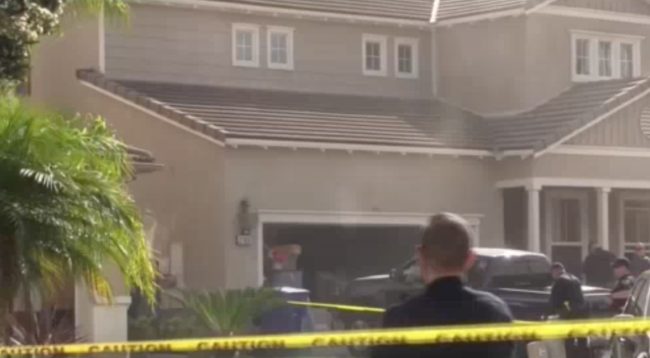 Seven children were in the daycare at the time, and another worker helped them hide in the bathroom during the incident. Thankfully, they were able to get to safety quickly, but that easily could not have been the case. 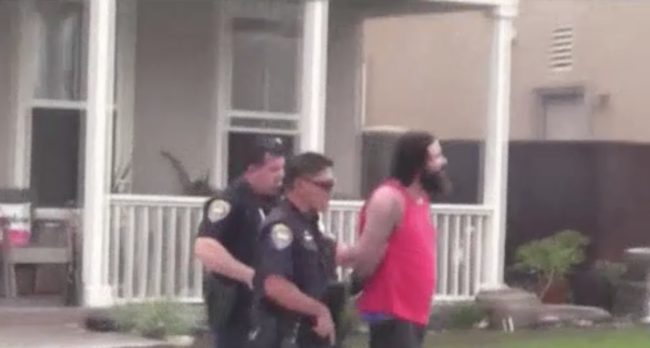 When the homeowner shot back, the assailant then decided to set fire to the house. If police hadn’t arrived, hiding in the bathroom from the gunshots could ultimately have killed the children. Smoke inhalation is deadly. 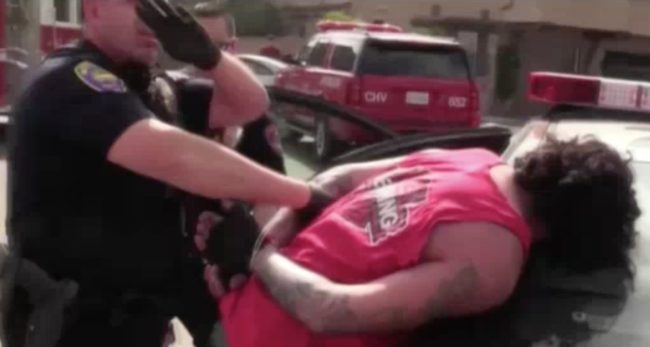 Police arrived and the man was arrested without incident. All employees and children inside were miraculously uninjured.

When will this kind of madness end? Probably never! We’ve decided that sacrificing children for “freedom” is okay. I hope these kids get the counseling they need after such a traumatic experience.