It’s no secret that guns are a hot-button issue in the United States.

The truth is, both sides of this issue often get reduced to mere talking points. Everyone believes that we should protect the 2nd Amendment right to keep and bear arms, but the debate comes in when we start talking about how to do that more safely. It might even be useful to have a scientific study to make informed decisions, but the Center for Disease Control has been banned from studying gun violence for the past 15 years due to lobbyists in government.

One thing we can all agree on is that we would love to reduce the number of gun deaths and injuries. Fortunately, we can study what gun injuries occur and how much they cost. The answers might surprise you.

Most of the gun deaths in the U.S. are due to suicide. Less tracked, however, are the reasons behind injuries. There are approximately 1500+ hospitalizations each week. 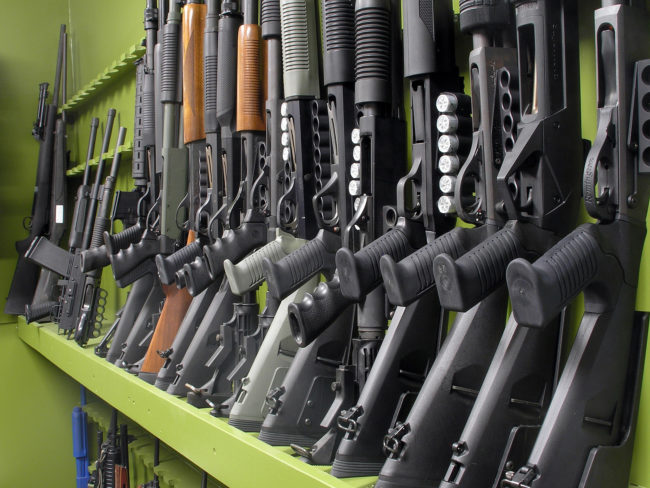 A study published in the American Journal of Public Health revealed that we pay more than $700 million per year for initial hospitalizations due to gunshot wounds. 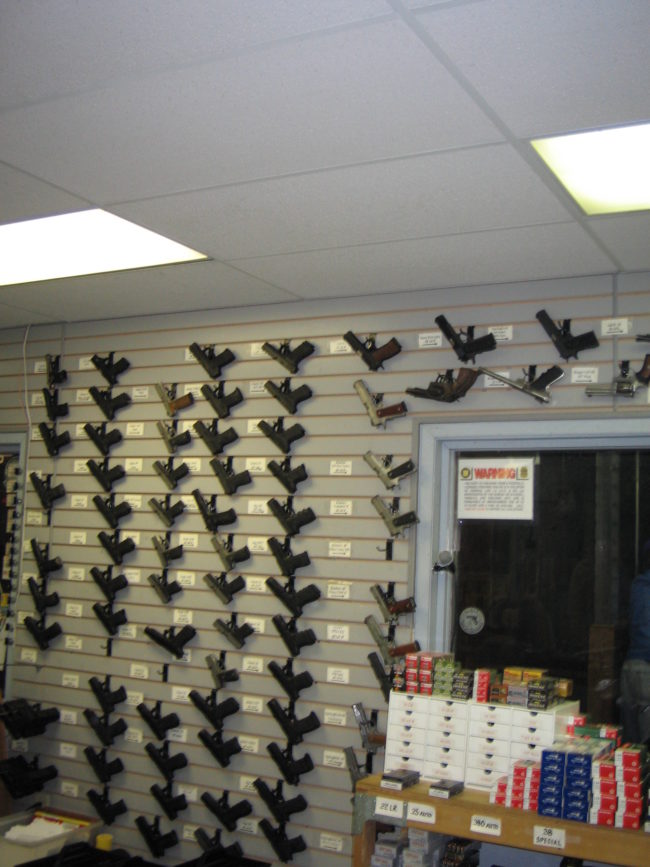 More research is needed to determine the true cost of gun violence, however, because initial hospitalization costs don’t include follow-up costs, costs of readmissions, disability, home medications, or loss of work. 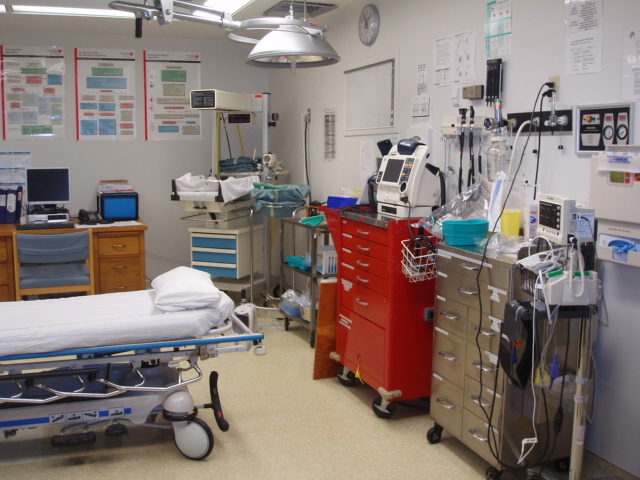 Researchers warn that there are additional limitations to the study. “However, lots of people suffering firearm injuries never make it to the hospital, so they do not show up in hospital cost data sets,” Dr. Thomas Weiser said. 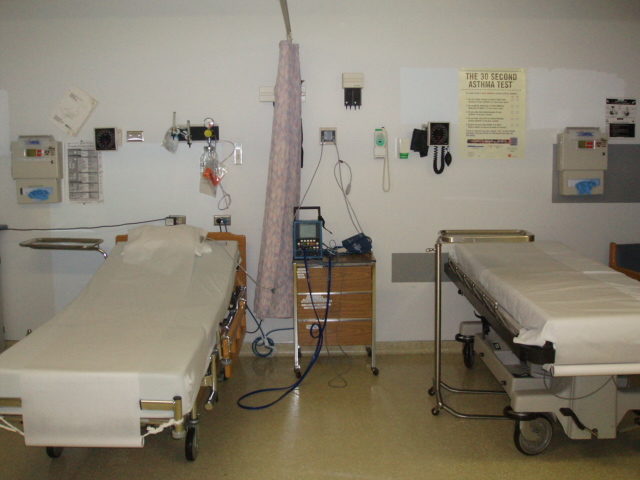 “I think it is important to put dollar costs to the medical care needed for patients injured by firearms,” Weiser said. “Once we start to recognize the actual costs in dollars, we might stimulate a more frank discussion around how to make policies that can reduce injuries and deaths. The technology exists to make guns safer, but it has to be supported by policies that promote it.” 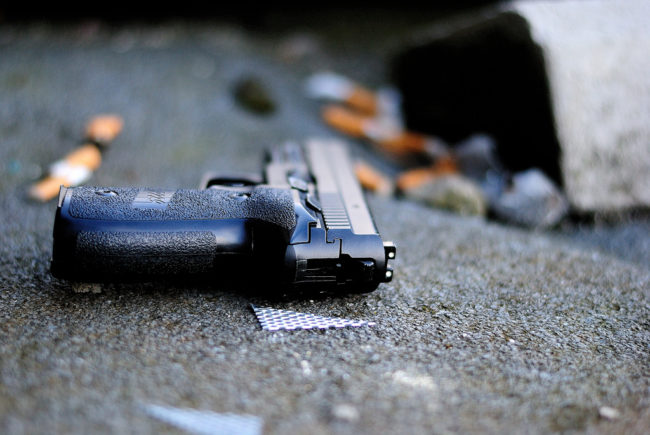 Gun-related deaths and injuries are on a downward trend since the 1980s and 1990s. However, the number still puts the United States at a gun homicide rate 25 times higher than other developed countries. 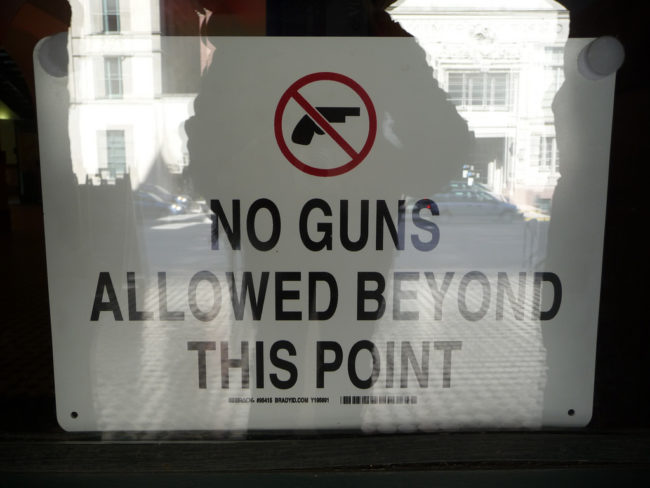 Researchers say they need to study more to determine the full breadth of the monetary effects of gun violence. What do you think? Should it matter how much gunshot wounds cost the American people? Let us know in the comments, and be sure to share with others.