This Little Boy In Maine Is Sad About Missing His Favorite Holiday, But You Can Help!

Most kids love the excitement of Halloween.

What’s not to love? Between the costumes, the decorations, and the candy, it’s basically like Christmas in October. For kids who are too ill to participate, however, it can be bittersweet when this time of year rolls around.

One little boy was so upset to miss trick or treating this year, so his family decided to do something special.

Brock Chadwick has been battling a rare brain cancer since March. He had surgery to remove his tumors, but the cancer returned. 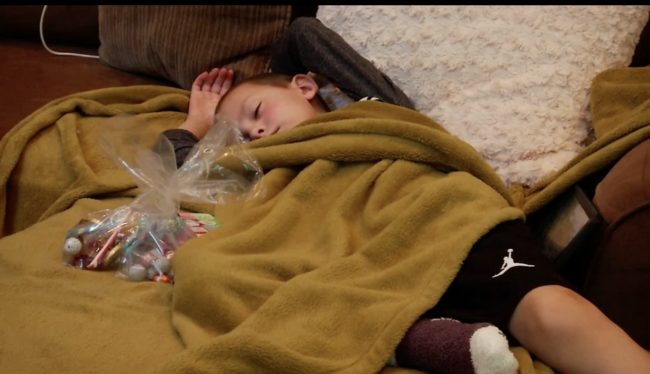 His family says he loves Halloween, so they’ve asked people to send him cards to help lift his spirits during this difficult and painful time. 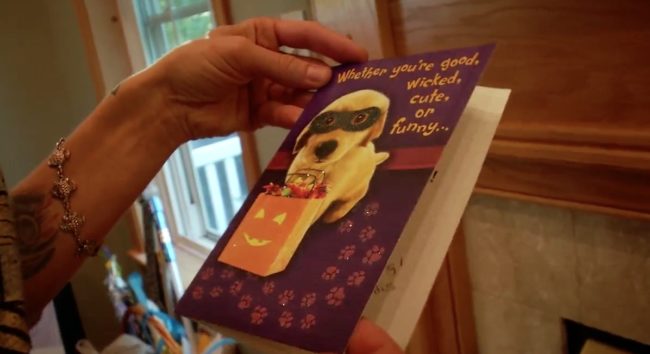 If you want to send him something special, his address is below. So far, they’ve received more than 30 cards and a few packages with candy and other Halloween treats. 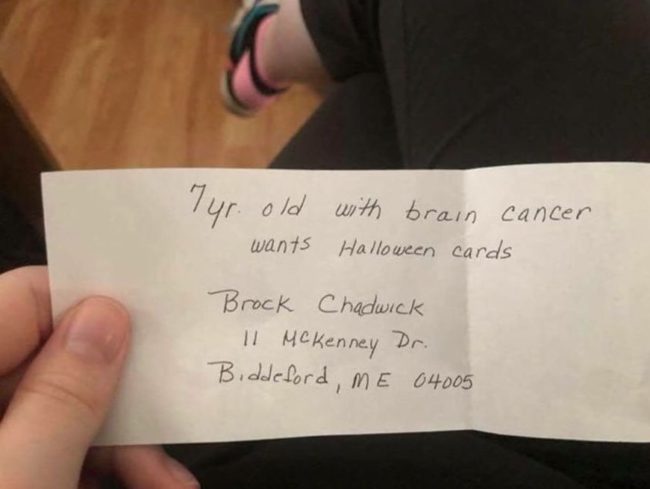 Learn more about this family and what Brock’s going through in this video.

Looks like it’s time for me to get to the post office. This is such an easy way to brighten a child’s day. Let’s totally flood him with Halloween cheer!