To Conquer Their Own Insecurities, These Teens Turned To Extreme, Awful Murder

Shocking crimes happen around the world on a daily basis, but most are almost completely unknown. This disgusting murder spree isn’t well known in the U.S., which makes it even more shocking.

In 2007, a gruesome “snuff” video made its way through shocking video sites. It showed a victim being murdered by two young men. Those boys were the “Dnepropetrovsk maniacs,” also known as the “hammer maniacs.” They were from Dnepropetrovsk, Ukraine, and went on a spree of bludgeoning members of their community.

There were 21 deaths total, but no real motivation to explain the violence. It just goes to show how arbitrary the act of murder can be.

The first of the Dnepropetrovsk murders took place in 2007. 19-year-olds Viktor Sayenko and Igor Suprunyuck. Suprunyuck walked through town, carrying hammers. As the boys passed a woman, Suprunyuck suddenly spun around, attacking her with the claw of the hammer. They killed her. Then, they continued to do so until they were caught. 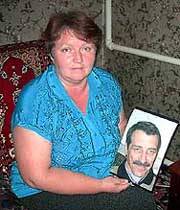 Soon after the first murder, the boys killed a man sleeping nearby on a bench, similarly bludgeoning him to death. The next week, two more bodies were found. And then a third. Authorities were beginning to worry they had a killing spree on their hands, one that kept getting more brutal with each victim. 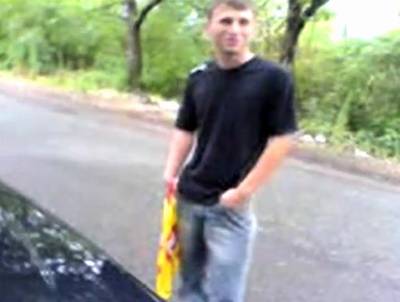 The killers were very proud of their atrocious acts, often taking pictures and creating videos. As the murderers progressed, the victims showed signs of torture and mutilation. One pregnant woman was found with her fetus cut out of the womb.

The killers Igor and Viktor met when they were only 14-years-old. They bonded over their common fear of heights. To combat this, they dangled themselves above a 14 story balcony for several hours. Similarly, to combat squeamishness the boys would capture wild dogs and dismember alive. They once nailed a kitten to a cross and shot bullets at it, glueing it’s mouth shut so it couldn’t scream. 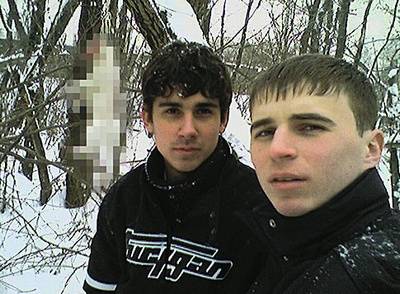 The investigations really didn’t start until a 14-year-old boy escaped the murderers, running into the woods after they killed his friend. After being blamed for the murder himself and beaten by police, the boy was cleared and provided the descriptions of Sayenko and Suprunyuck.

Alexander Hanzha was a third boy involved in the attacks. Friends of the two suspects, he never participated in any of the actual killings, but helped the boys rob the victims before they were murdered and then pawning off their valuables. 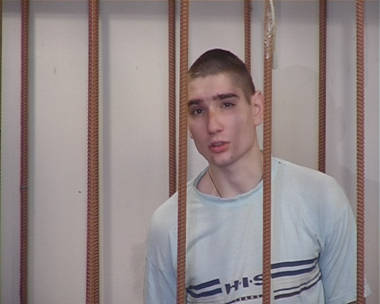 Suprunyuck and Sayenko were eventually linked to the murder through the stolen goods being pawned. They were arrested trying to sell them in a shop. Hanzha was arrested at his home, trying to flush down the rest of the loot.

Alexander Hanzha’s stay in jail will be over in 2018, convicted of only two of the armed robberies he participated in. Viktor Sayenko and Igor Suprunyuck continue to serve their life sentences.