Many woman and men are unhappy with their appearances these days because of unrealistic beauty standards. But even some whose features are regarded as stunning still aren’t satisfied with their looks.

It isn’t uncommon for celebrities and others in the public eye to undergo multiple cosmetic procedures and spiral into addiction, getting surgery after surgery until they become practically unrecognizable. Such was the case with Korean model Hang Mioku, a beautiful woman who didn’t see herself the way most others did. 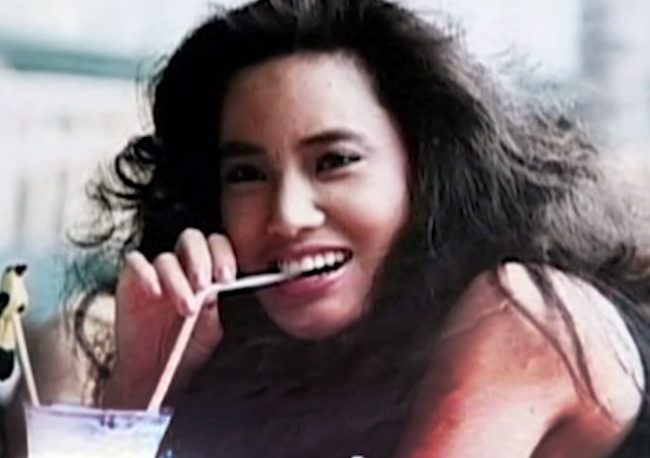 The model then moved to Japan, where she had many more operations on her face. It was eventually left enlarged and disfigured. That’s when her doctors refused to do any more surgeries, suggesting that a psychological disorder could be fueling her obsession. 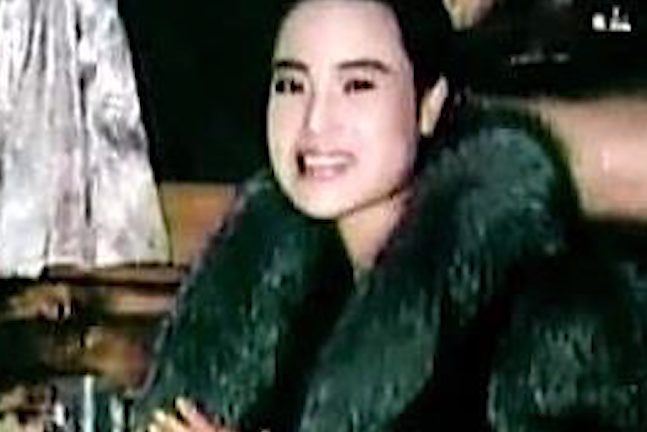 After returning home to Korea and shocking her parents with her new face, Mioku started treatment for a mental disorder. However, she eventually stopped going and found another doctor willing to give her silicone injections. He even gave the model her own syringe and silicone so she could inject herself. 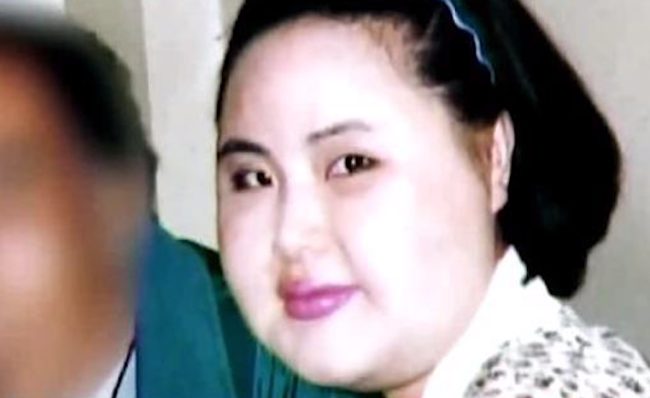 When her supply ran out, Mioku resorted to injecting cooking oil into her face. The shocking photo below shows what it did to her appearance. 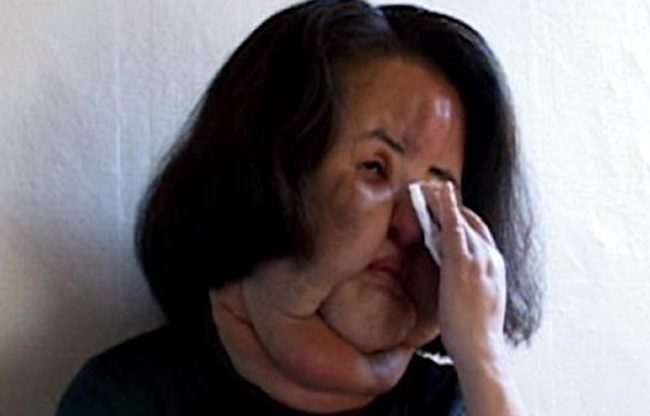 News of Mioku’s story spread quickly, with some people taking pity on her and sending donations so she could have surgery to fix her enlarged, swollen face. While doctors were able to reduce its size, her face is permanently disfigured.

Though it’s sadly not possible, the now 57-year-old just wishes she could have her old face back. 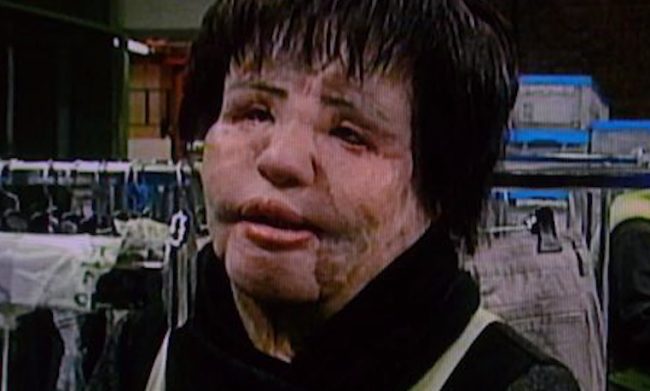 Though she did this to herself, I can’t help but feel sorry for Mioku. I definitely believe mental illness played a role in her plastic surgery addiction.