In fact, it’s even indicative of more violence. In 54% of mass shooting cases, the shooter has harmed a spouse or other intimate partner. While we should probably put laws in place to prevent incidents like that, naysayers will always point out that you don’t need a gun to cause damage.

That’s technically true, and one case in Fairfax County, Virginia, is an insane example of domestic violence and its effects.

Police in Fairfax County were called by a family member who came home to find a 76-year-old woman being attacked with an ax by her 70-year-old husband. The family member was able to save her from the onslaught, and a struggle for the ax ensued. 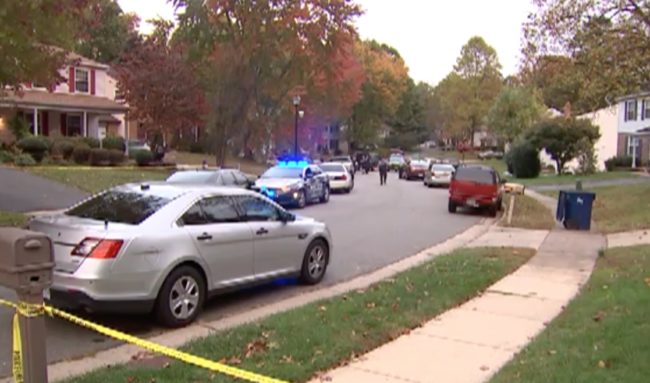 Police came and put an end to the horrific incident, and the woman was taken to the hospital where she is expected to recover from her injuries. The assailant died of injuries to his upper body, apparently caused by a chainsaw.

Learn more about this horrific case in the video below.

Police are continuing to investigate this senseless act of violence. Thank goodness this woman will be okay.