A little more than three months ago, Jim and Evelyn Piazza were devastated to learn that they’d have to say goodbye to their son, Timothy, when doctors told them nothing could be done to save his life.

Timothy was pronounced dead in the early hours of February 4 at just 19 years old. His future had been bright. He was an engineering major at Pennsylvania State University who wanted to make prosthetic limbs for soldiers and children. But all that had been cut short when he participated in a brutal hazing ritual as a pledge to the fraternity, Beta Theta Pi. What’s worse is that he’d very likely be alive today if someone would have called for help in time.

Timothy was described by his parents as someone who was shy at first but had a big personality. His older brother, Mike, said it was his sole mission to make others smile. 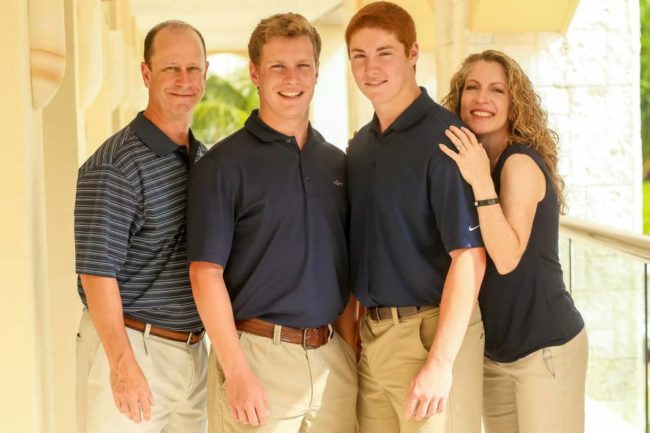 His parents weren’t happy about him joining a fraternity, but Beta Theta Pi was supposed to have been alcohol-free because of a suspension that happened eight years ago. They later found out that the fraternity had a history of covering up partying and binge-drinking. 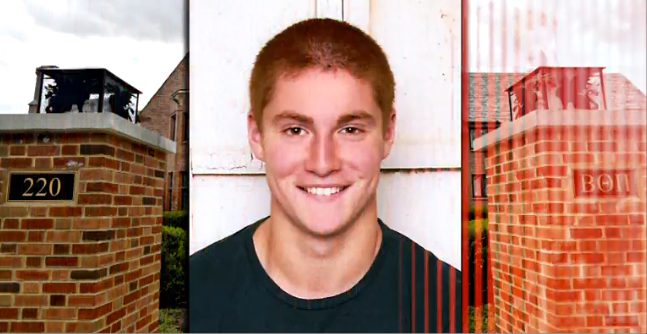 On the night of February 2, Timothy and other pledges had to go through what fraternity brothers called “the gauntlet” on their first night. They were forced to drink copious amounts of alcohol, which resulted in Timothy falling down a 15-foot flight of stairs. He also fell into a railing, onto the floor, and down the stairs again. 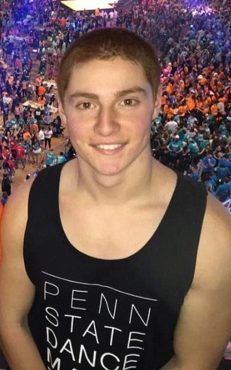 Though he sustained a traumatic brain injury, nobody called 9-1-1 or did anything to help him. People stepped over him, poured water on him in an attempt to sober him up, and even slapped him around despite his condition. They left him in that state for 12 hours before calling emergency services, but they knew something was wrong the entire time. They’d even used Google to find out what to do for a head injury and what the effects of acute intoxication were.

Nobody at the fraternity party went to the hospital with Timothy, nor did they let his family know what had been going on. His brother, Mike, only found out when Timothy’s roommate called to tell him that he’d never come home to their apartment. “When I walked into the (hospital) room, it looked like he got hit by a car,” he said. 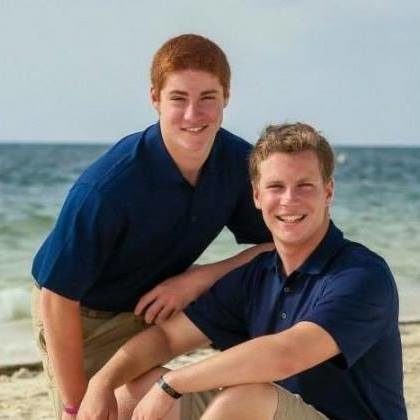 When Jim and Evelyn arrived at the hospital, they were told that Timothy’s injuries were too severe and that he wouldn’t make it. Heartbreakingly enough, doctors also said that he likely could have been saved if he was brought to the hospital earlier. 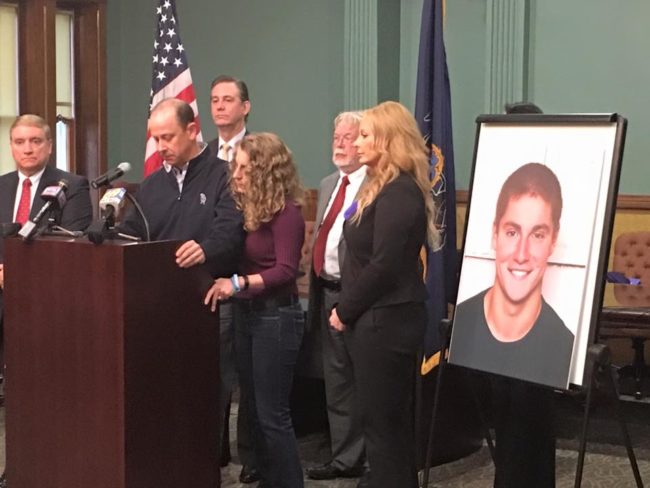 Eight members of the fraternity were charged with involuntary manslaughter, but Timothy’s parents say their reckless disregard for his life amounted to murder. For more information about this heartbreaking story, watch the video below.

Jim and Evelyn also plan to file a wrongful death lawsuit against the university, the fraternity, and its members. “In my mind, he was murdered,” Jim said. “They let him suffer for 12 hours. They let him die a very slow death. It’s not any way anyone should ever be treated.” Hear more of what they have to say about their son’s tragic death below.

Read More: She Saw Her Boyfriend And Her Dogs Dead. Her Message Is One We Need To Hear.

No parent should ever have to bury their child, let alone hear all the horrific and preventable events leading up to his passing. Our hearts go out to the Piazza family as they face life without their beloved son. Share if you think justice needs to be served to everyone who did nothing to help in his time of need.