Sometimes we laugh when we see our pets getting their heads stuck in containers, but it definitely would’ve killed this pup if nobody had stepped in to help.

When animal control officers went out on a call to a neighborhood in Fort Worth, Texas, they found a dog hiding in some bushes with his head wedged inside a large, plastic jar. He was severely dehydrated and likely having trouble breathing by the time they reached him.The caller said it looked like he’d been in that state for a while, and rescuers later estimated that his head had been stuck in the jar for around three days.

The poor thing was terrified when they pulled him out of the bush. 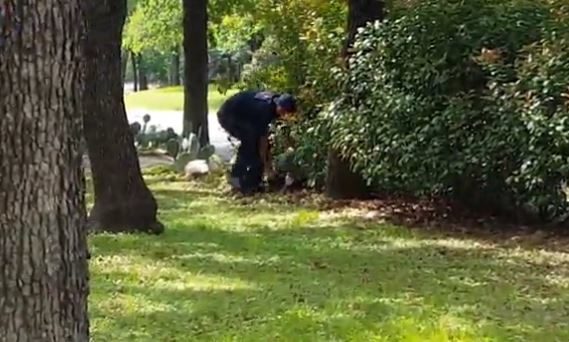 The container was the kind used to package cheese balls, so rescuers think he got stuck while trying to eat what remained of the snack. 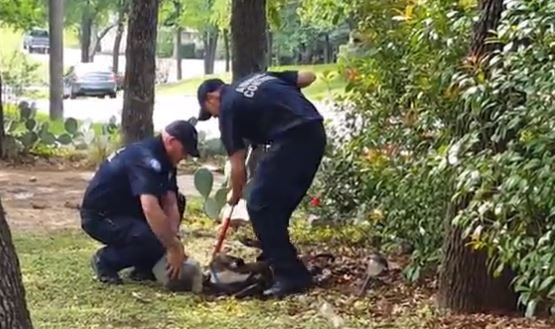 It took some effort to hold him still while they tried to remove the suffocating jar, but they eventually succeeded. 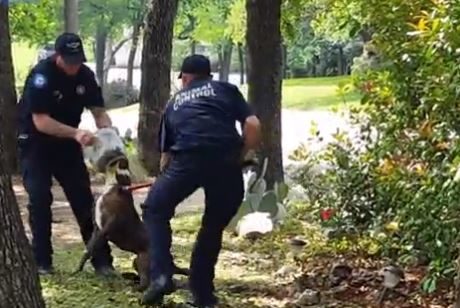 Watch the moment these awesome people finally free the dog they later named Pickle in the video below.

Pickle is now recovering at Fort Worth animal control, but workers are confident that he’ll be just fine and will find a loving home soon. Share if you’re glad this cutie is okay! And please, don’t stand by and wait to call for help if you ever find an animal in need.