This Soldier And His Dog Were Inseparable, But They Just Had A Heartbreaking Goodbye

Anyone who’s had a dog would tell you that their loyalty really knows no bounds.

U.S. Airman Kyle Smith knows this all too well, because his furry companion served by his side overseas and became his best friend in the process.Smith first met Bodza the German shepard when the two were paired during a 2012 deployment in Kyrgyzstan.He says they developed a special bond right away.

“My favorite thing about him was he didn’t care what you were doing, hejust wanted to be there doing it with you,” he said. “Pretty much mywhole career with him was walking around something, or walking tosomewhere.” 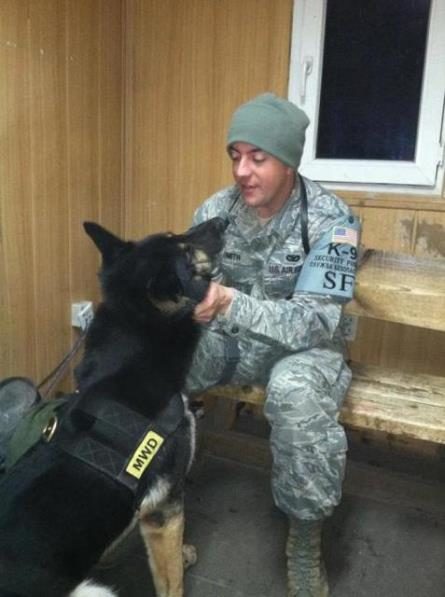 Bodza retired from service in 2014, but Smith wasn’t willing to part with him.That’s when he got the best surprise he could ask for. 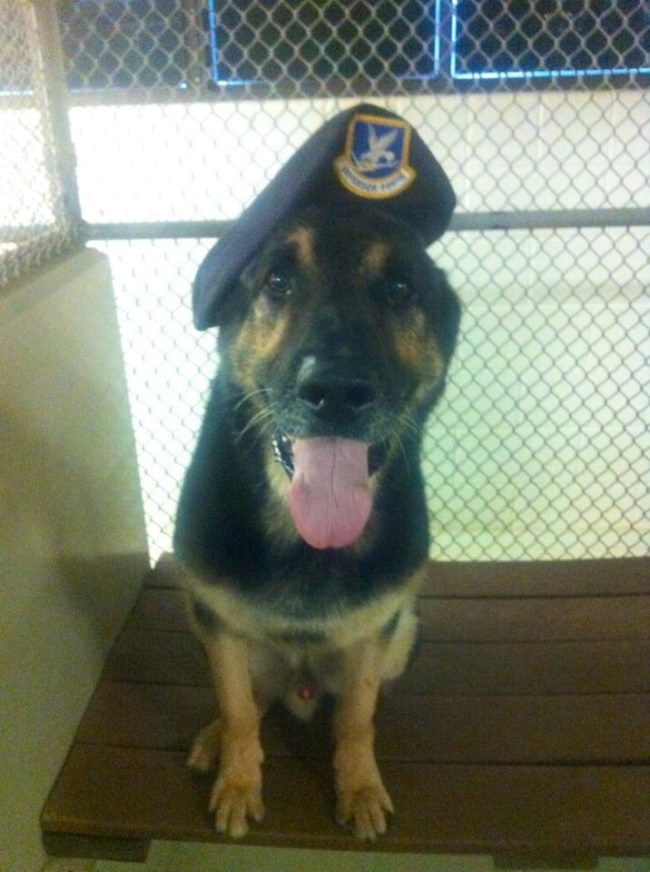 “My boss said, ‘Hey, go check your Jeep.They went out and put a bowl, a brand new leash and two collars, and they put [Bodza] at the back of my Jeep. I got to take him home the same day he retired,” he said. 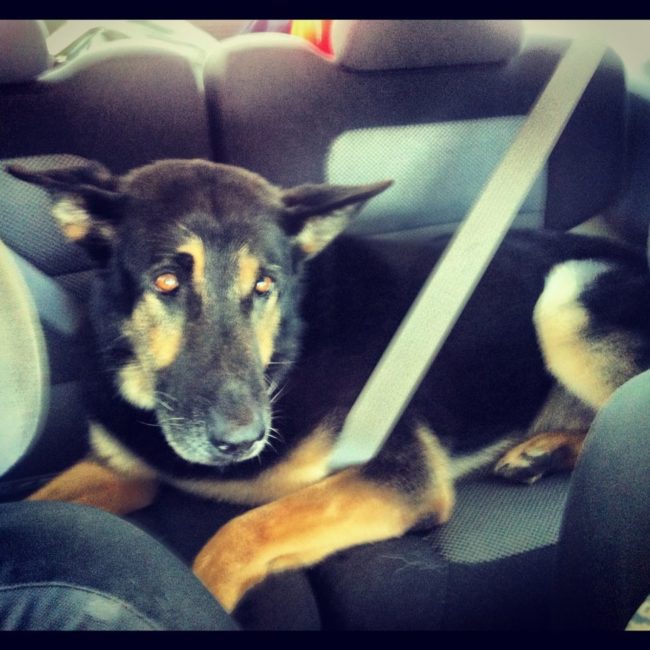 After Bodza turned 11, Smith noticed that he was having trouble getting around and that his legs were getting weaker.That’s when a veterinarian diagnosedhim with degenerative myelopathy, an incurable disease that affected his spinal cord.Smith had to make the heartbreaking decision to put him down. 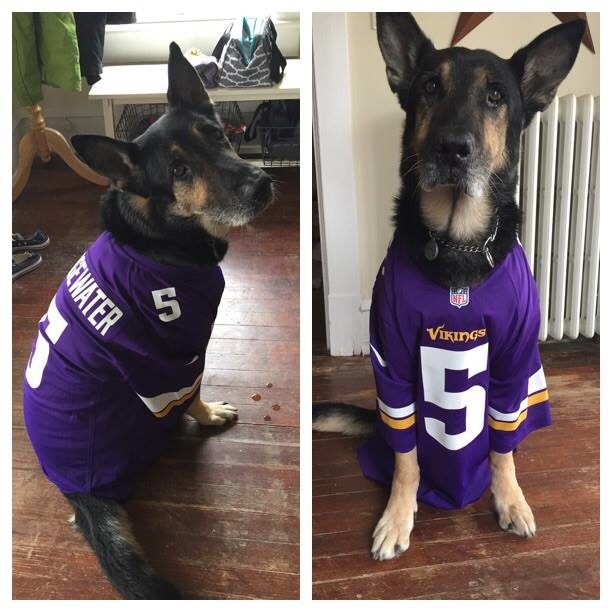 During their final goodbyes, Smith draped an American flag around Bodza to honor his best friend. 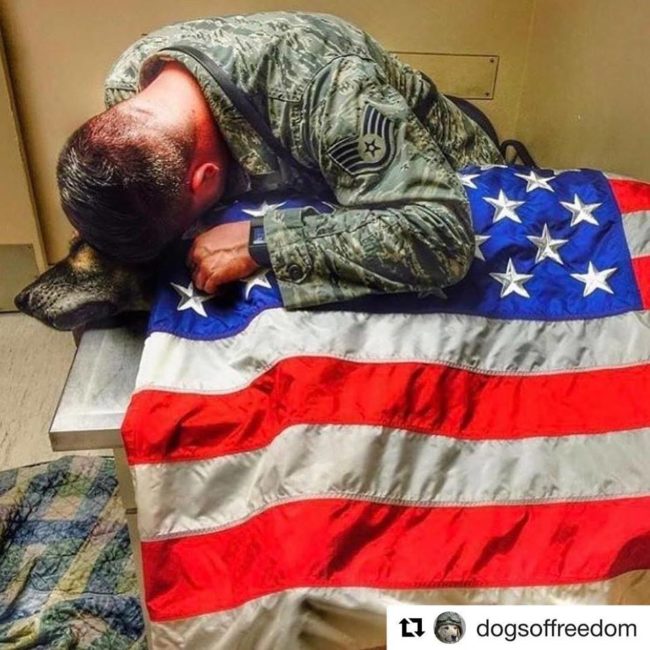 “I held him in my arms the entire time.I’ve never cried that much my entire life,” he said. Learn more about this incredible pair in the video below.

Rest in peace, Bodza.We’ll never forget your years of service or how much you meant to your human companion.Share his story honor all the military dogs out there.