One reason why dogs make such incredible companions is that they’ll do anything to protect their humans and even other animals.

Whether they’re providing emotional support, alerting us to danger, or putting their lives at risk to rescue people from deadly situations, dogs around the world prove every day that they deserve to be called heroes.So to celebrate our canine friends’ bravery, we’re sharing the stories of 15 courageous pups who’ve worked to help others in incredible ways.

1. “Tonight this guy barked at me for thirty minutes to take him out despite just going. Turned out we had a gas leak in our apartment and he just wanted us to get out.” 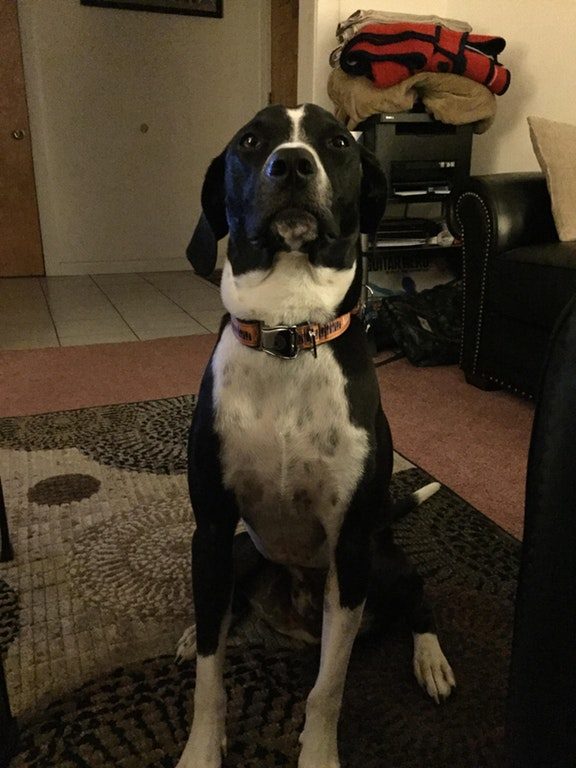 2. Molly the blind dog saved the lives of seven people, two dogs, and four cats when she alerted her family to a house fire in the middle of the night. 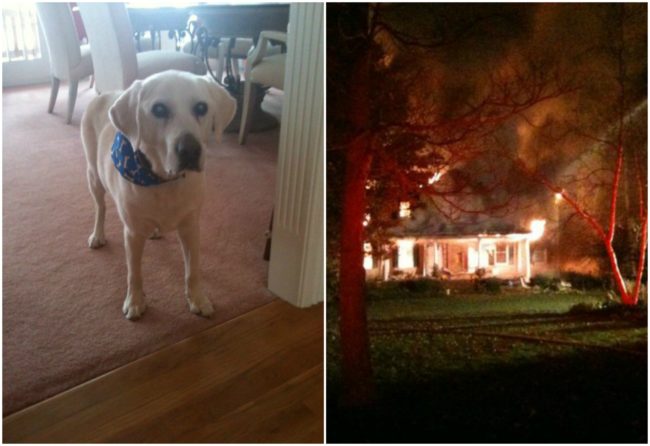 3. “Meet Sam, who recently retired after 10 years and over 300 children found as a search and rescue dog in PA.” 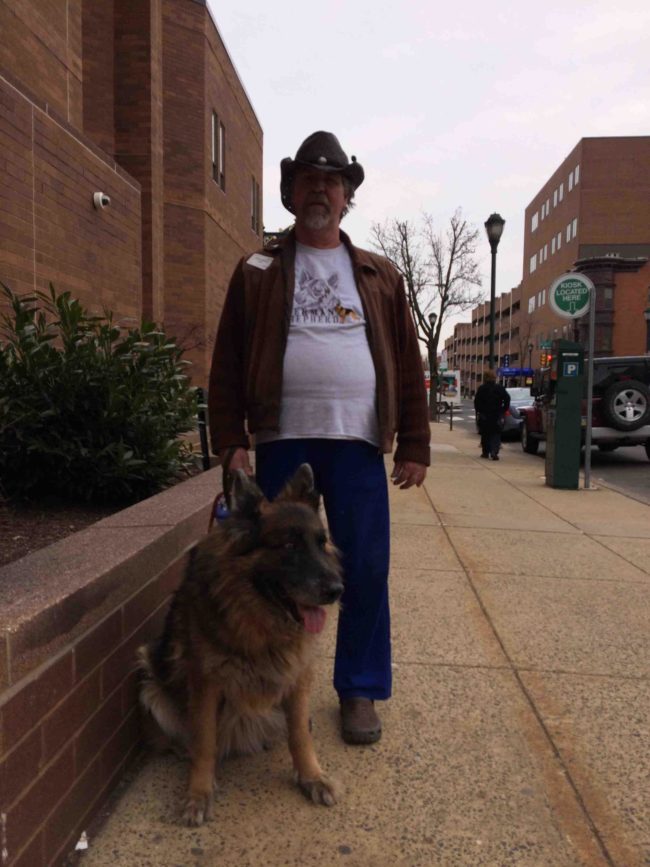 4. “This pretty lady chased off a bear for me and my cat tonight.” 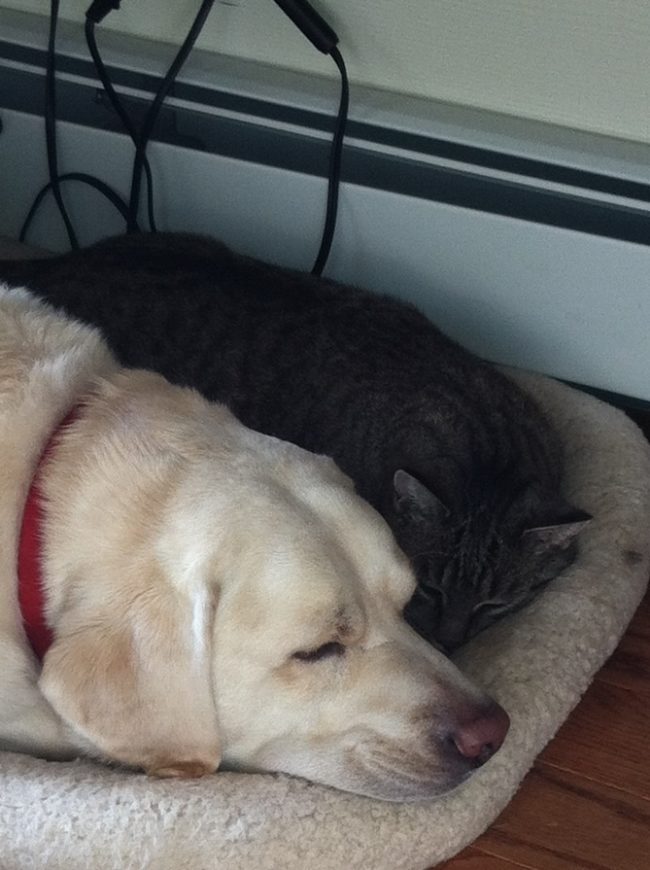 5. Rex the dog found a dying hummingbird while out on a walk and refused to leave it. His owner ended up taking the bird home with them and nursed it back to health.

6. “I was a hero this morning. Woke my humans up as a thief tried to break in through the window.” 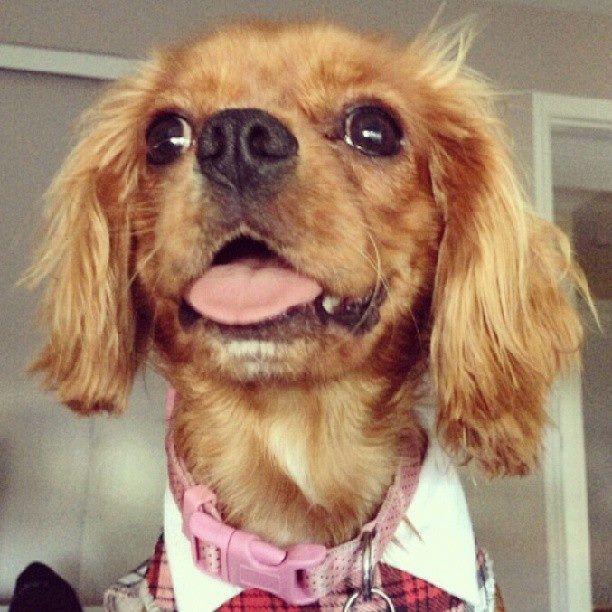 7. “Meet Zeppelin. He is a canine blood hero; he donates blood to save the lives of other dogs. So far, he’s saved 9 dogs’ lives. I couldn’t be more proud of my dog.” 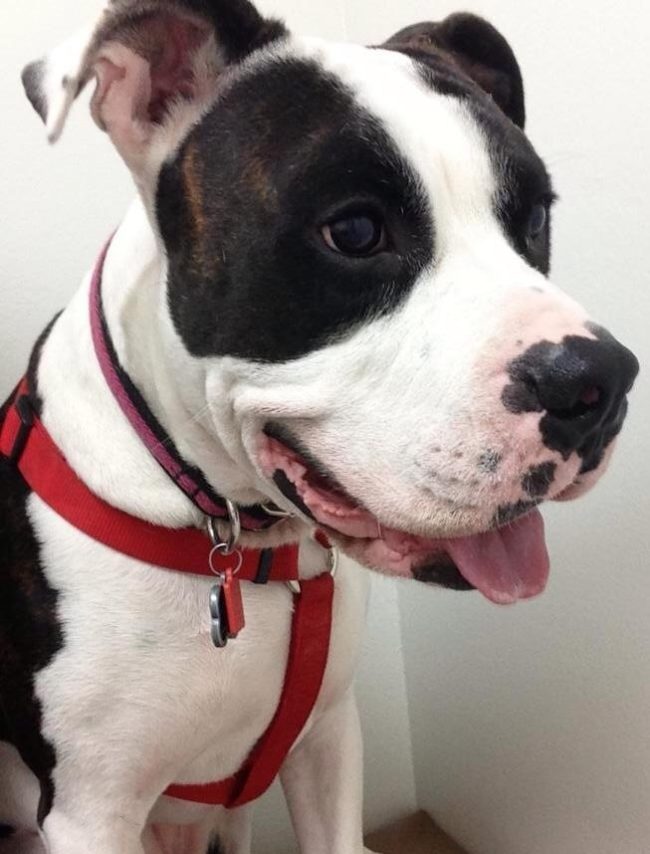 8. This is Storm, a very good boy who saved a baby deer from drowning.

9. “I walked in to see my pitbull, Akasha, who has never had puppies, is now nursing a 4-week-old feral kitten I saved…nature is amazing!” 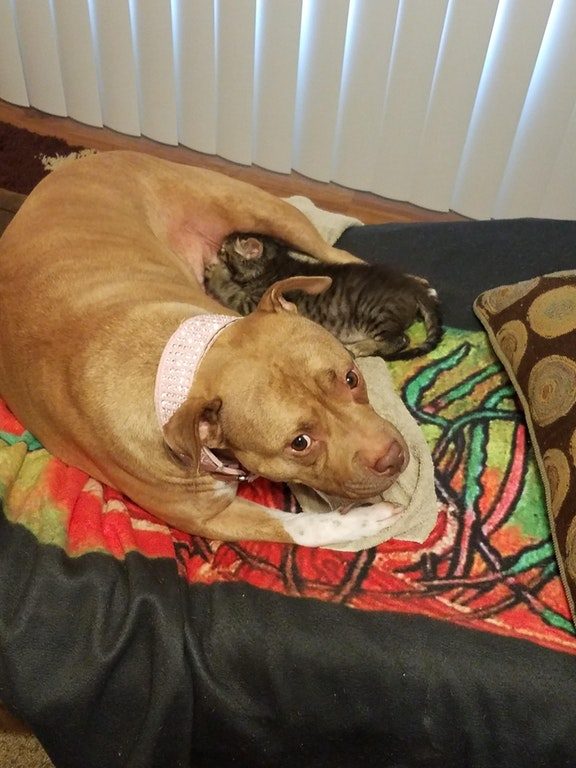 10. Bretagne was the last surviving ground zero search and rescue dog from the September 11 attacks. She was 16 years old when she died in 2016. 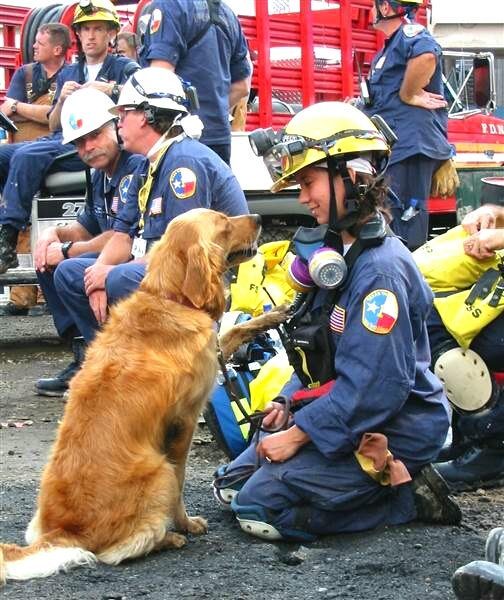 11. “My best friend turns 12 today. She’s flown in helicopters, saved me from dozens of bears, and volunteered as a therapy dog at a local hospital. She’s definitely earned a day off today.” 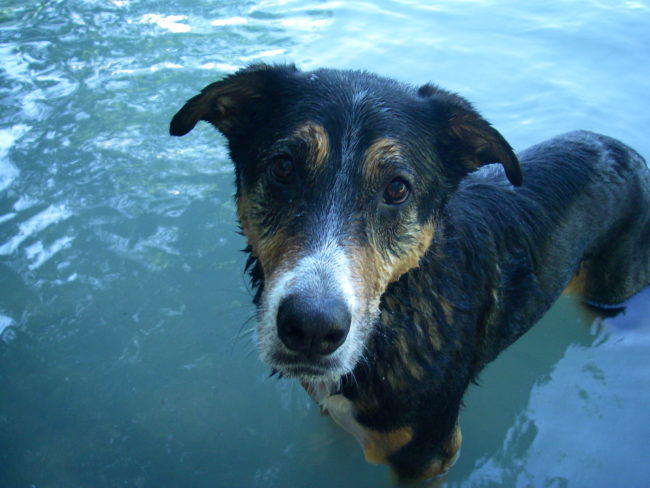 12. “”University of Illinois awarded an honorary master’s degree to Hero, a service dog who attended each one of his owner’s classes.” 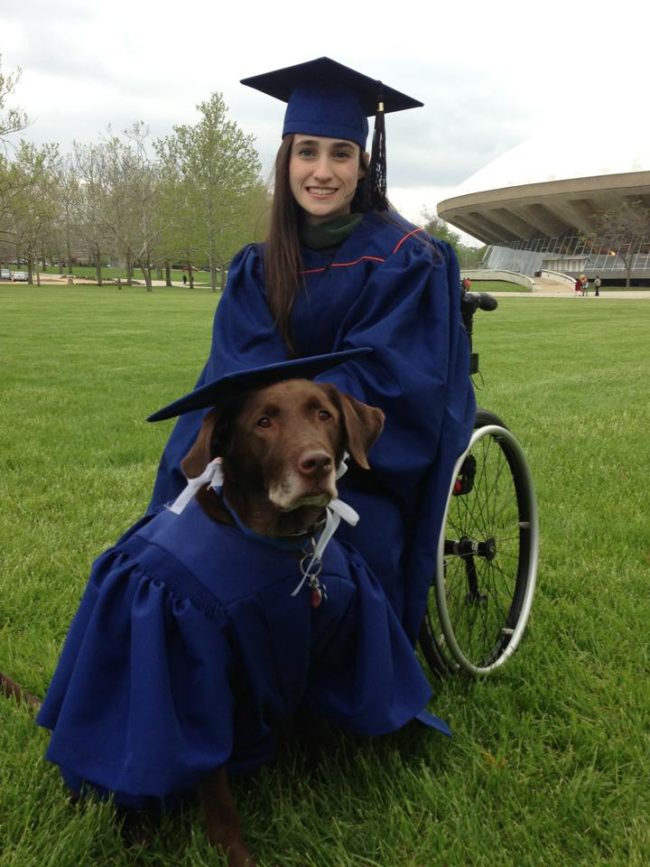 13. Frida the Labrador retriever helped locate victims of the 7.1-magnitude Mexico City earthquake. She’s deployed by the Mexican navy as a search and rescue dog for natural disasters. 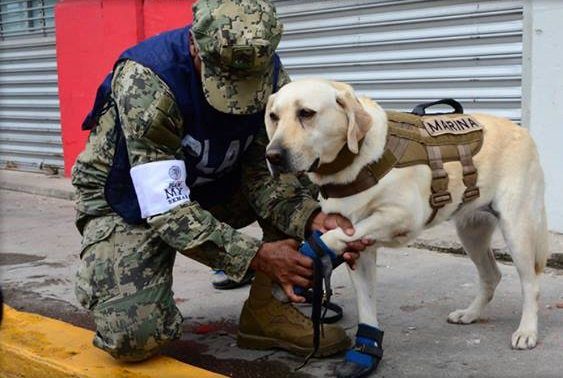 14. “Cooper the Super Pooper. The hero dog who saved me from drowning and detected my heart attack before I knew it.” 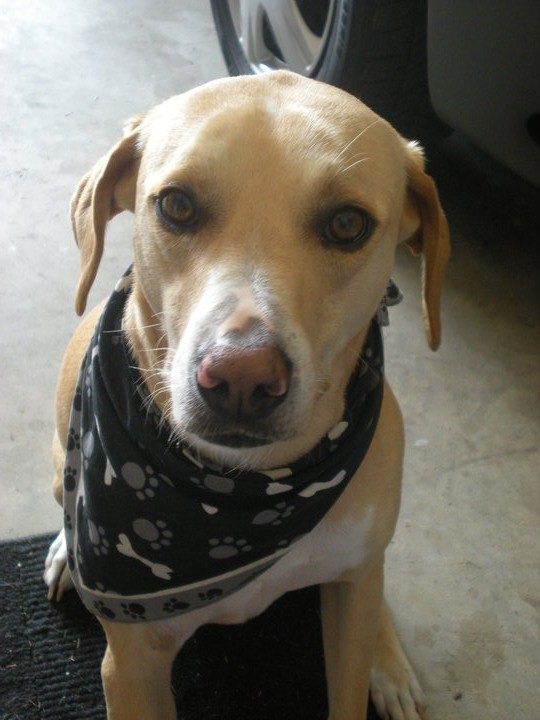 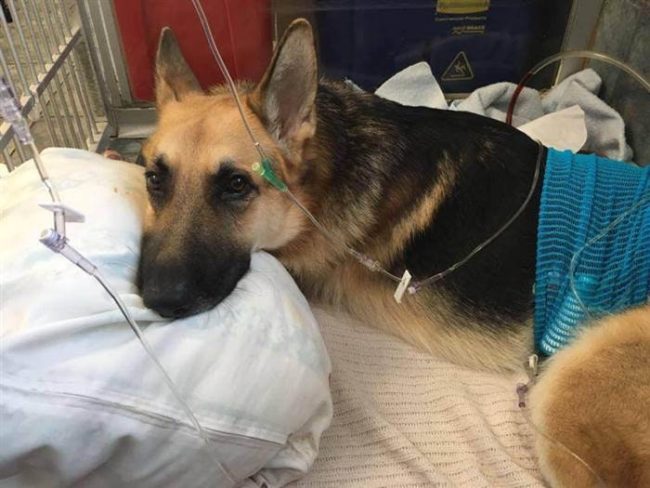 There’s all the proof you need that dogs are exceptionally compassionate and heroic creatures. We’ll never deserve them, but we sure can love and spoil them!