Most of us would agree that nurses are heroes, but this guy took things to a new level after saving a pregnant woman on his way to work.

Keith Ezell had just begun his daily commute when he was confronted with a shocking scene. A young, pregnant mother had been injured in a car accident and was unconscious. Ezell immediately grabbed what gear he had and went to work, desperate to keep the woman alive until first responders arrived.

Without Ezell’s determination, this young woman may have suffered a very different fate. The onlookers, including his mother who shot the video, were in awe of his hard work and stamina.

I love how Ezell left the scene saying, “I have to go to work.” There are more lives to save! The medical field is lucky to have a heroic young man like him among their ranks. 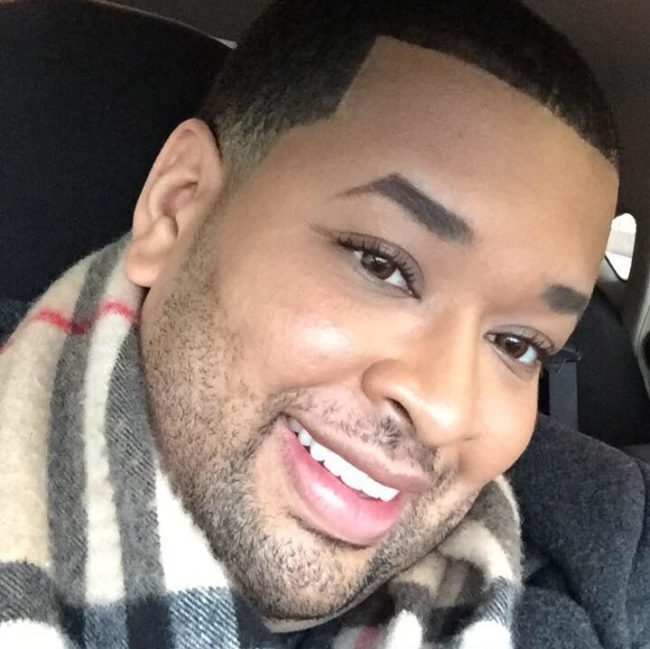 Read More: They’re Heartbroken About Their Baby, But His Letter Shows The Power Of Love

If I’m ever in an emergency situation, I hope someone like Ezell is around! Be sure to share this video with your friends and family. It’s a reminder of just how hard nurses work, whether in the hospital or in the midst of a random emergency.