Back in 2016, a young woman named Ariana Rodriguez received a lot of criticism after sharing a Snapchat video of herself and a friend driving with a toddler in the backseat.

The reason why people were so upset? Well, not only was Rodriguez recording the video on her phone as she was driving, but she and her friend were also smoking a substance many believe was marijuana. What’s worse is that the little boy sitting behind them wasn’t properly restrained in his car seat.

Rodriguez claimed she and her friend were smoking a cigar and merely “high on life,” but plenty of evidence on her Snapchat accounts suggests otherwise. 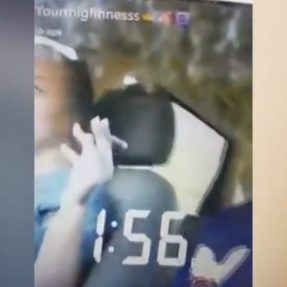 She also went on to say that the baby pulled his arms out after being strapped into the car seat. Even if that’s true, she never pulled over to fix the issue. 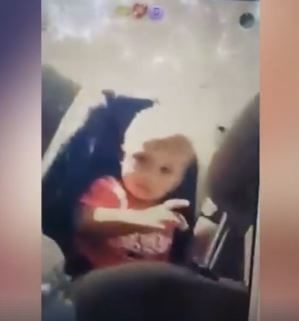 Learn more about Rodriguez’s controversial video and what she has to say about it below.

As previously stated, Rodriguez says she wasn’t smoking pot in the car — but a quick search through her Snapchat posts show her holding up baggies of weed… 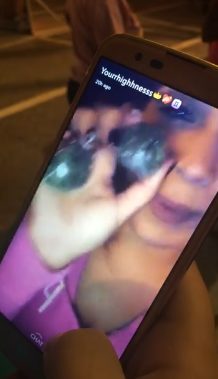 …and proudly showing off her stash. 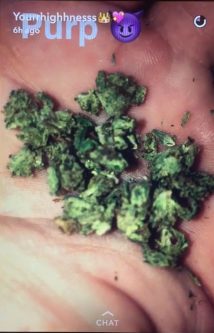 Not to mention that her handle is “Yourrhighhnesss” and she’s incriminated herself. Oh yeah, and she was also arrested in December after almost hitting a police investigator with her car. Drugs, specifically marijuana, were involved in that case. 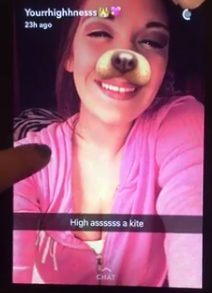 Here’s hoping Rodriguez has managed to turn her life around by now, especially if she’s around children on a regular basis. Share if you don’t buy any of her explanations.