At this point, most of us should know exactly who Adolf Hitler is, so I won’t spend a lot of time explaining. Because of Hitler and the war he caused, six million Jews were killed during the Holocaust and 70 million people died as a result of the world war.

But what don’t we know about Hitler? Here are some odd facts that you may not already know about the most infamous man in history.

1. In his youth, Hitler had a crush on a Jewish girl by the name of Stefanie Isak. 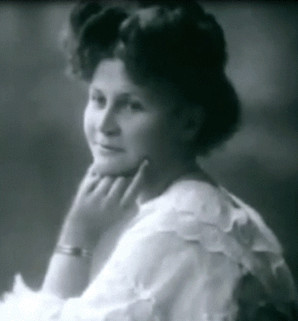 He never worked up the courage to say anything to her, which doesn’t sound like Hitler. He did have fantasies of kidnapping her or even committing suicide along with her, though, which is very Hitler sounding.

2. Apparently, he farted a lot. 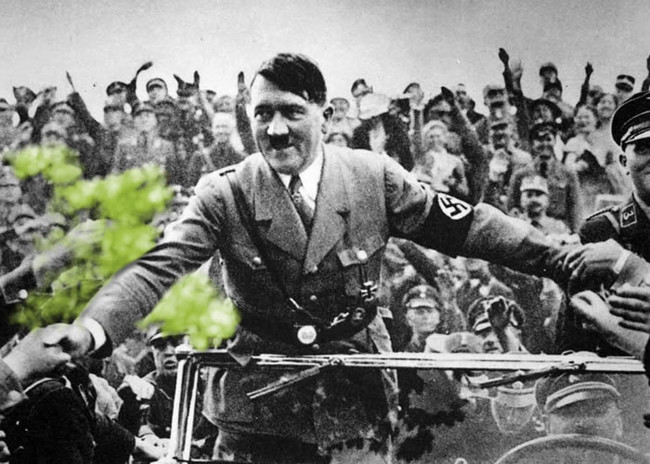 The Fuhrer had extreme gastrointestinal issues and therefore constantly had to let it rip. (Incidentally, if you’re looking for a good laugh, Google image search “Hitler farts” and enjoy the results.)

3. To get things going with his lady, Hitler would inject himself with bull semen. 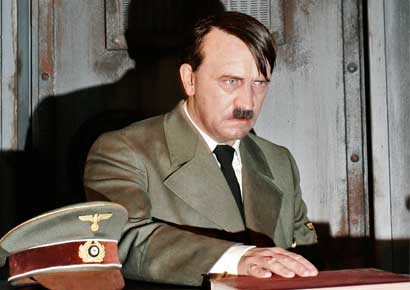 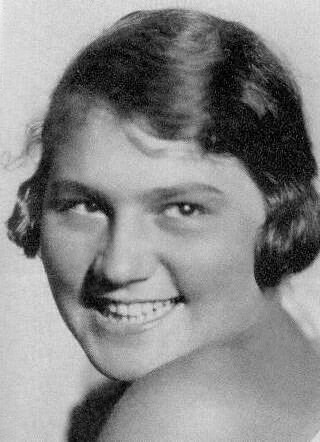 Hitler spent an inordinate amount of time with his niece and it was rumored that their relationship might have been sexual.

5. Hitler had a nephew named William Patrick Hitler, who fought against him as part of the U.S Navy. 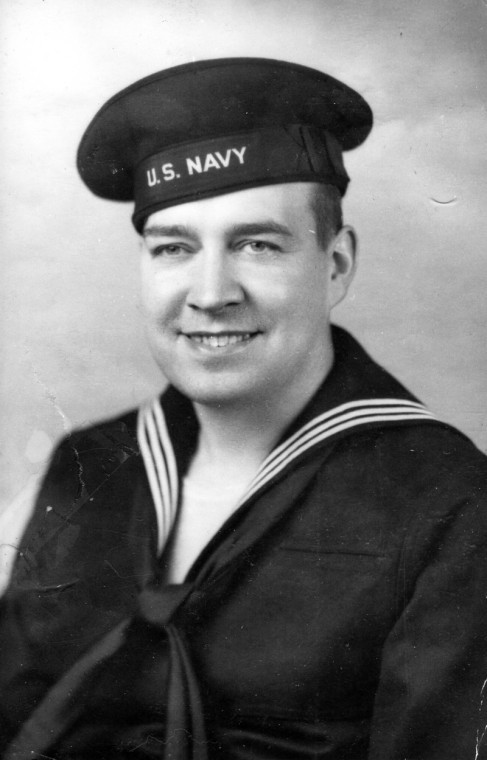 He even worked for his uncle for a couple years, which I mean, I guess makes sense that he’d want to go to war with him.

6. The grandson of the woman who created Hitler’s bunker created Saddam Hussein’s bunker. 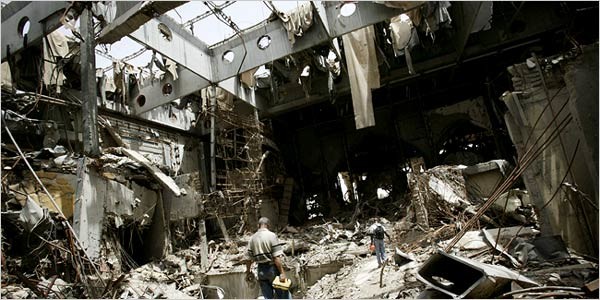 Boy, that family must be really good at choosing the wrong side of history.

7. There were 42 known assassination attempts on his life. 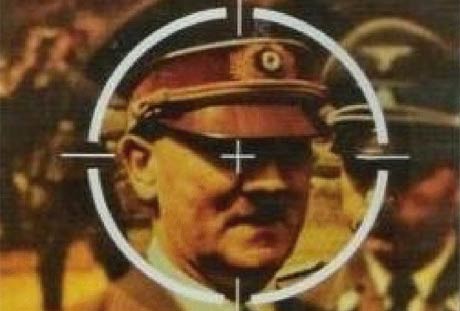 He survived all of them…and then decided to kill himself.

8. Hitler only had one testicle. 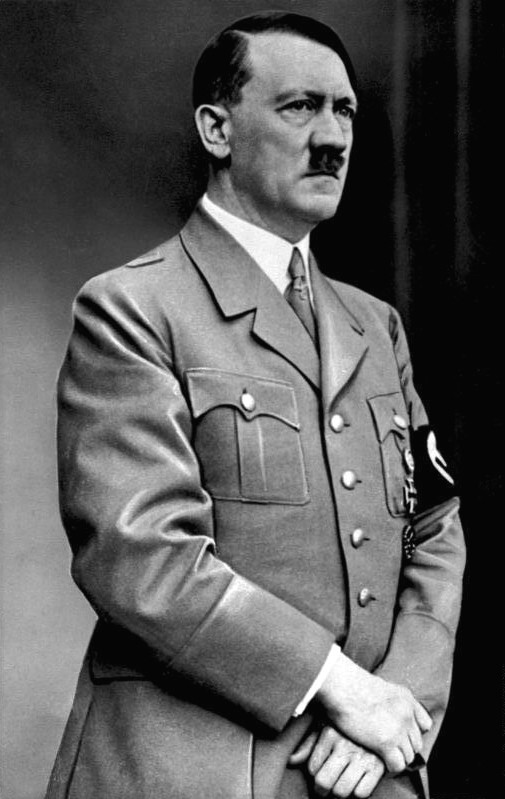 He lost the other during the First World War. Maybe he was trying to compensate by taking over the planet?

9. Hitler was a vegetarian. 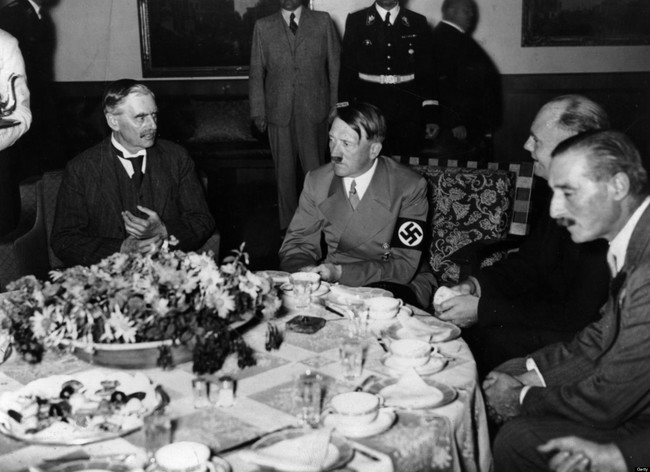 He also didn’t smoke or drink alcohol. Not saying all straight-edge vegetarians are Nazis, but if you bum me out about my whiskey and steak nights, I’m going to make the comparison.

10. Hitler wasn’t even from Germany. 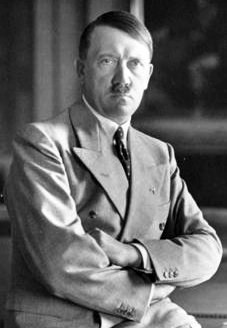 He was from Austria, which is kind of like Germany’s Canada.

11. Hitler dropped out of high school. 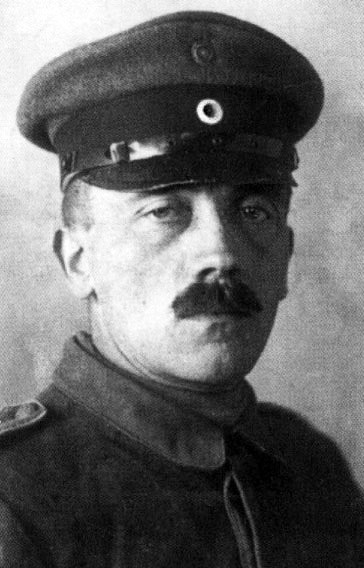 Like many of us, he wished to become an artist. Unlike many artists, he didn’t instead go into retail. 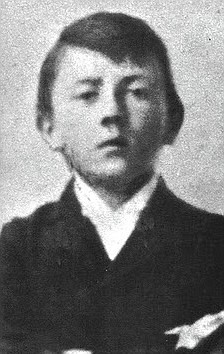 Hitler was humbled by a local priest as a four year old boy when the cleric saved him from a freezing lake. As an adult, being a priest wasn’t enough for Hitler. He wanted to play god.

13. Apparently, Hitler’s game plan for Russia was to turn the entire city of Moscow into a lake. 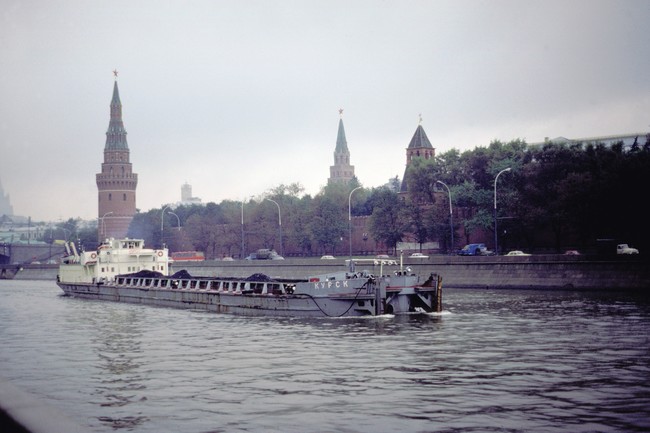 When you’re already guilty of genocide, what’s the annihilation of one more major city?

14. Hitler would consume a kilogram of chocolate a day. 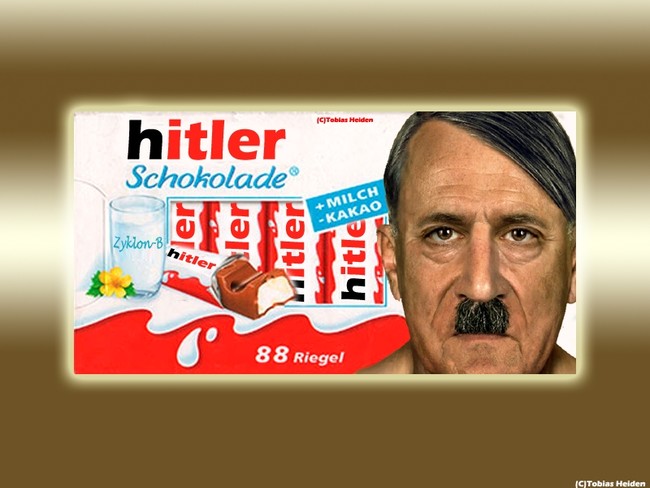 That’s a little more than two pounds, or a quarter of a baby. 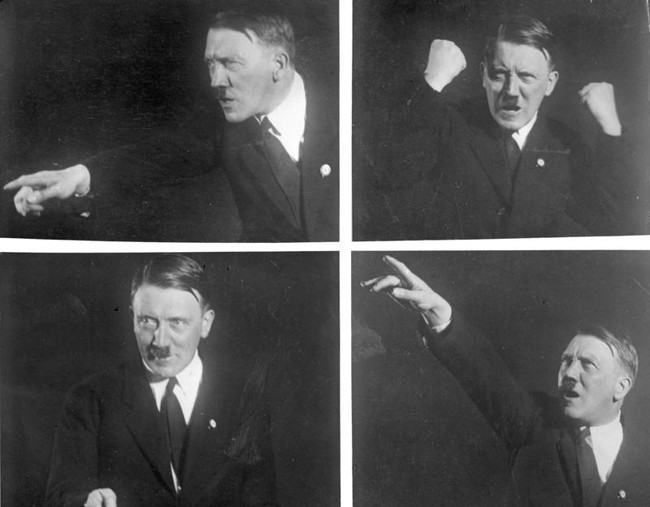 Despite obtaining from alcohol, Hitler took as many as 80 different drugs a day. One of them, pervitin, is basically crystal meth.

That’s everything you could want to know (or not want to know) about Adolf Hitler. I am somehow simultaneously surprised and unsurprised that this was this guy’s life. It almost doesn’t even seem real how weird he was.