A Home With Two Babies Inside Caught Fire. This Unlikely Hero Saved Their Lives.

Many see homeless people as nuisances who only beg for handouts and contribute nothing to society. But had this man not been around, two small children would have probably died.

On December 1, a Las Vegas man was cooking breakfast when his stove caught fire. It didn’t take long for the flames to spread throughout the apartment. While he was fortunate enough to escape through a back window with the help of his neighbors, his grandchildren were still trapped inside.

The man hadn’t been able to reach his three-year-old granddaughter and 10-month-old grandson before he jumped out to safety. Time was running out for the two as the flames engulfed everything around them. 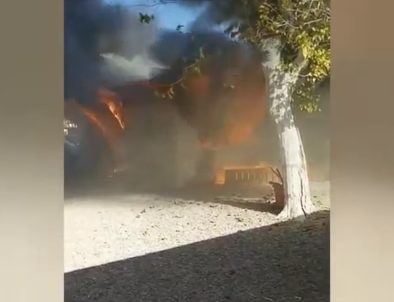 Just as the grandfather got out, a homeless man named Anival Angulo happened to walk by the burning apartment. In the minutes following his arrival, he became a hero. 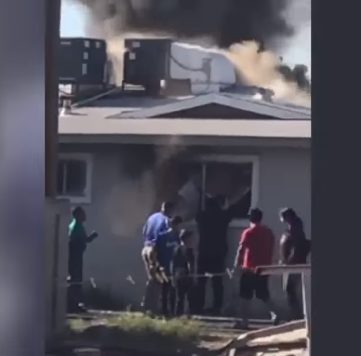 Angulo immediately sprang into action, prying open a screen door and rushing inside. When he came out, both of the children were in his arms, scared but alive. 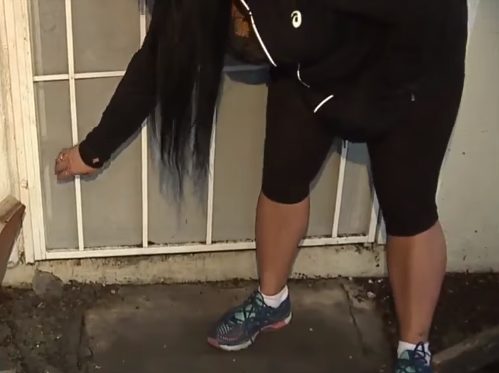 Learn more about how Angulo saved their lives below.

The children were treated at a nearby hospital for smoke inhalation, but were otherwise unharmed. I’m sure their grandpa will be forever grateful for the stranger who risked his life to pull them out of the fire.