She’s A Badass CEO Now, But Wait Until You See Where She Was Just A Few Years Ago

For someone who doesn’t know her story, 32-year-old Kylie Travers likely appears as if she’s always led a life full of success.

After all, she’s a writer, speaker, mom, the founder of a successful company,and an award-winning CEO. But some would never guess that the Melbourne, Australia, resident and her two daughters, Mele and Halia, were living in a garage around eight years ago. How she was able to turn her life around is simply inspiring.

After leaving her husband over the Christmas and New Year holidays in 2009, Travers and her little girls became homeless. “Almost a year later I ended up back with my ex partner,” she said. “I became homeless for the second time in 2012 after we split a final time.” 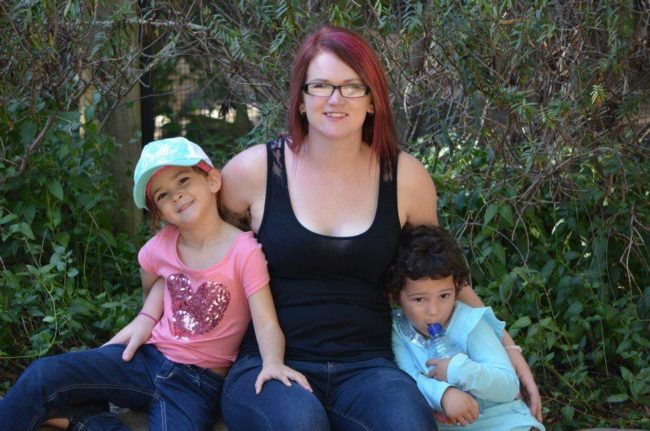 After spending some time couch-surfing and then moving home to Canberra to save money, she decided to focus all of her energy on the blog she had started before becoming homeless. “While I was in a period of huge disbelief as to what had happened to me, I knew that the only person who could get me out of this was me,” she said. 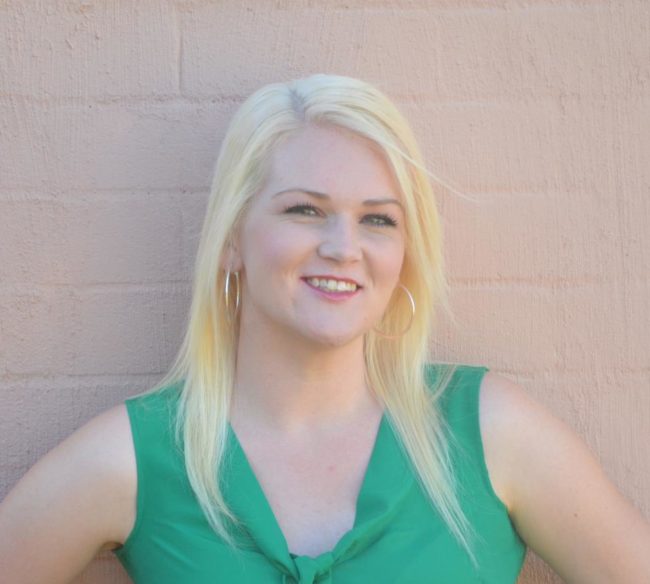 And that she did! When she wasn’t writing and developing her blog, she was buying and selling items on eBay. She taught herself how to make money from blogging, and in 2014, she founded her own company, Occasio Enterprises, which she says “buys websites and monetizes them. It also connects influencers with people and shares blogging and finance tips.” 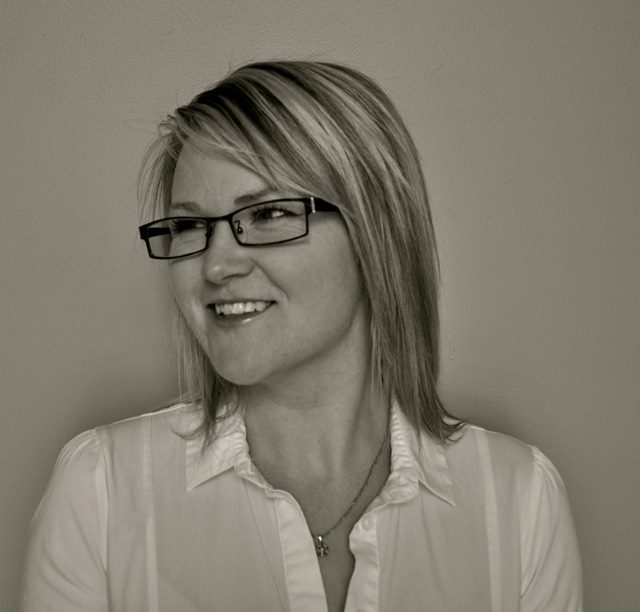 Now she has won awards for her business, she speaks at events about finance, blogging, and domestic violence, and has written extremely popular blog posts about making money from home, monetizing websites, and paying off debt. “My most popular post ever was how to get the money to leave an abusive relationship,” she said. 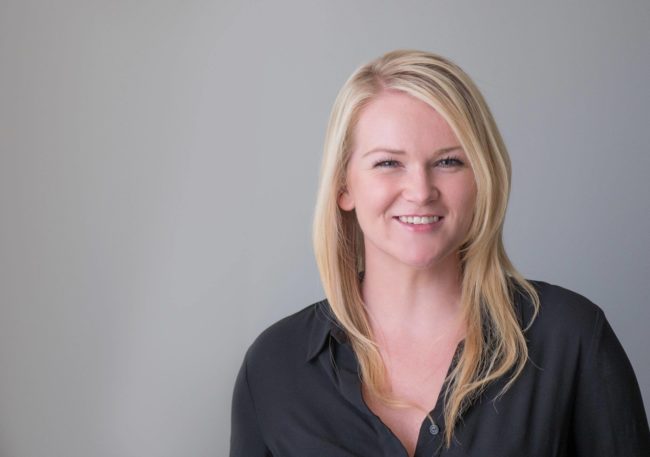 Wow. She’s amazing to have come so far with the very little she had. You can learn more about Travers and what she’s up to here, and be sure to share her inspirational story with everyone you know as a reminder that they can do anything when they set their minds to it!