In January 2016, Troy Austin and his wife, Kelly, went in for an ultrasound of their unborn son. Kelly was 27 weeks pregnant.

Before going to that appointment, the couple from Queensland, Australia, had been excited about meeting their little boy and were looking forward to their future. That was all shattered when they learned their baby had no heartbeat. Kelly delivered their stillborn son, T.G., a few days later.

Though their baby never got to grow up, the Austins are still making his short life count. They work to raise awareness about stillbirths and help other families who have been affected by it through their charity, T.G.’s Legacy. Troy also found his own special way to honor T.G.

In August, Troy ran in the Sunshine Coast Marathon with an empty stroller that to him, wasn’t really empty. Read his touching experience as he tells it below. 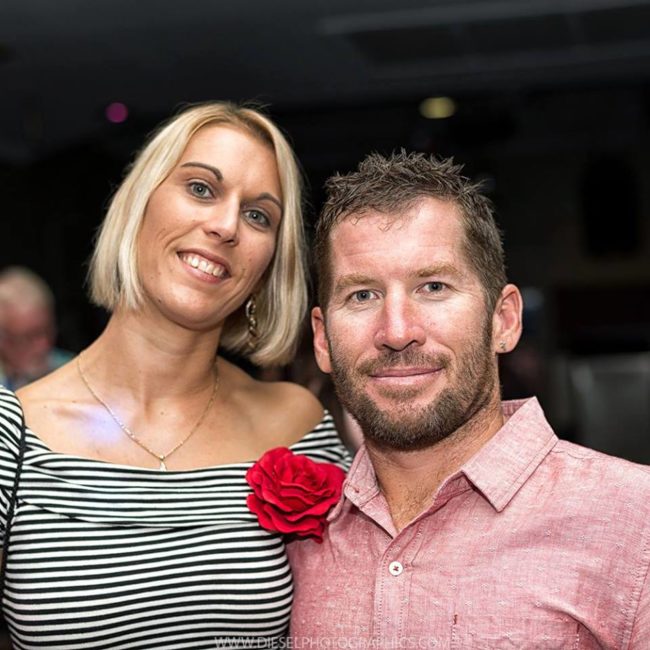 “‘Hey mate you have lost your kid.’ This phrase was a double edged sword, a sentence that was said so innocently at last weekend’s marathon.” 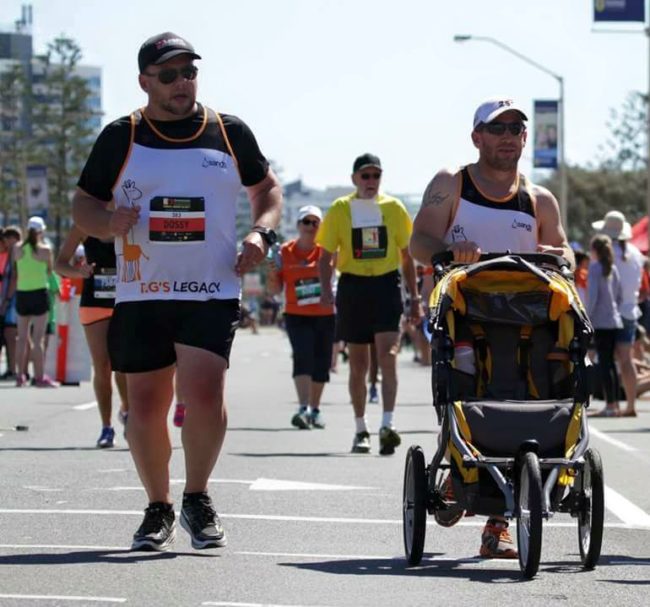 “As we lined up at the start with other pram pushers and their children, running for great causes. This phrase was said for the first time, ‘Yes that’s the point’ the smile dropped from her face as she came for a hug and apologized. I smiled because at that moment it was the reaction I was hoping for and almost the last time it occurred throughout the day.” 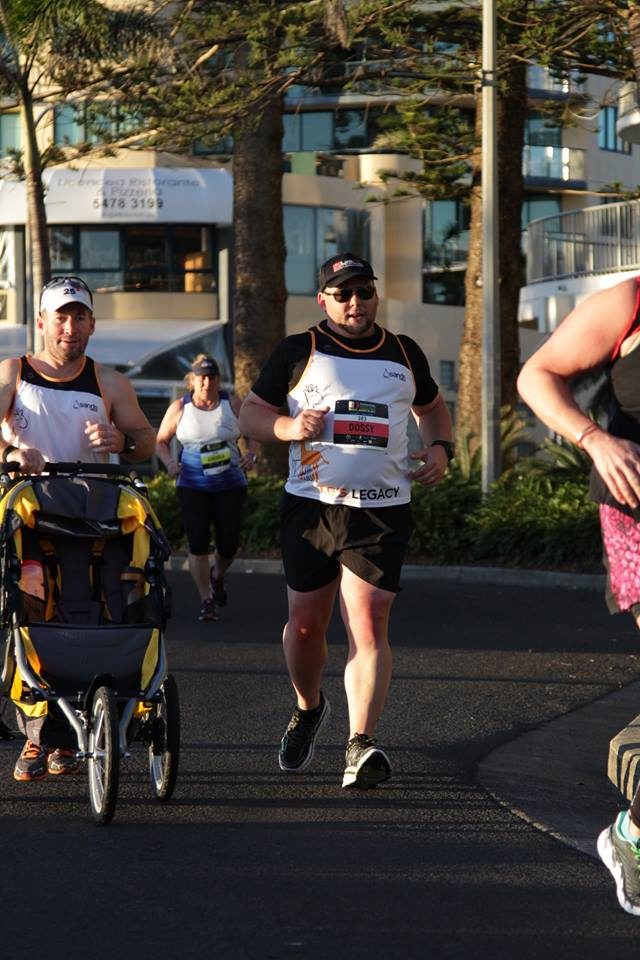 “T.G would have been 1 1/2 years old and sitting in the pram, however there would be no Legacy, no reason and no knowledge because until we were told he had passed we didn’t have any idea it could happen.100+ people recognised I had lost my son last weekend, even if they didn’t realise it.” 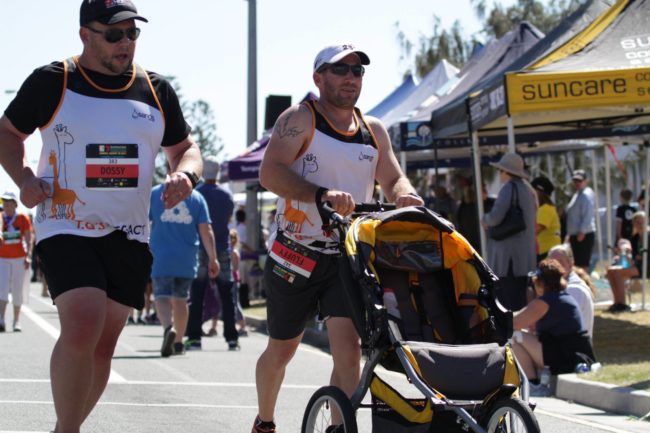 It must have meantso much to Troy for his loss to be acknowledged by so many people. If you’d like to donate to T.G.’s Legacy, click here.