This Zoo In The Czech Republic Is Sawing Off Their Rhinos’ Horns, But Here’s Why

If you’ve watched the news lately, you’ve probably heard about the brutal poaching of a white rhino at a French zoo last week.

The story is especially troubling for animal rights advocates around the world who realize the gravity of such a heartbreaking event when the species in question is critically endangered. It’s hard to know where to turn when poachers move from the wild to animal reserves and all the way to zoos.

The Dvur Kralove zoo in the Czech Republic just made a controversial decision in light of the killing that has the same advocates who stop at nothing to save these creatures questioning the zoo’s methods, well-intentioned as they may be.

Rhino horns often sell for a higher price on the black market than gold or hard drugs. The money they attract draws in poachers who want nothing more than to satisfy their greed, even if it means driving an endangered species over the edge. 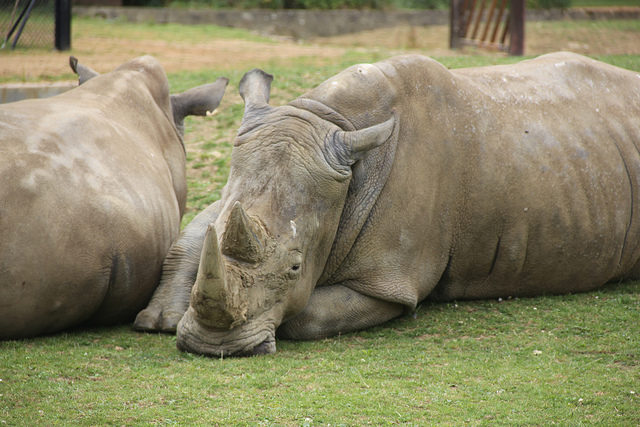 Read More: Poachers Left A Rhino For Dead, But She Refused To Give Up For A Special Reason

And because the attack in France has put zoo officials on high alert, those from the Czech zoo decided that they will remove the horns from all 21 of their rhinos with a chainsaw. The three calves living on the premises will not undergo the procedure. 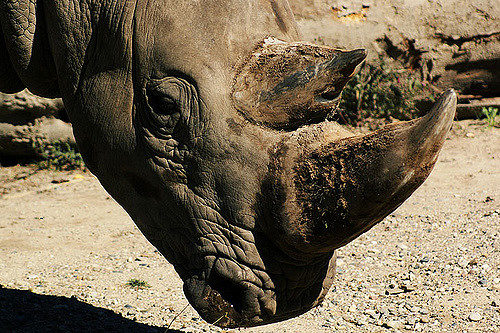 Although the animals will be placed under anesthesia and a veterinarian will be involved, there’s something so sad about the fact that these rhinos have no choice in the matter. 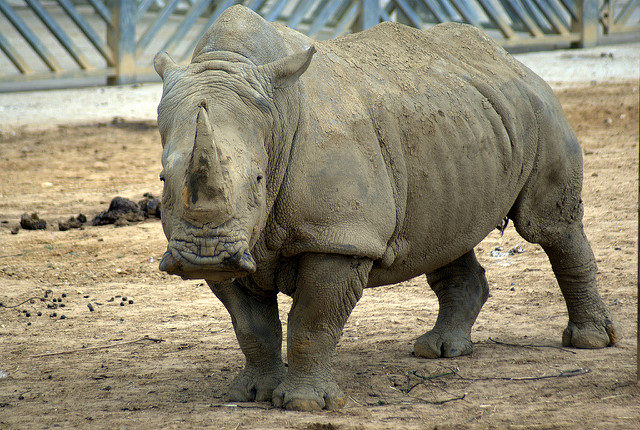 It is a dire situation, but Dvur Kralove officials are intensely fearful for their animals, partially due to the fact that this zoo is known as the only one to successfully breed the northern white rhino in captivity. 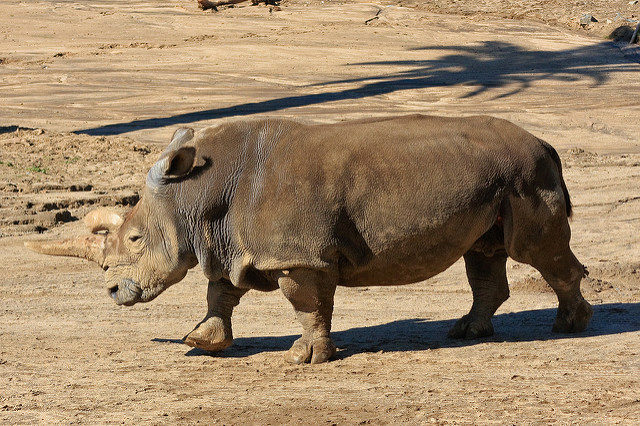 At a time when all rhinos’ lives are at risks, such notoriety could put a target on their backs. Still, it’s upsetting to know that they will wake up missing parts of their bodies that have evolved to keep themselves and their offspring safe. 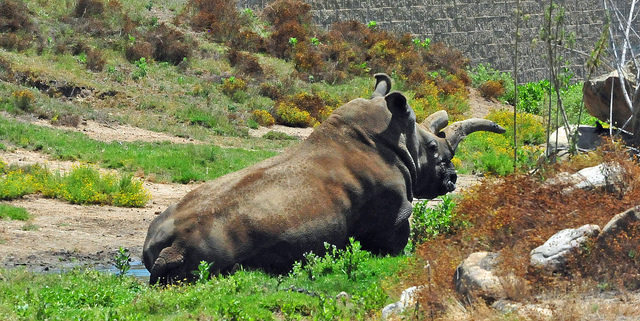 These are truly desperate times for rhinos and the people who strive to keep them safe. What do you think of their decision? Be sure to share the news with your animal-loving friends to spread awareness, and to learn more about what you can do to help these amazing creatures, click here.