His Own Mom Warned CPS That Her Son Was Unfit To Be A Father. Now His Baby Is Dead.

This is a case of “mother knows best,” but no one is gloating due to the horrific outcome.

Aisha Saltmarshall says she warned police, case workers, and the state that her son James was not fit to be a parent and was a danger to her granddaughter, Janiyah. Aisha had been caring for the eight-month-old, and she called authorities when James and the child’s mother indicated that they wanted to return the baby to their care.

An unspeakably horrifying series of events unfolded that left the baby girl dead. Be warned. This story is upsetting and graphic. 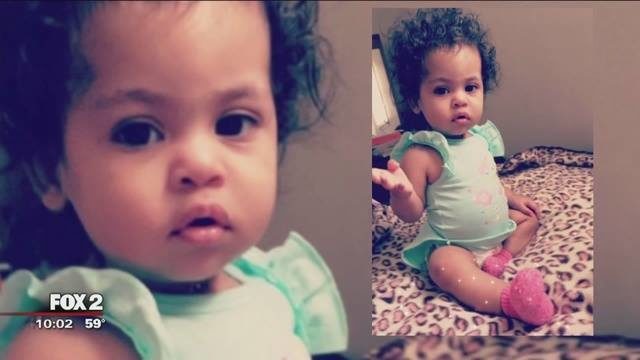 The father denied responsibility for the crimes and broke down in court, saying, “This never happened.” His mother claims that if police had stepped in earlier, she could have kept the baby girl safe. 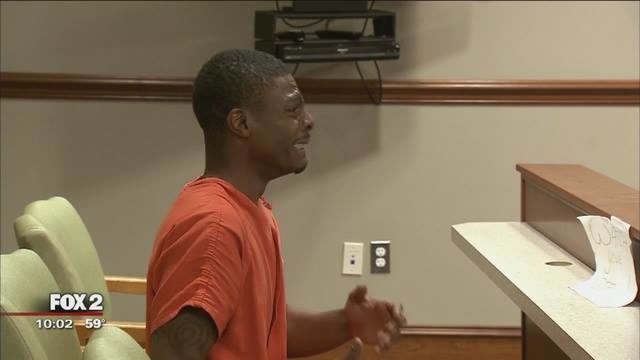 Read More: When Police Knocked On This Mom’s Door, She Got News That Shattered Her World

Learn more about this horrific story and the charges below.

This is too terrible for words. Share this if you want to honor Janiyah’s memory and hope that the man who did this receives a just punishment for his crimes.