The appeal of horror movies is that they give people a way to experience the thrill of terror without actually having to put themselves in harm’s way. For the vast majority of us, the movie theater will be the closest we ever get to genuine horror.

For others, though, the horror of demons, ghosts, and murderers has real-world significance. These are the people who look closely at real life and realize just how chilling it can be. For evidence of this, look no further than the following pictures, stripped right from the headlines. The world is a scary place indeed.

Warning: a few of these are NSFW. 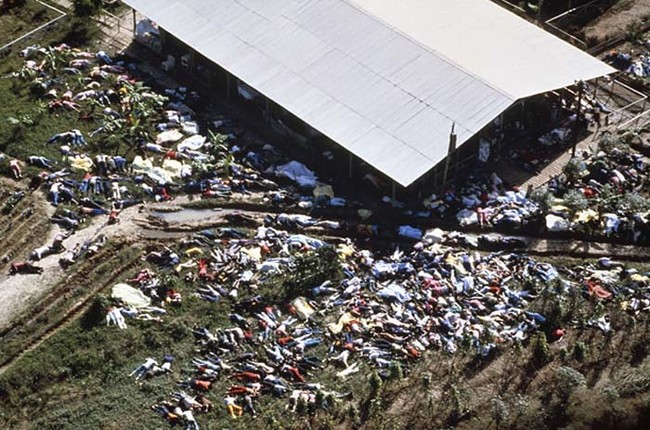 2. This woman in this photo is actually dead. Her husband took it two days after she passed away. There’s no word on what her cause of death was. 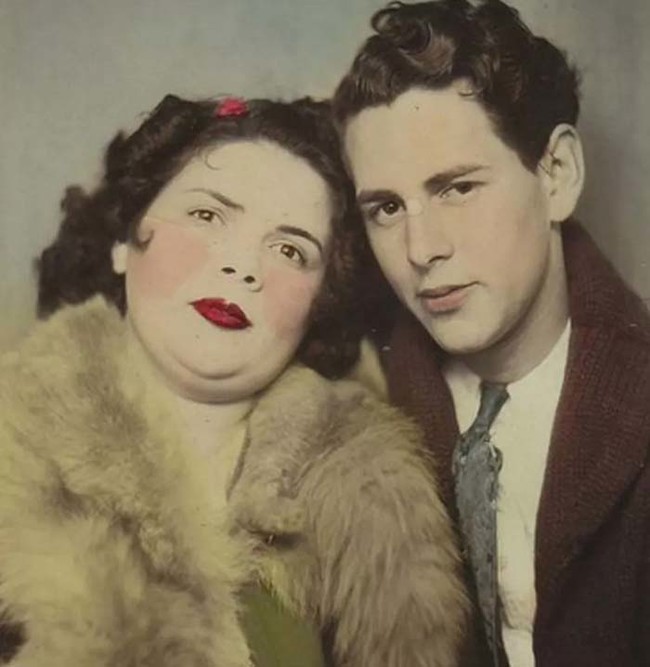 3. A little Polish girl who grew up in a concentration camp drawing a picture of “home.” 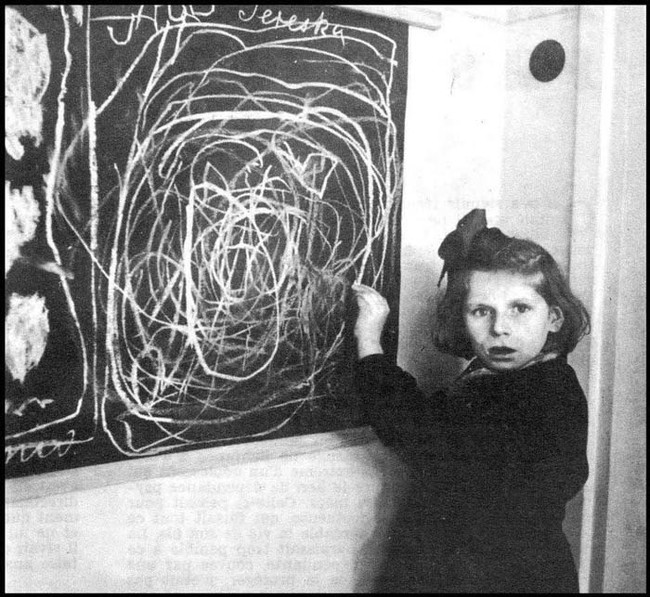 4. This man is unable to get off the subway tracks in New York City with a train bearing down. 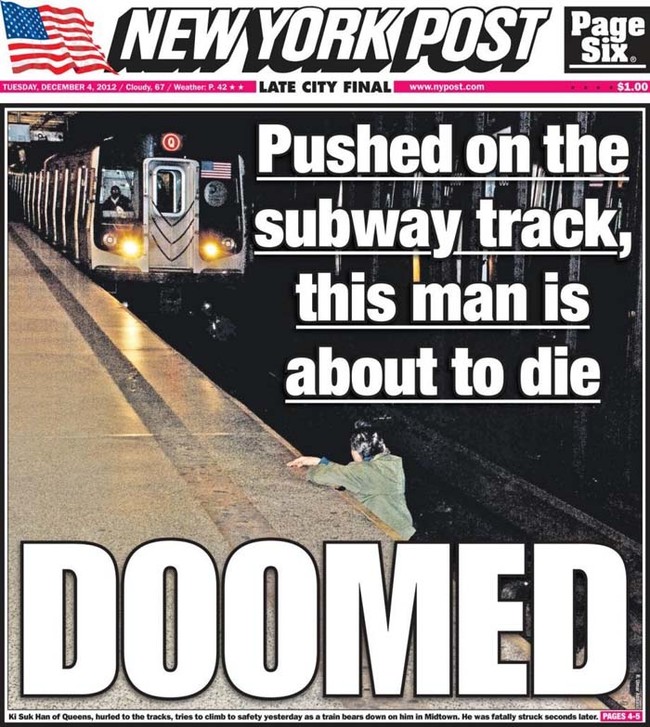 5. A group of friends in Beirut, Lebanon, moments before a car bomb explosion, and then moments after. (The bomb was in the gold car you see in the first photo.) 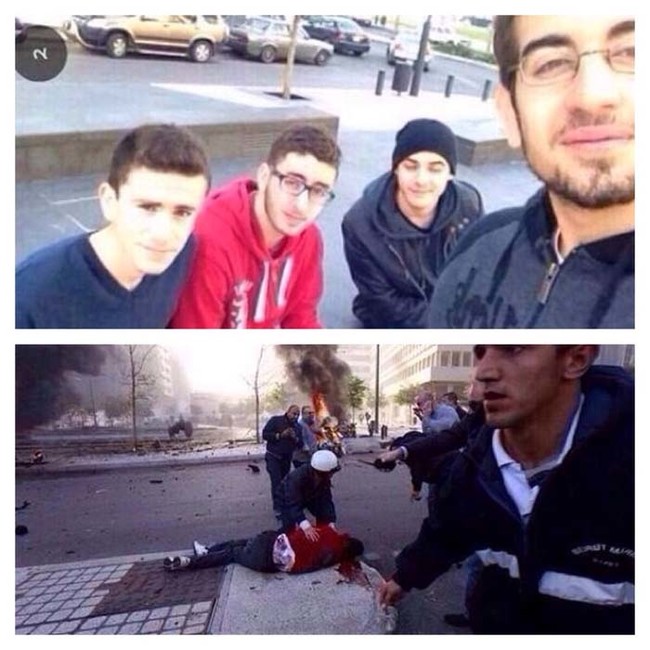 6. 23-year-old Evelyn McHale’s body after leaping from the Empire State Building and landing on a United Nations limousine. Some call this picture “the world’s most beautiful suicide.” 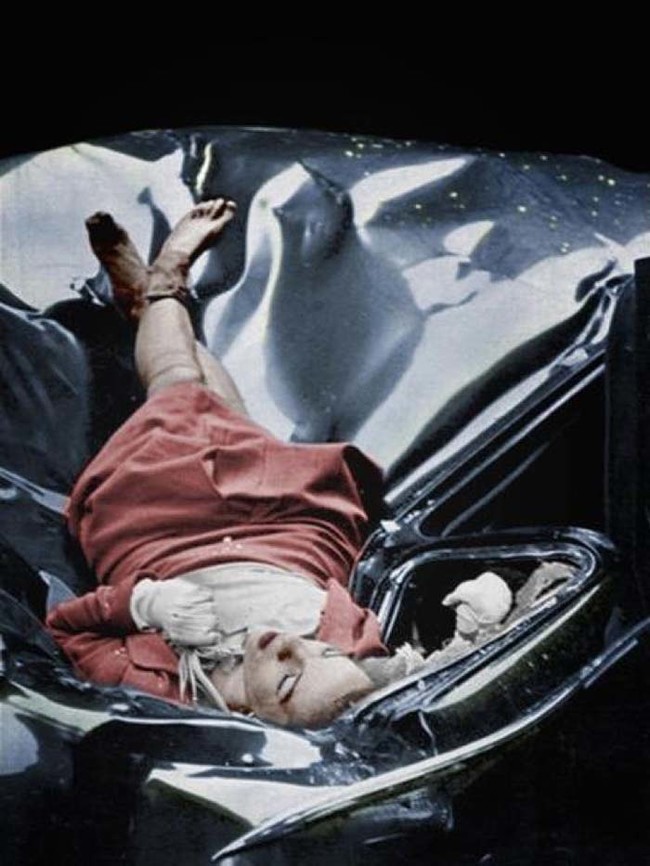 7. Shell-shocked soldier in the trenches of the First World War. 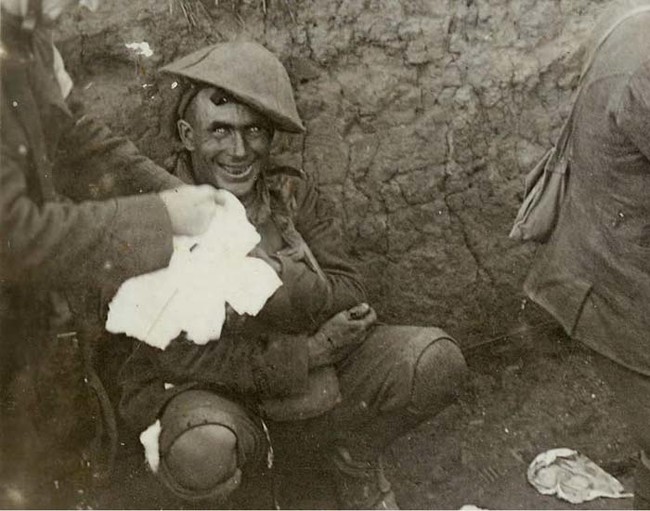 8. The decomposing remains of a girl who got lost and died in the pitch blackness of the Odessa Catacombs in Ukraine. 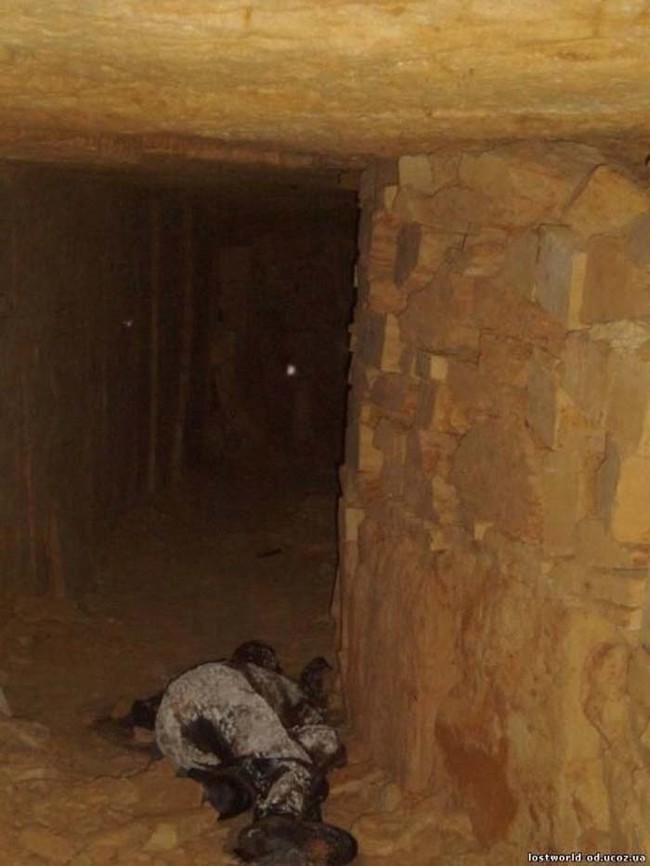 9. The aftermath of a horrifying car accident in 1945. 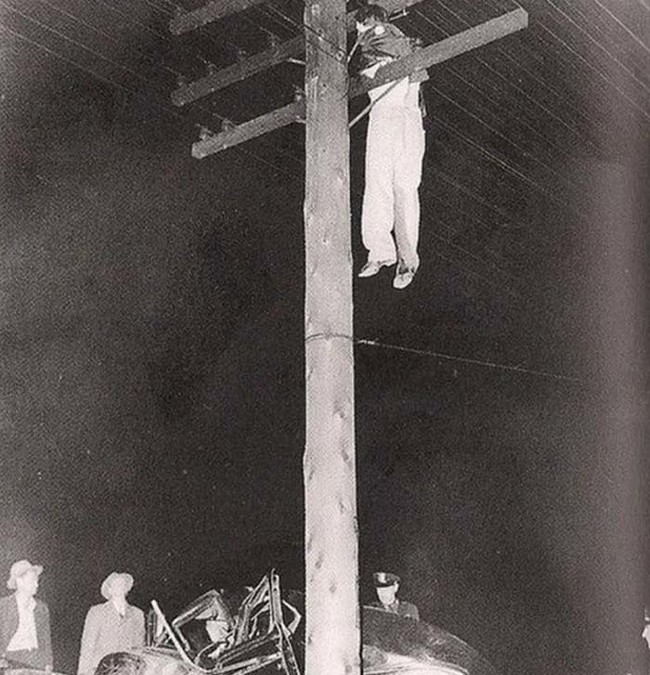 10. Hospital cameras caught some sort of dark spirit looming over a patient one night. The patient died a few hours later. 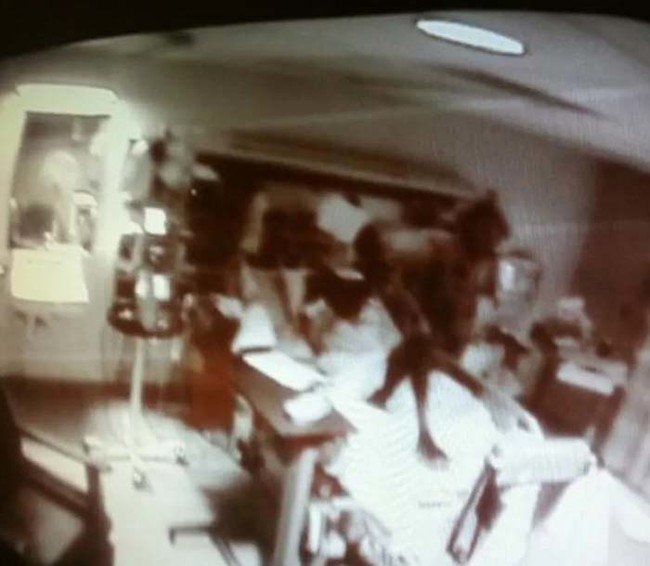 11. The body of John Torrington. 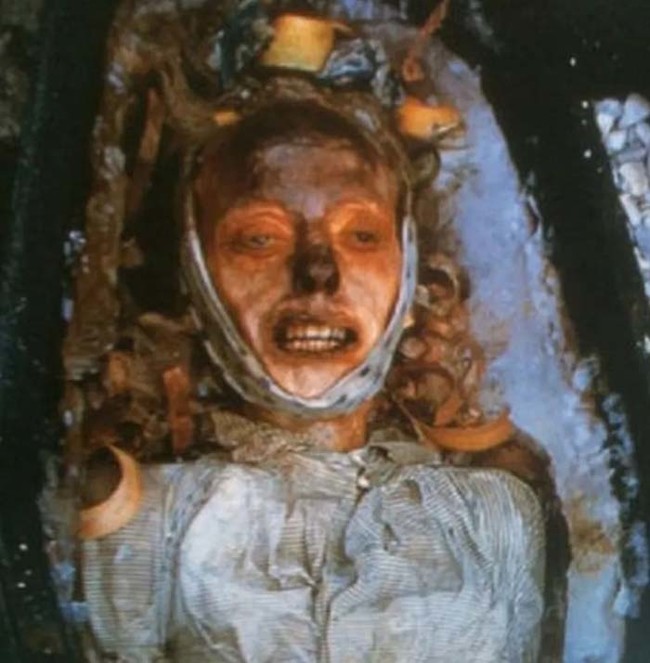 In the 1840s, John Torrington and a crew of explorers attempted to find the fabled Northwest Passage that would allow for quicker travel between North America and Asia. However, during the expedition, Torrington’s ship was damaged, and the crew was forced to trek back through Canada on foot. No one made it back. Torrington’s body was buried along the way, perfectly preserved by the frigid temperatures.

12. Loana the Bloodthirster after her death in 1909. Allegedly she died from drinking her own blood. 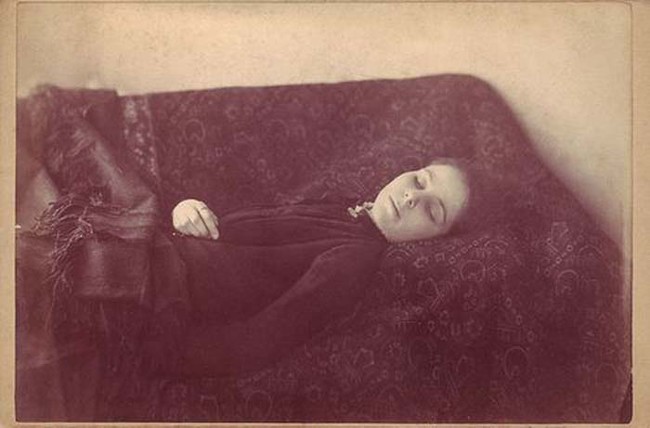 13. The remains of a victim of spontaneous human combustion. 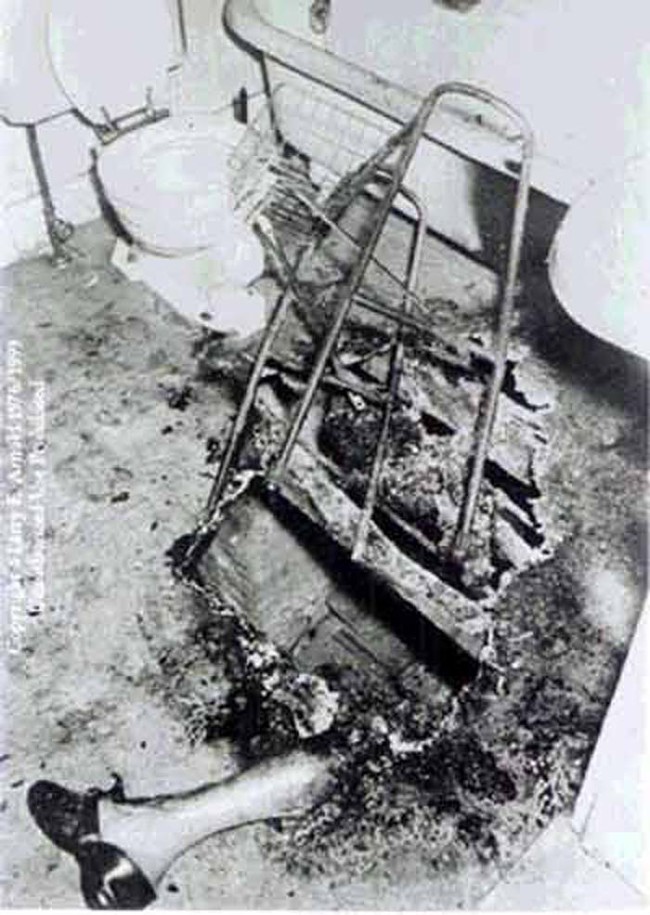 14. Shadows of people vaporized when the atomic bomb was dropped on Hiroshima.

15. Aftermath of the 1997 Heaven’s Gate suicide in San Diego, California. 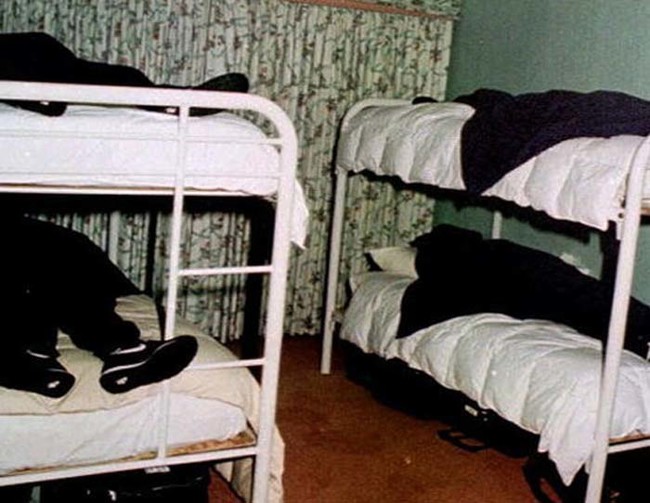 16. The so-called “elephant’s foot” at the heart of the melted-down Chernobyl Nuclear Power Plant. 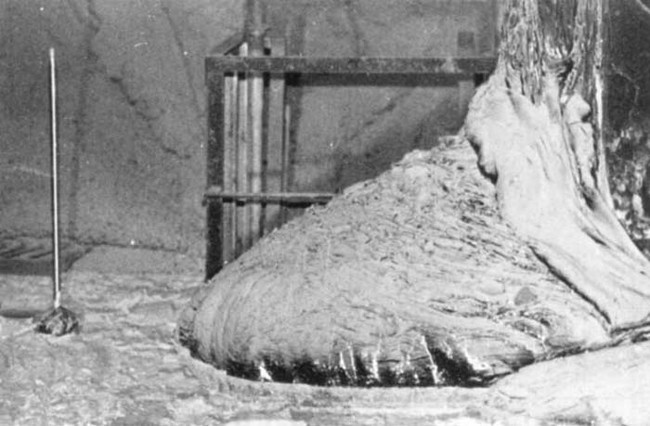 17. Pennsylvania politician Budd Dwyer moments before he ended his life on live TV. 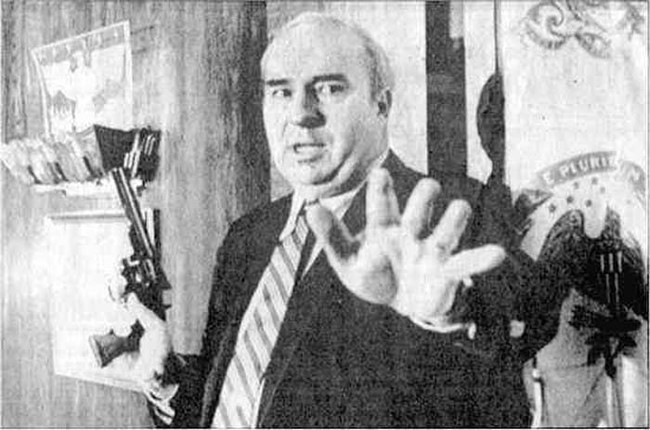 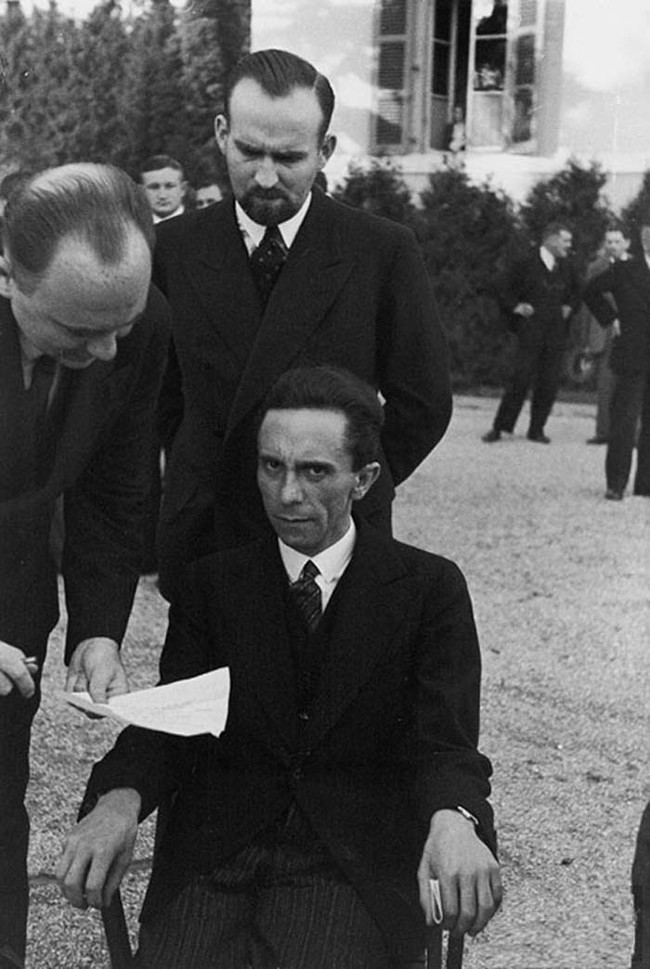 19. The heart of accused vampire Auguste Delagrange. He was said to have killed at least 40 people in the early 1900s. 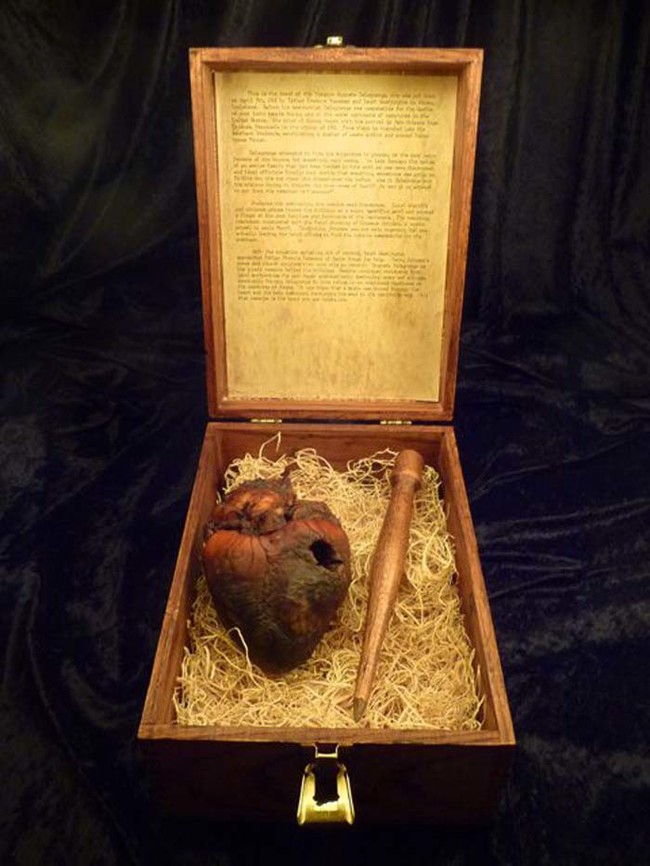 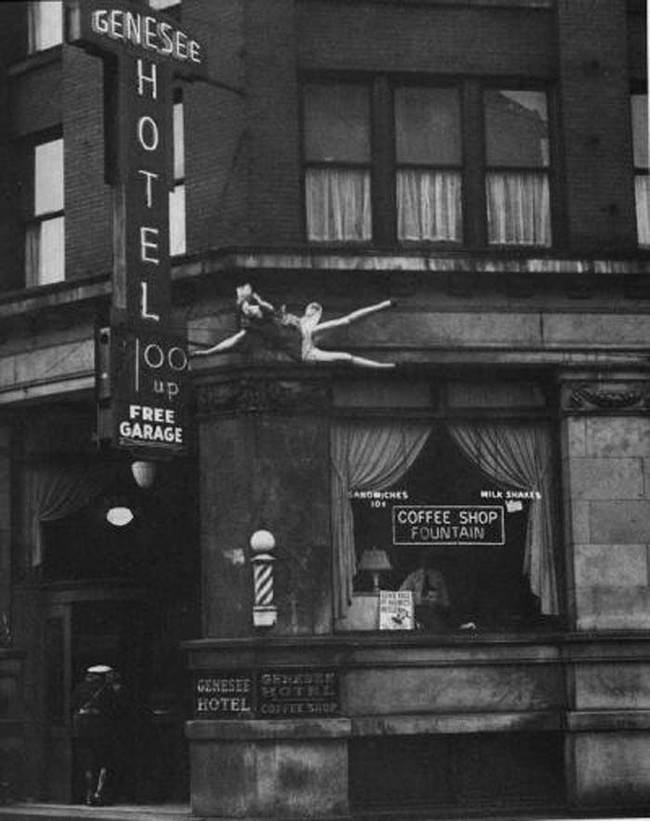 21. This photo taken by a diver in Australia accidentally captured the lifeless body of Tina Watson. Watson was killed by her husband while scuba diving during their honeymoon. 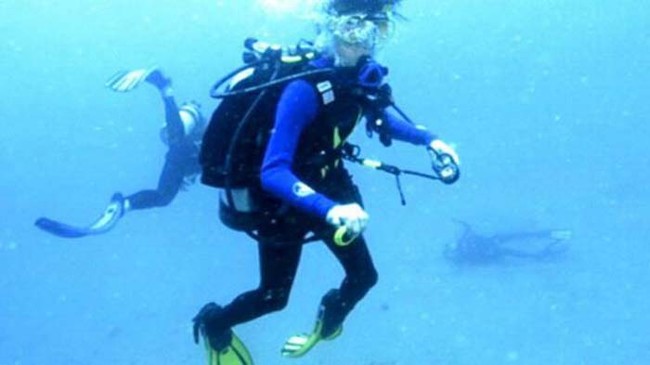 If there’s one thing that you can take away from these photos, it’s that real life has always been — and will always be — more terrifying than fiction. I’m not looking forward to those nightmares tonight…