It’s not unusual to see depictions of horses as majestic and strong creatures, but in some parts of the world, these amazing creatures are treated like nothing more than pieces of meat…literally.

Canada is considered to be the world leader in the production of horse meat. Yep, you read that right. Innocent horses are slaughtered and processed into ground meat found in burgers, steaks, and even processed deli meats.There are at least five horse meat plants scattered across Quebec and Alberta.

While horse meat is consumed mainly in the French quarters of Canada, a good portion of the product is exported to other parts of the world. These defenseless horses are forced to endure harsh living conditions and unsafe environments all so they can become someone’s main course.

The horse meat trade is a multi-million dollar industry for Canadians. In 2015, an estimated $85 million was gained from the slaughter of these animals.

That accounted for nearly 68,000 horses being slaughtered across Canada that year. 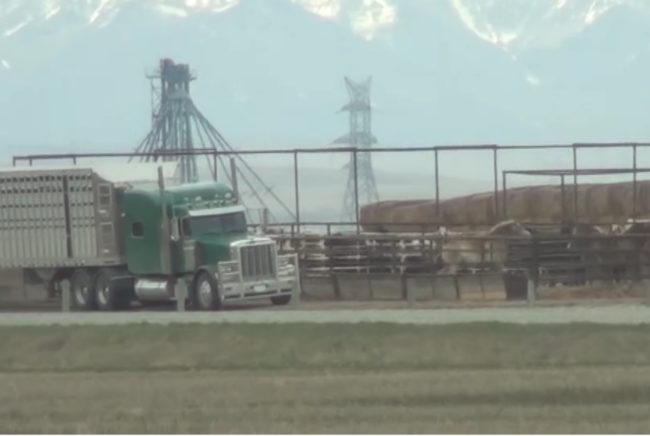 A vast majority of the horses raised for the purposes of becoming horse meat are imported to Canada from the U.S., where it is illegal to slaughter them. 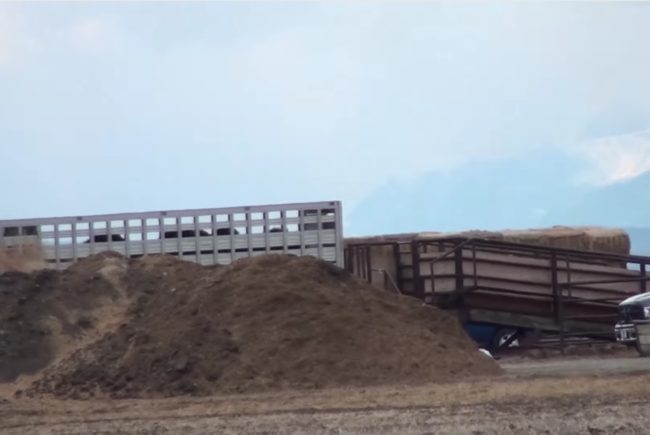 When the time comes to go off to slaughter, the horses are gathered onto tractor trailers and shipped off to the airport. 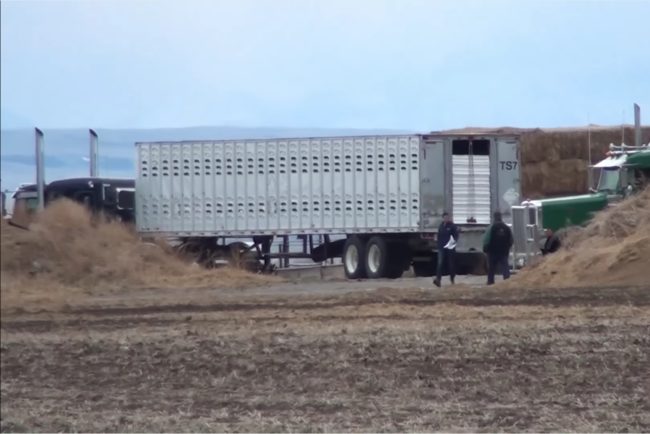 Once arriving at the airport, three or four horses are crammed into wooden crates and are prepped for exportation to places like Canada, Japan, and Switzerland. 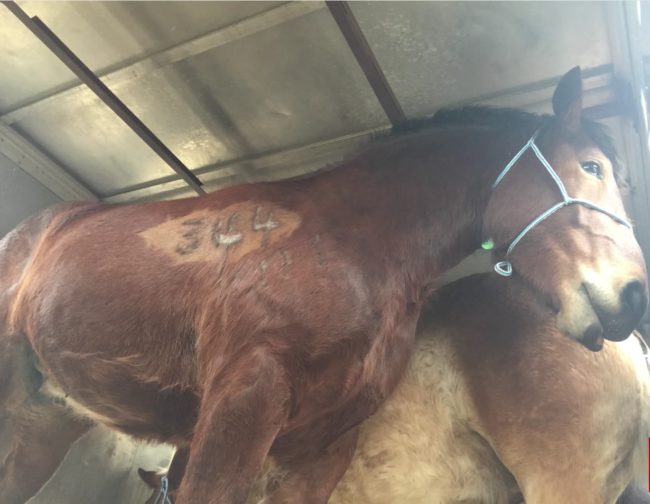 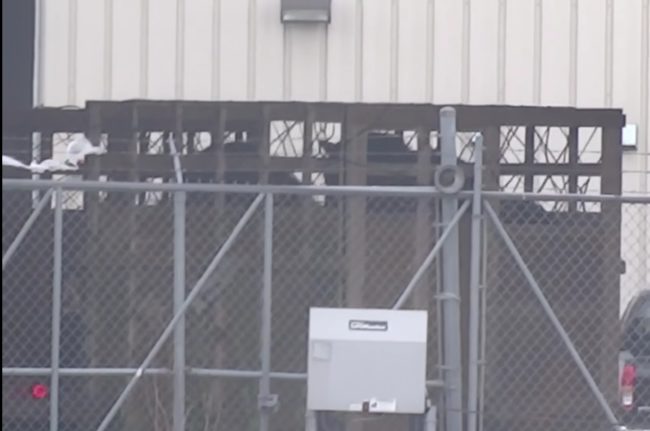 Learn more about this horrifying practice in the video below. But be warned. This footage is difficult to watch.

(via Honest To Paws and Toronto Sun)

It’s unbelievable to me how many horses are slaughtered each year just for food. Share this story with other animal lovers and consider signing this petition to put a stop to the shipment of horses for slaughter.