As If Losing Her Child Wasn’t Bad Enough, The Hospital Went And Lost The Child’s Body

In 2014, Andrea Lewis gave birth to a stillborn baby boy. Then, as if that wasn’t traumatic enough, the hospital informed her that they’d lost his body.

Yup, you read that right — New York-Presbyterian Hospital in Manhattan lost the child’s body. So, where did it go? How did one of the most prestigious hospitals in America make such a blunder? And why isn’t anyone talking?

If you have a lot of questions, you’re not alone. Finally, three years after the incident, a judge has ordered the hospital to tell Lewis what happened to her son’s body. As of March 23, they had 20 days to comply. 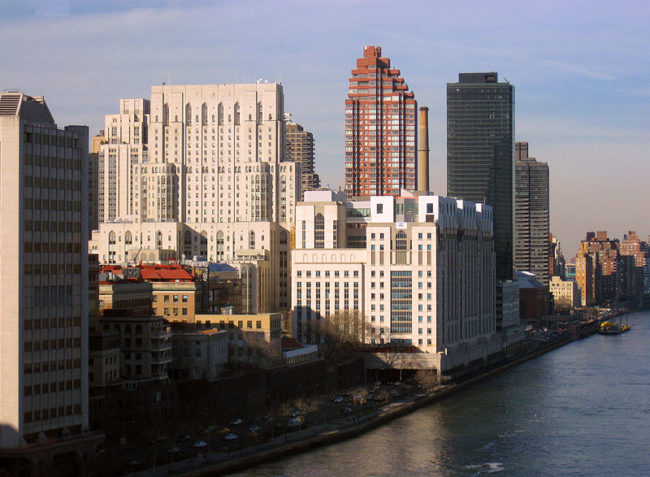 Read More: To Everyone He Knew, He Was The Model Father. Now He’s Facing Murder Charges.

If morbid curiosity has led you to read Caitlin Doughty’s “Smoke Gets In Your Eyes & Other Lessons From The Crematory,” you’re already aware that many stillborn babies are cremated on site. This is likely what happened to Lewis’ son, but if so, where are his ashes? Were they given to another family by accident?

I have been waiting all week for this and today it finally has arrived!!! It is a beautiful sunny day and I will be spending it on the porch with an iced coffee, indulging in my new book! Squeeeeeeee!!!!! ☠️😍 #newreadingmaterial😍📖 #smokegetsinyoureyes #happysurprisesinthemail #caitlindoughty #thegooddeath #booknerd #soexcitedtoreadthis

Pathologists, like any profession, are bound to make mistakes. However, to deny this mother peace of mind is professionally unethical. In fact, it wasn’t until Lewis called them in an effort to make funeral arrangements that she was even aware that there was a problem. Shockingly, this call took place more than two weeks after the autopsy.

Lewis was able to hold her stillborn son after his birth. She has his footprints, photos, and other keepsakes to remember him by. But, as the judge said, “she was deprived of the ability to cremate her deceased child.” Sadly, she may never find out exactly what happened to her son’s body, but deserves every penny of the restitution she seeks for mental suffering, anguish, and sorrow.

7 months passed by since I hold you last. What I would give to feel your weight in my arms again. Sometimes it feels like it was just yesterday I was handing you to the nurse for the very last time. The few hours I spent with you were the most precious hours of my life. Everyday I hurt of not having you with me. I hurt that for most people you are an abstract memory and that for me nothing has ever been more real then you in this world. You're the size of the universe in my eyes. Saying I miss you is an understatement. #stillborn #stillbirth #stillbornstillloved #pregnancyloss #grievingmother #mommyofanangel

My heart goes out to this mother who has lived through such trauma. Be sure to raise awareness for her case by sharing this sad story with your friends and family.