When parents split up, the one person they should be able to count on to take care of their kids is the other parent.

Even though those relationships can be strained, we tend to think the other parent has the kids’ best interests at heart. While that’s the case most of the time, it’s still important to be vigilant because you may not know what’s happening behind closed doors.

One mother recently left her two-month-old baby girl in the care of her father for a month, and when she returned, her baby was covered in red marks and bruises.

Shawn Michael Foltz was charged with neglect of a child, malicious punishment of a child, and two counts of third-degree assault after the baby girl was taken to the hospital for her injuries. 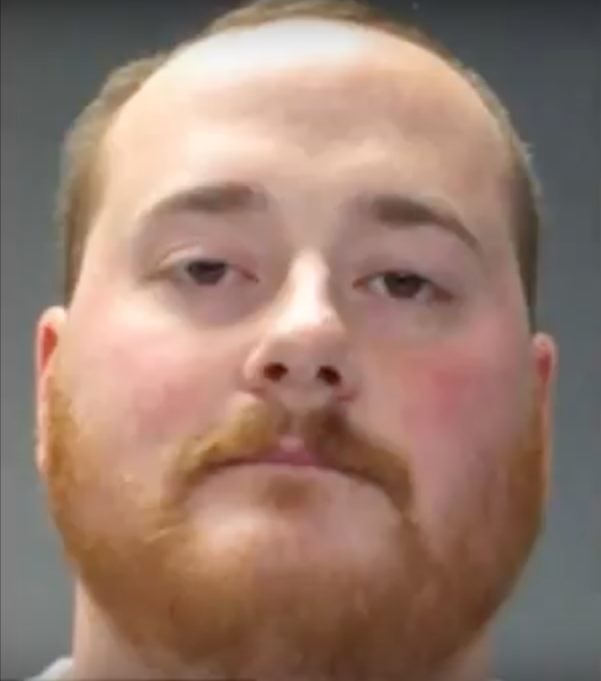 He admitted to snapping a towel in her face, spraying her with burning water, throwing fireworks in her face, and rubbing hot sauce and cayenne pepper in her eyes. The cruelty is unimaginable. 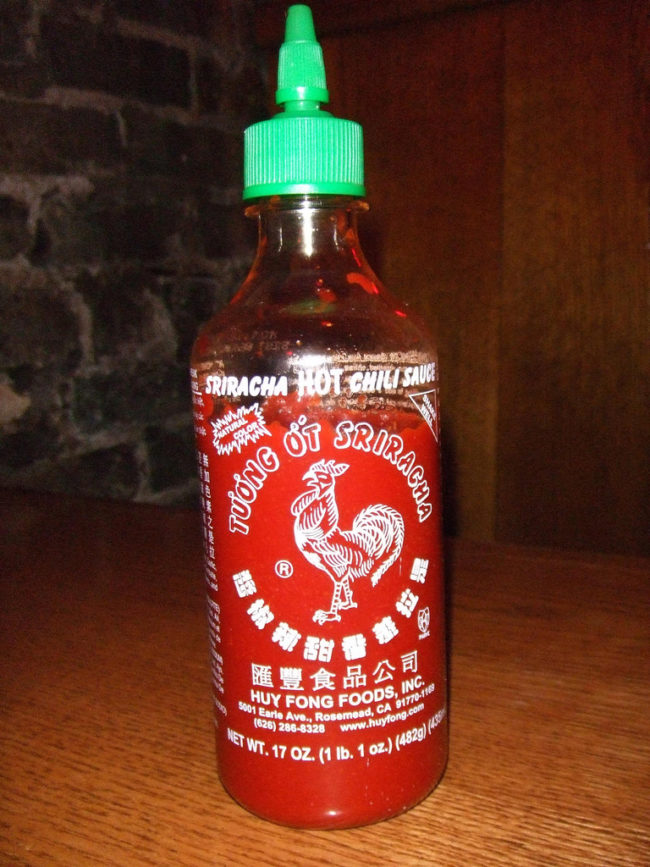 According to his interview with police, Foltz admitted that he would often try to think of ways to harm the baby girl while he was at work. 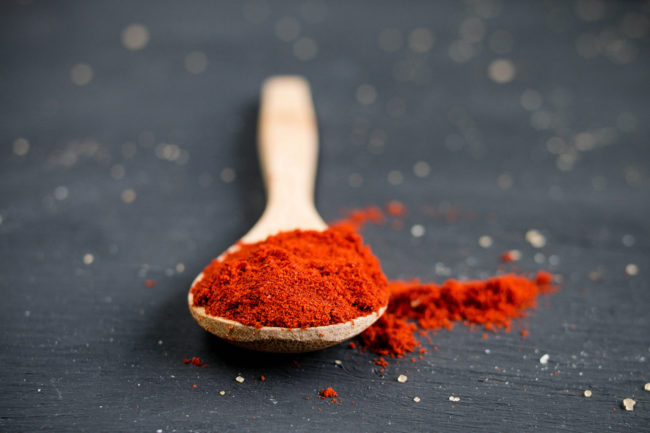 I can’t imagine what that poor baby has gone through for more than half her life so far. I hope she recovers quickly and that this monster is prosecuted to the fullest extent of the law.