One Murder Suspect Led To A Shocking Connection. Could These Two Be Serial Killers?

Back in February, a Texas nurse was reported missing by his family after disappearing. Eleven days later, a man came across his beaten and strangled body while walking his dog.

Harris County investigators assigned to the case eventually found victim 44-year-old Glenser Soliman’s car in the Spring apartment complex, where cousins Brandon Lyons and Jerrett Jamal Allen lived. “Through our investigation, and through a few weeks, we were able to develop a suspect who was identified as Brandon Lyons, who was charged with unauthorized use of a motor vehicle,” said Harris County lead homicide investigator Mike Ritchie. Police later charged Lyons with murdering Soliman.

After investigating Soliman’s murder, police uncovered disturbing connections to another disappearance and a second suspect. 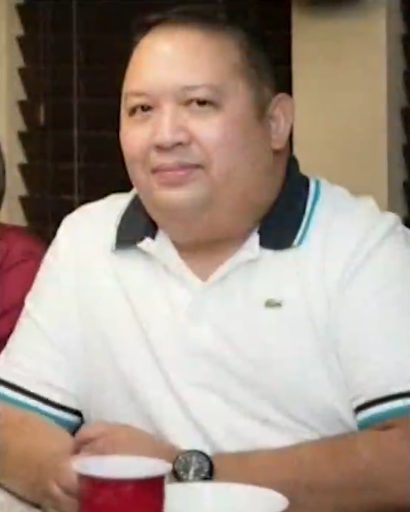 On March 31, An Nguyen, a 26-year-oldstudent at University of Houston, went missing. He still hasn’t been found, and his family believes he’s dead. His Jeep was also later recovered near the same apartment, and police found out that Allen had been using his credit cards. 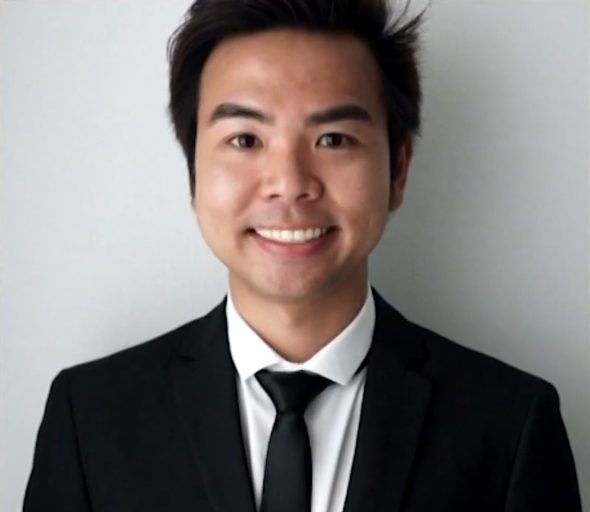 Police believe Lyons (left) and Allen (right) had been using a social media dating app to lure both victims. 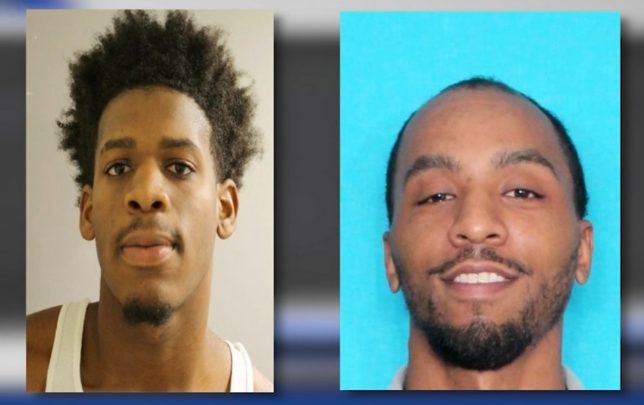 To learn more about this case, check out the video below.

(via Daily Mail and KHOU)

Allen was last seen in El Paso, but his whereabouts are currently unknown. Anyone with information leading to his arrest is being asked to call Crime Stoppers at 713-222-TIPS (8477).