Cruises are meant to be a getaway at sea, but as these passengers found out, it’s not always smooth sailing, especially when unbearable winter weather is involved.

Passengers aboard the Norwegian Breakaway were enjoying the last days of their two-week excursion around the Caribbean when their return to New York coincided with the now infamous “bomb cyclone” associated with winter storm Grayson. While most ships are used to rocky waters and inclement weather, no one was prepared for the hard-hitting rains, heavy snowfall, and towering waves that left most passengers fearing for their lives.

Large crashing waves towering more than 40 feet into the air made contact with the ship, flooding staterooms. 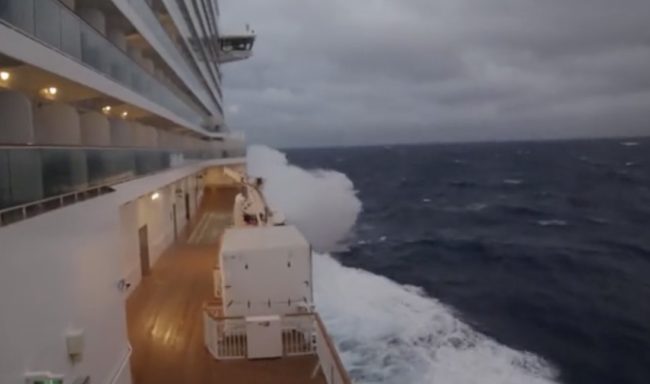 For hours at a time, the ship sailed with a strong tilt, as crew members hurried about the ship to try and mop up as much of the mess as they could. 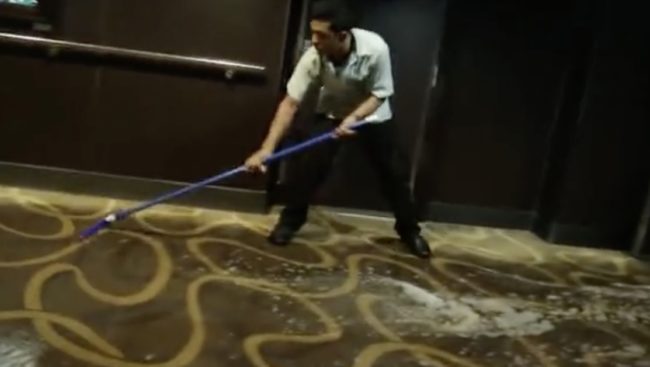 Communication across the ship was another problem for those on board. During the three days of rough conditions, passengers had virtually no idea where they were, how they had gotten there, and if they were in danger. 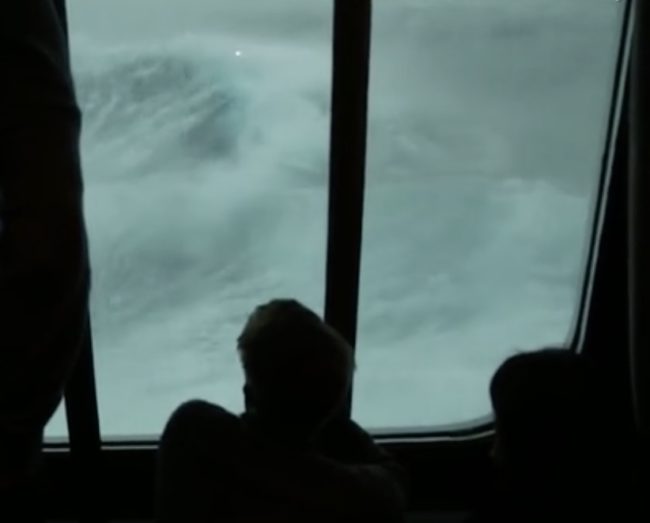 Passengers that were too afraid to sleep in their own rooms camped out in the main lobby. Check out some of the devastation for yourself in the video below.

As much as I love a good cruise, this would have been enough to make me swear them off forever.