When Her Husband And Lover Couldn’t Get Her Pregnant, She Did Something So Heinous

Not being able to have a child is a devastating reality for many women, but could you imagine if it drove someone to murder?

Unfortunately for this woman’s ex-husband and lover, their inability to get her pregnant cost them their lives.In 2008, now 38-year-old Estibaliz Carranza, also known as the “ice cream killer,” shot and killed her former husband, Holger Holz, before dismembering his body with a chainsaw.Two years later, she did the same thing to Manfred Hinterberger, her new boyfriend.

After divorcing Holz, Carranza says that he refused to move out of their home, so she snuck up behind him one night, held a gun to the back of his head, and shot him.A couple of years later, she shot Hinterberger in his sleep following a drunken argument. 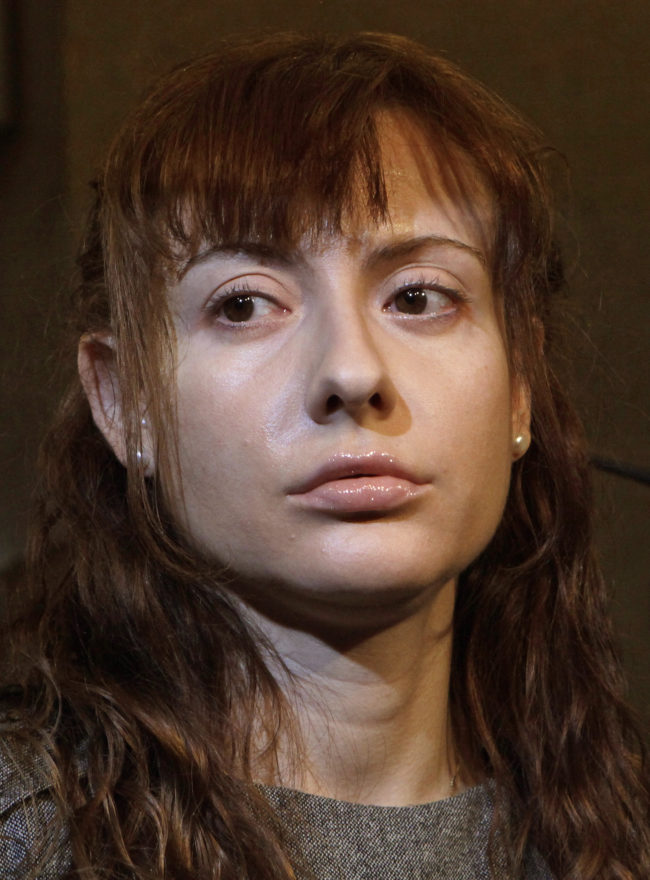 She cut up both of their bodies with a chainsaw, froze them in a deep-freeze refrigerator, and hid the remains inside concrete in the basement of her ice cream shop in Vienna, Austria.She had reportedly taken a shooting class as well as a concrete mixing class just before Hinterberger’s murder. 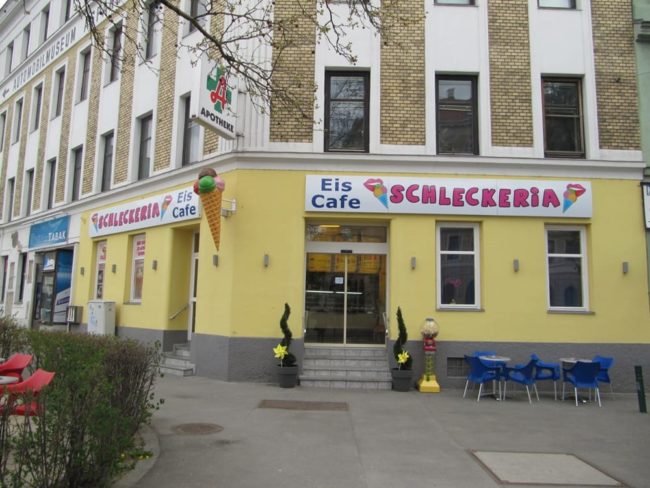 When neighbors asked about the chainsaw noises, Carranza told them that it was a new kind of ice cream machine.About a year after she killed Hinterberger, workers found the remains in the basement and called police. 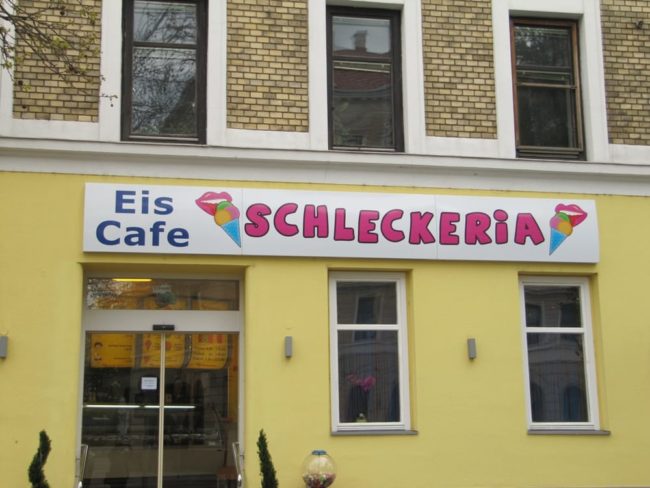 After she was sentenced to life in prison in 2012, she wrote a memoir detailing both of the murders.She claimed that the men were abusive, but psychiatrist Heidi Kastner said she had a “grave, comprehensive, multi-faceted personality disorder” and was at risk of killing again. 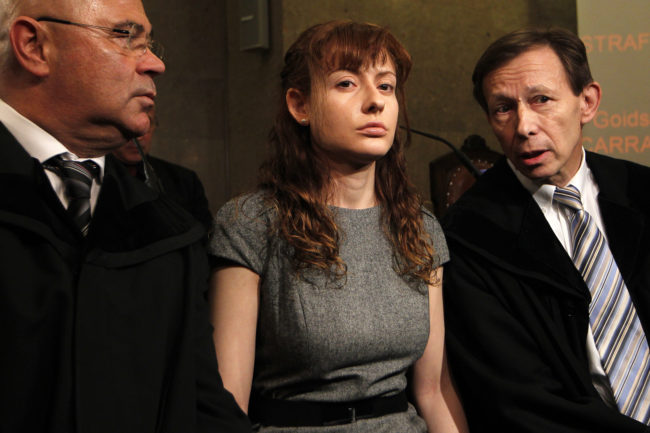 Her memoir also reveals that she had lifelong obsession with having a baby, and this was part of the reason why she killed her partners.She did finally become pregnant by a third man and gave birth to a boy while in custody, but he was immediately taken away from her and given to her mother, who lives in Barcelona, Spain. 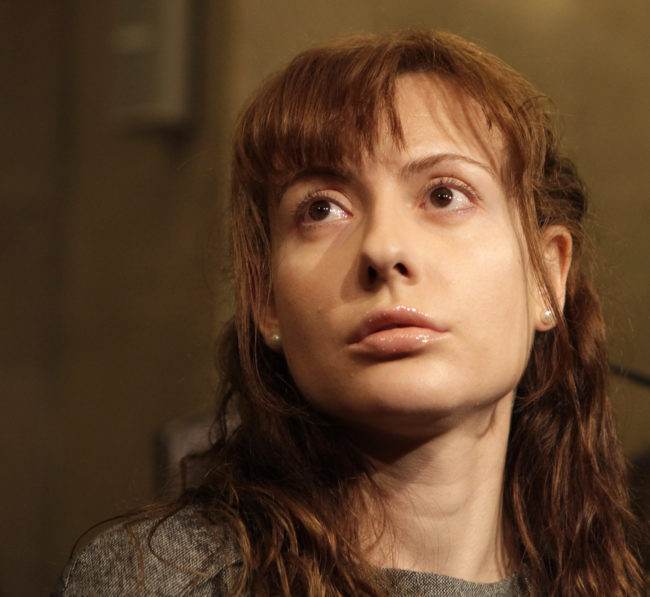 The Mexican-Spanish immigrant is now being moved from her prison in Schwarzau to an all-male prison near Linz.She is the first of 14 female inmates to be moved there. 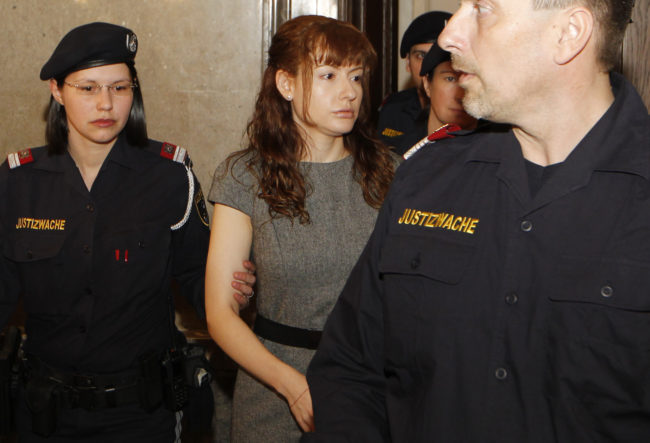 Read More: They Said Their Little Girl Was Missing But Police Found Her In Their Restaurant

I’m just thankful that she didn’t have any other children before she was taken to prison.Don’t forget to SHARE this gruesome story if you’re glad she’ll be spending her life behind bars.