Ever come across a picture that made you do a double take and question how and why it came to exist in the first place?

I’m talking the kinds of images that beg for explanation; the kinds that capture situations so odd, interesting, and baffling that you can’t help but scratch your head and ponder their meaning. They say a picture is worth a thousand words, but these raise just as many questions!

From cops holding invisible guns to basketballs being substituted for brake lights, here are 20 images that are bound to make you say, “hmm.” 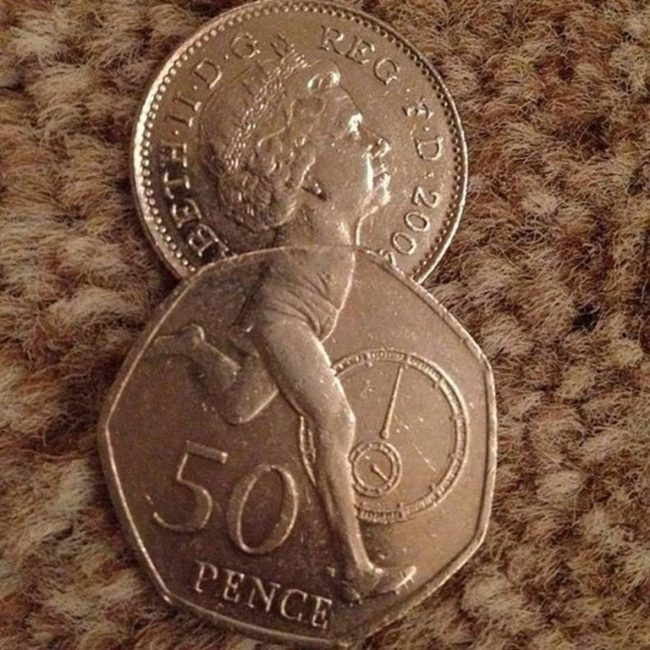 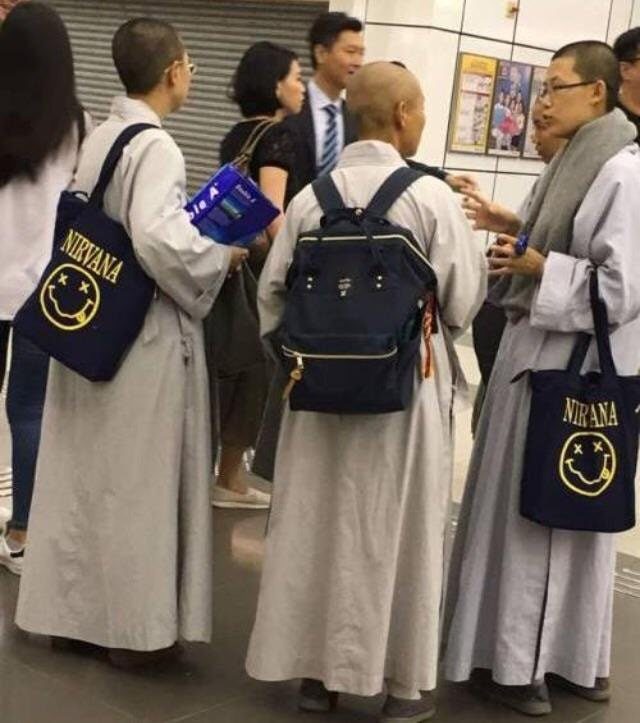 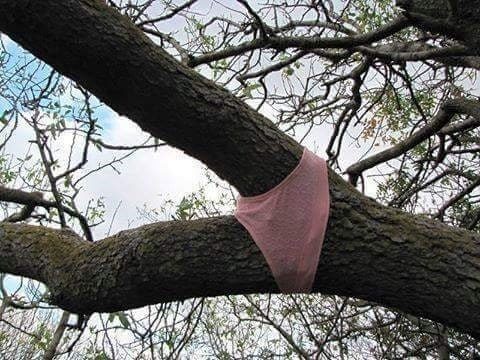 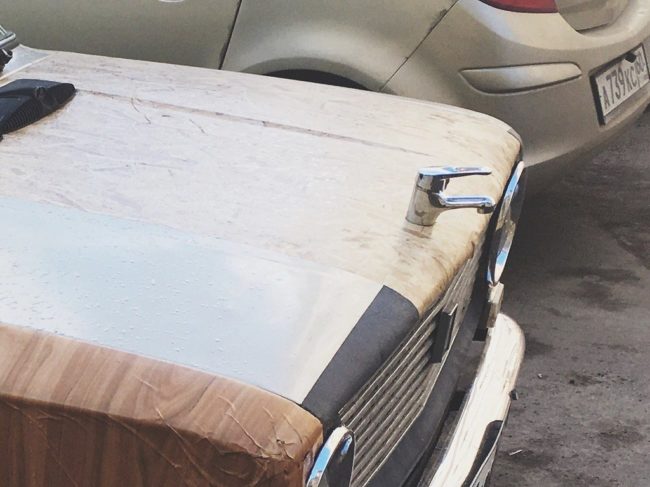 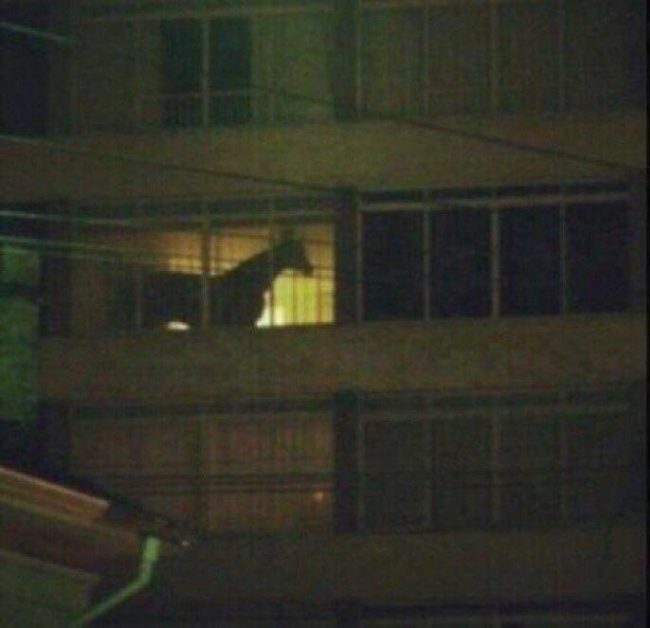 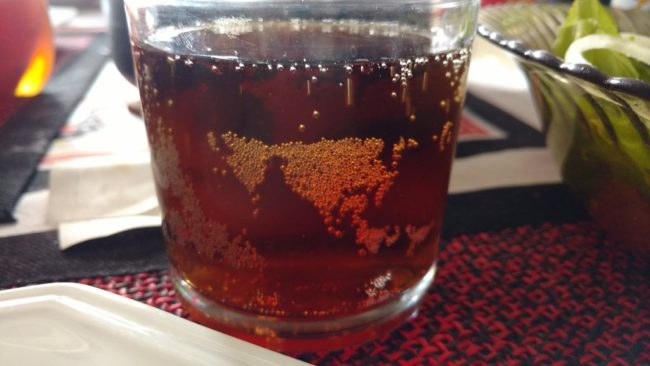 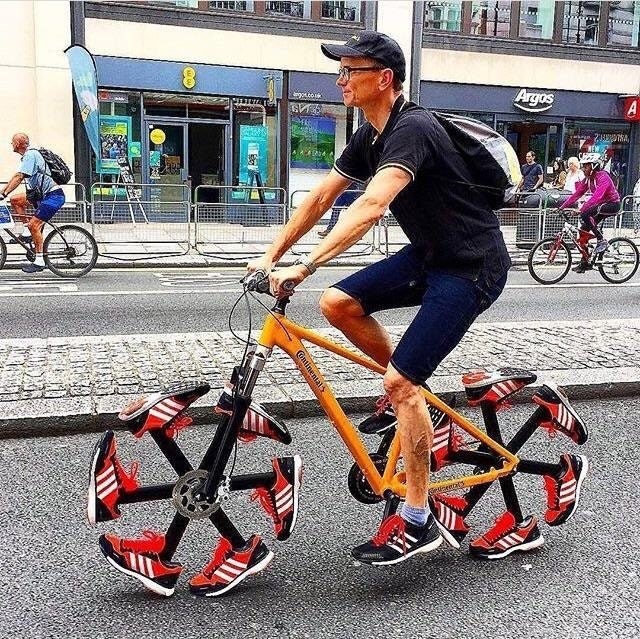 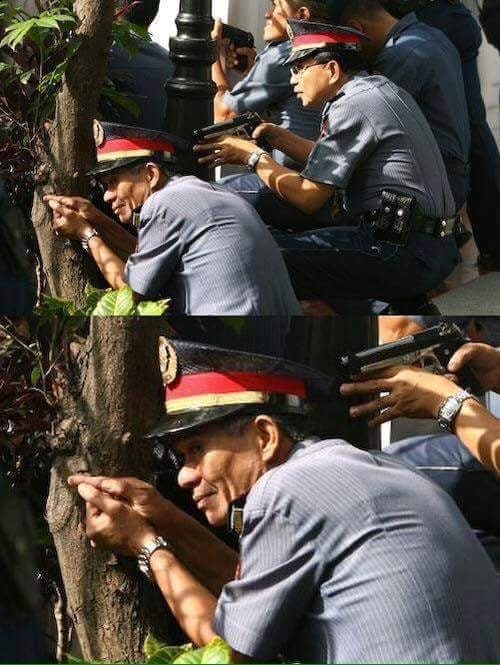 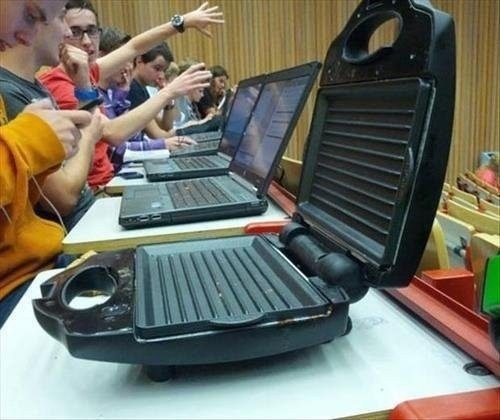 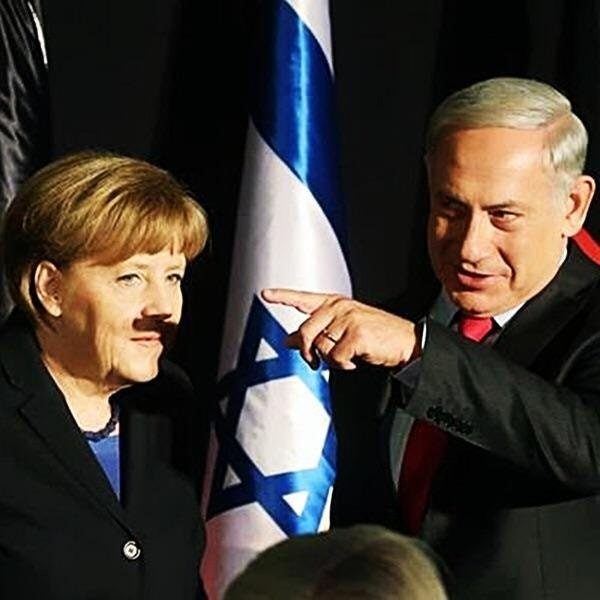 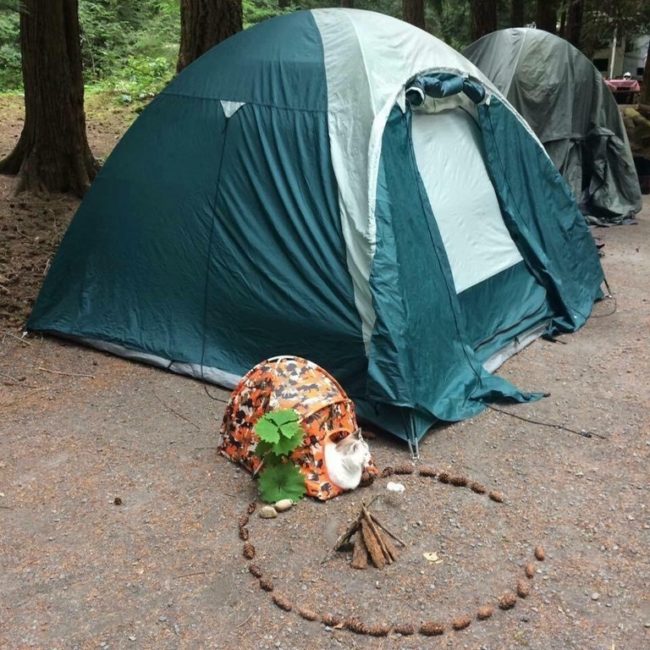 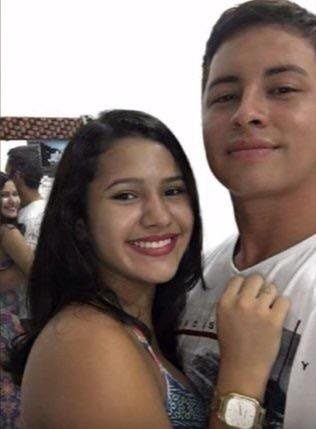 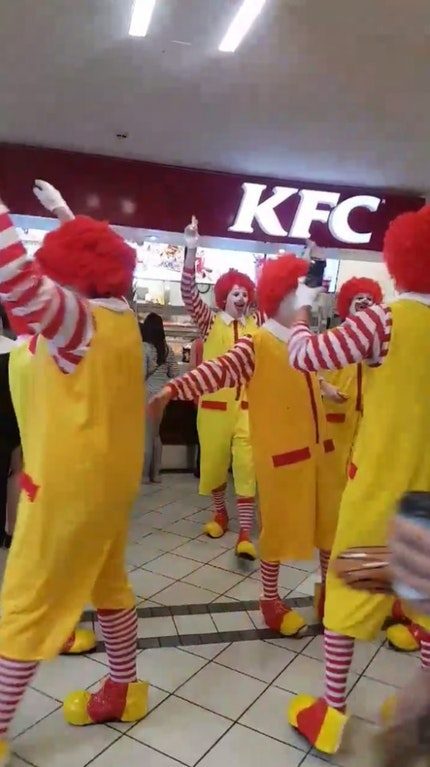 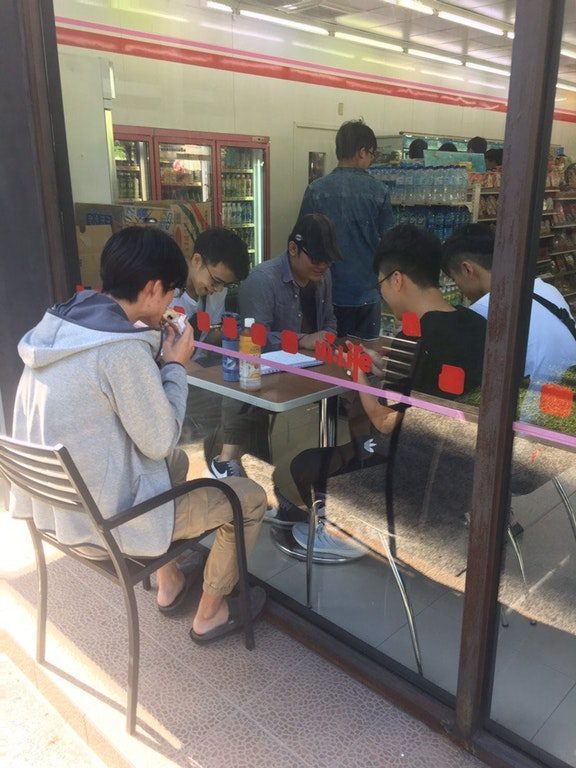 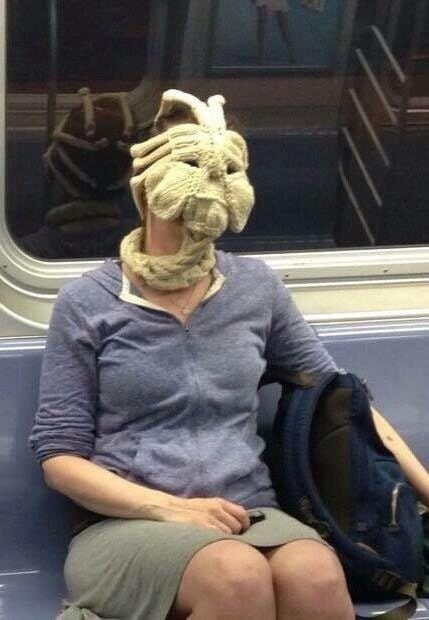 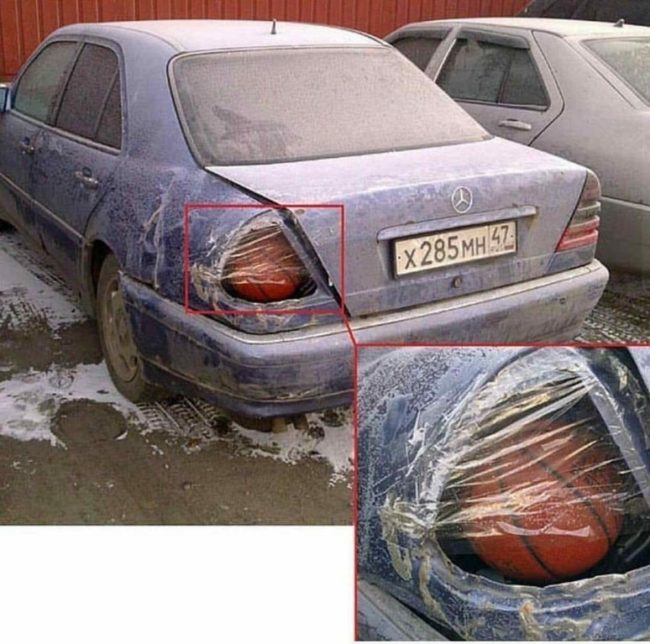 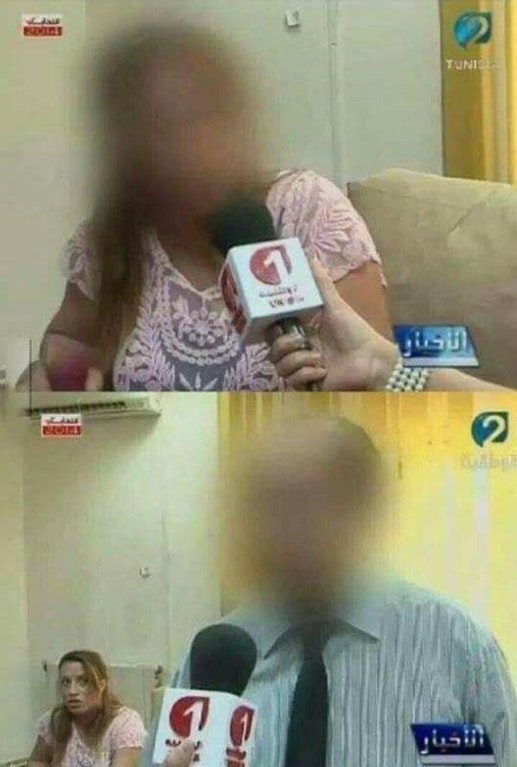 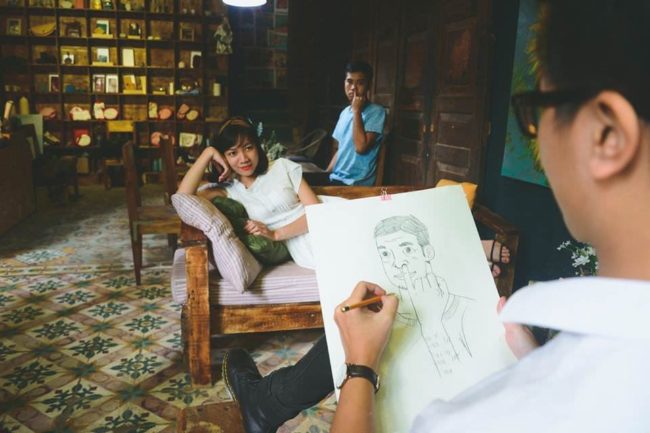 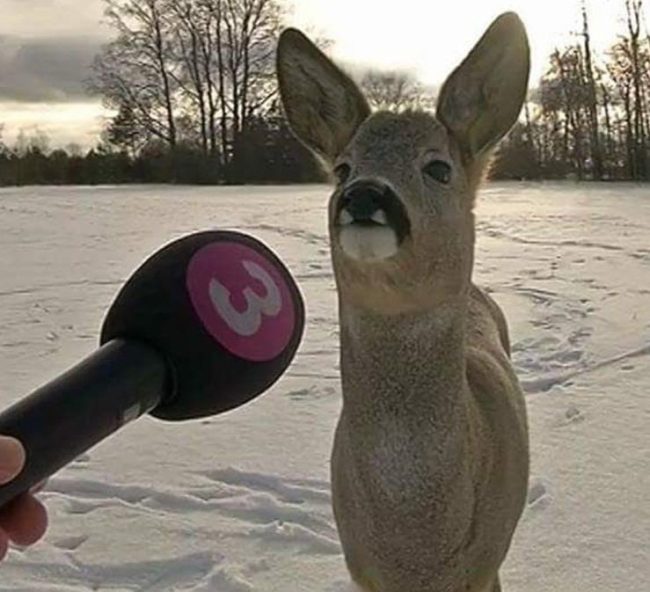 I have so many questions right now. For more “hmm-worthy” photos, head on over to r/hmm and delight in all the headache-inducing confusion.