Disasters are on everyone’s minds these days, especially after the earthquake in Nepal. The terrifying thing about massive disasters like these is that no one can do anything about them. They happen, and we have no choice but to deal with the aftermath. Even scarier is that many of them happen suddenly without warning. But earthquakes aren’t the only potential disasters we need to keep an eye on. There are some that are much worse, especially in the United States. 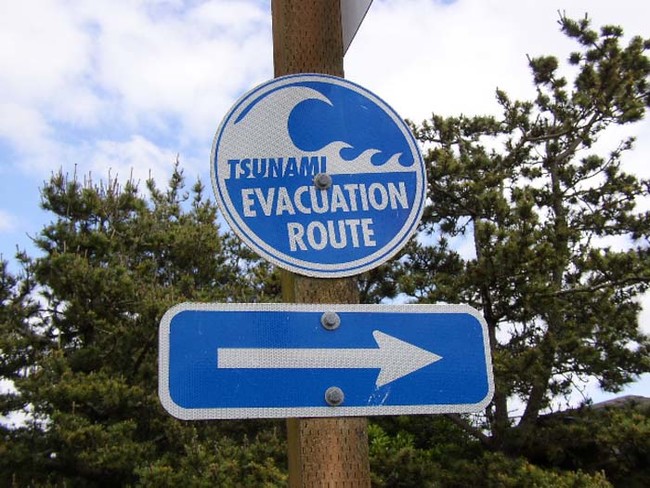 All it would take is a major earthquake in Southern California to create a West Coast tsunami that’d cause billions of dollars worth of damage. It might seem far-fetched, but much of Southern California lies on a major fault line. It could just be a matter of time. 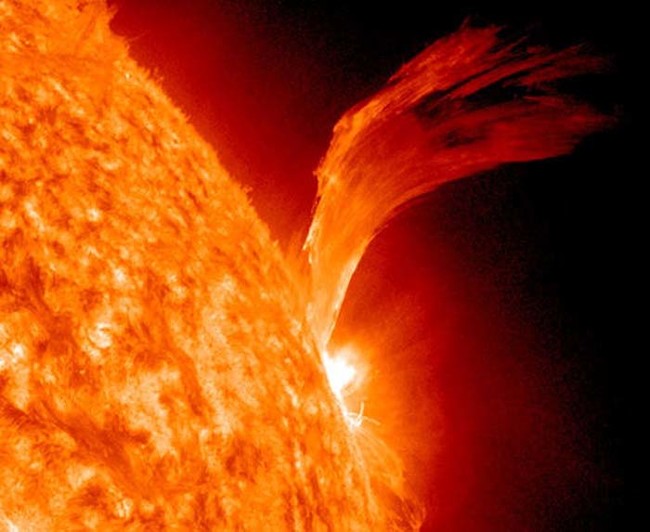 Our sun operates on an 11-year solar cycle. During this cycle, the frequency and intensity of solar flares ebbs and flows. If a solar flare is powerful enough, it has the ability to disrupt electrical systems all over the world. It’s conceivable that the damage caused by a powerful flare could take years to recover from.

3. Earthquake in the Midwest

Two hundred years ago, three magnitude-8.0 earthquakes in a row rocked the Midwestern United States. The area was sparsely settled at the time, so the devastation was not as bad as it could have been. Researchers expect another series of massive quakes to happen at any time. The worst part? Unlike on the West Coast where buildings are built to withstand earthquakes, there are no such structures in the Midwest. If an earthquake occurred right now, the devastation would be immense. 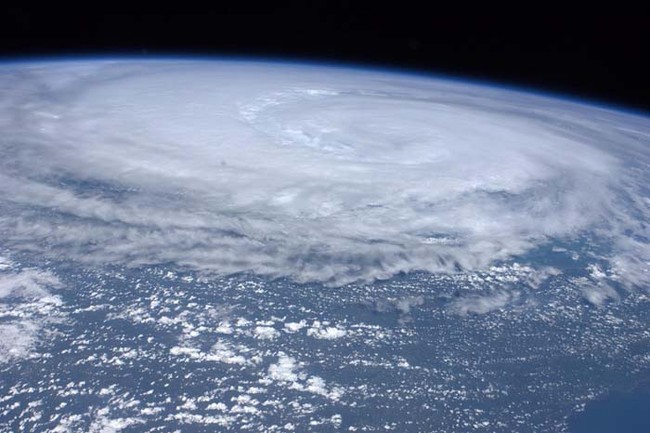 Major hurricanes are common in the southeastern United States, but warming oceans now allow hurricanes to travel farther up the coast. It’s possible that in a few years time, we could see a powerful hurricane make its way up to the Big Apple. Which, as you might have guessed, would cause unimaginable destruction. 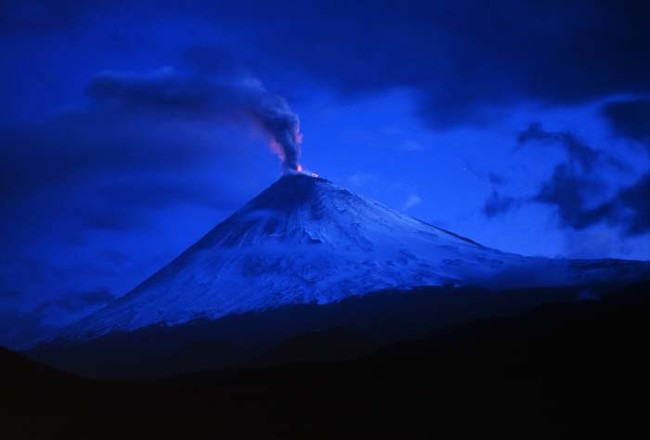 It could happen in a hundred years, in a million years, or it could happen tomorrow, but one thing is for certain: the super volcano under Yellowstone National Park will blow. When that happens, all life for hundreds of miles will be eradicated. Sorry, West Coast. 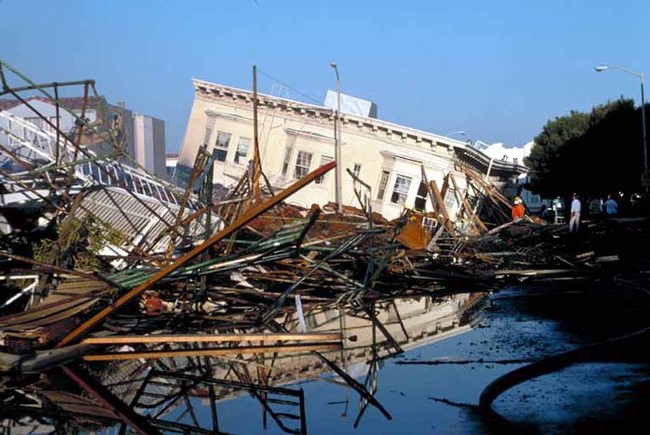 Most geologists agree that it’s only a matter of time until another massive 9.0 earthquake rocks California and the Pacific Northwest.An earthquake of this magnitude would be devastating. Even worse would be the resulting tsunami that would flood coastal areas. 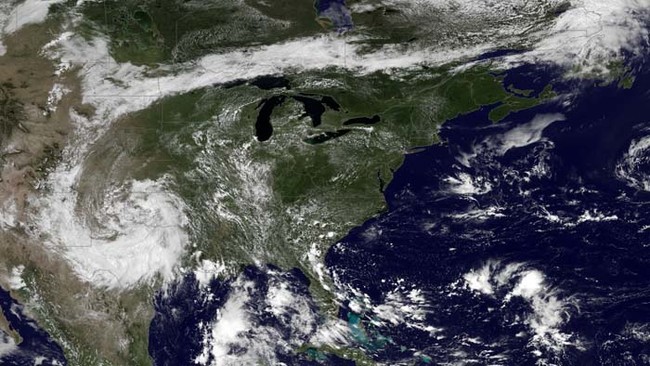 In the United States, heat waves kill more people every year than any other natural disaster. As the planet continues to warm in the face of climate change, the number and severity of annual heat waves are expected to increase. Urban areas will get the worst of it. 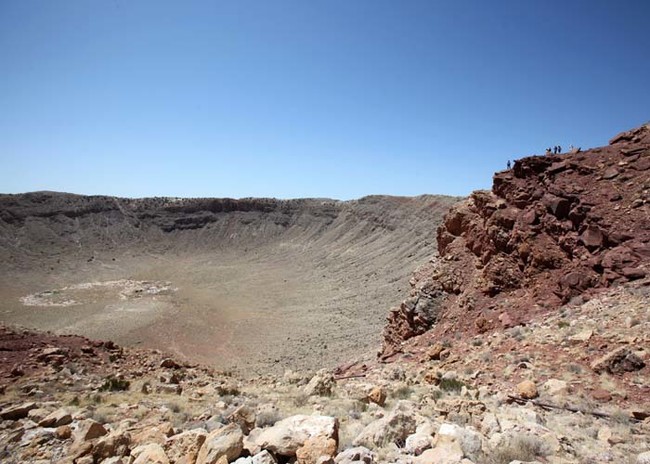 The last time a large asteroid collided with Earth, it caused the extinction of the dinosaurs. According to some researchers, we’re overdue for another major asteroid collision. Luckily, it’s difficult for an asteroid to sneak up on us. Then again, space is a big place… 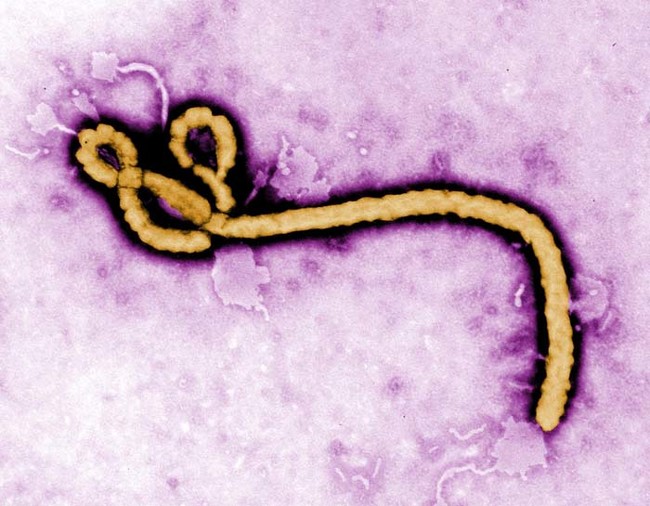 As we all learned last year, outbreaks of deadly diseases like ebola can occur at any time. Luckily, world health organizations were tracking the virus when it happened. However, it’s not hard to imagine a different scenario — one in which officials aren’t so quick to act upon or even acknowledge the outbreak. 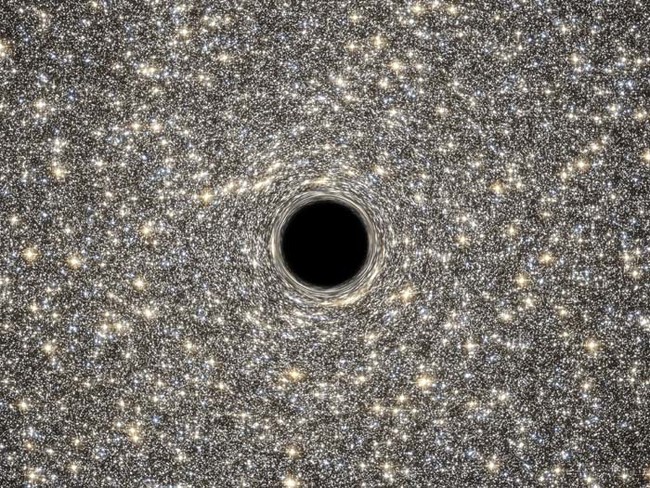 Though this is probably the most unlikely scenario on the list, it’s still possible that some catastrophic cosmic event (like a black hole or antimatter reaction) could destroy the entire planet so fast that no one could do anything about it.

Okay, this is terrifying. The worst part is that I can’t do anything about it. Short of building myself a bunker in the mountains stocked with plenty of food, there is nothing I can do. Even if I did build a bunker, what kind of life would that be? I suppose risking these disasters is just another part of being human.