When 29-year-old Becky Glower got pregnant with her first child while taking birth control pills, she probably figured it was just a fluke. Three pregnancies later, she’s singing a different tune.

Becky and her husband, Ed, were pleasantly surprised when they had their now five-year-old son, Dylan, despite Becky being on the pill. So much so, in fact, that they had his now four-year-old brother, Archie, a year later. But when Becky got back on birth control, she was shocked when she conceived a third child.

Just weeks after starting back up on the pill, Becky got pregnant with Finn, who is now two years old. 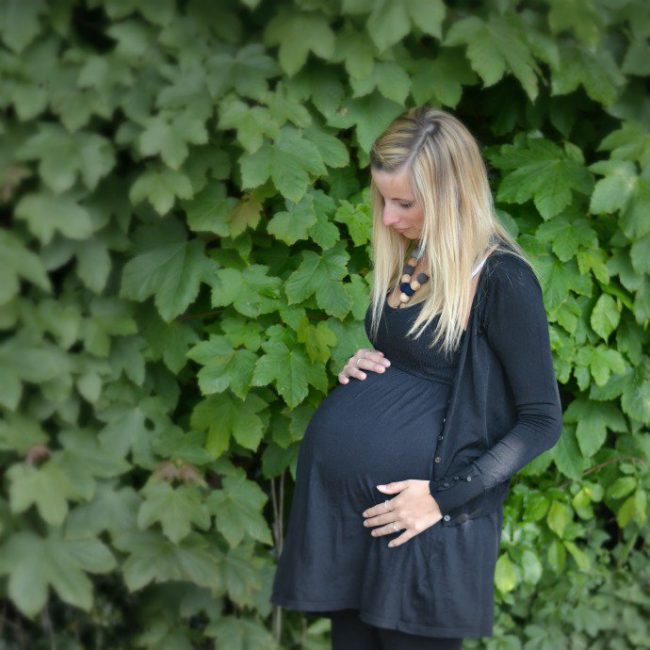 Fed up, she and Ed decided to use condoms from then on… 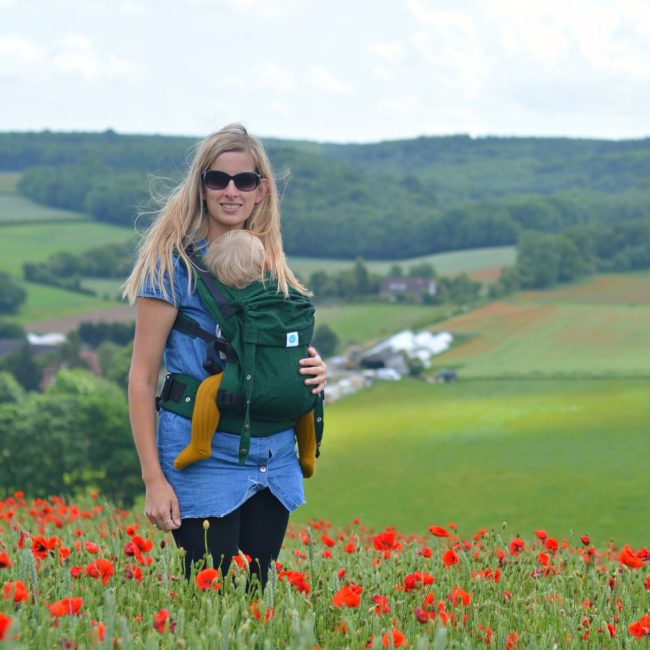 …but when one broke, she had one-year-old Cora as a result, despite taking the morning after pill within the recommended amount of time. 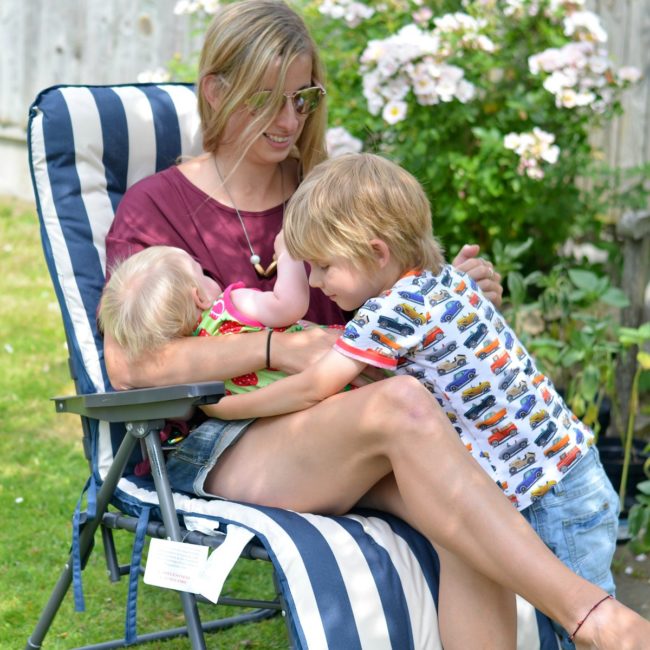 Now Becky has accepted that her “body must just reject the hormones.” She’s happy with her four kiddos and doesn’t regret having them at all, but she admits she’s reached her limit. She and Ed are now looking into him getting a vasectomy. 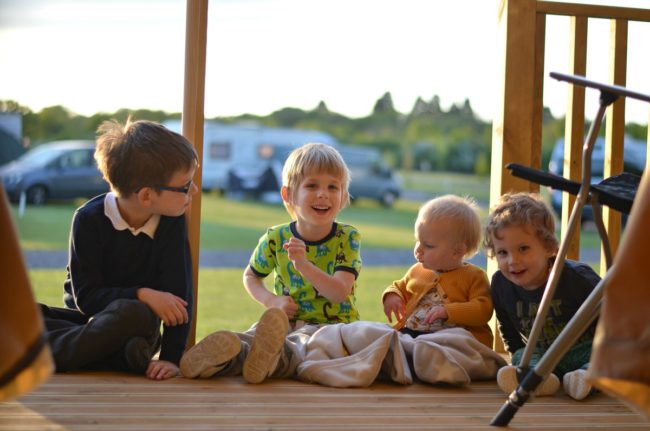 I can’t be the only woman here having a mini panic attack about my birth control. Share if you know someone who’s gotten pregnant on the pill.