Just a little over a year ago, little Summer Chambers from Johnstown, Pennsylvania, would have experienced her very first Christmas. Tragically, the five-month-old didn’t survive long enough to see it.

On December 22, 2016, a friend of Summer’s parents, 19-year-old Chelsea Cardaro and 27-year-old Jason Chambers, visited their home to check on them after the couple didn’t show up for a planned holiday get together. What they saw was horrifying. Police were called to the scene soon after.

Summer was found dead inside a bassinet. An autopsy revealed she died of dehydration and starvation two days earlier. 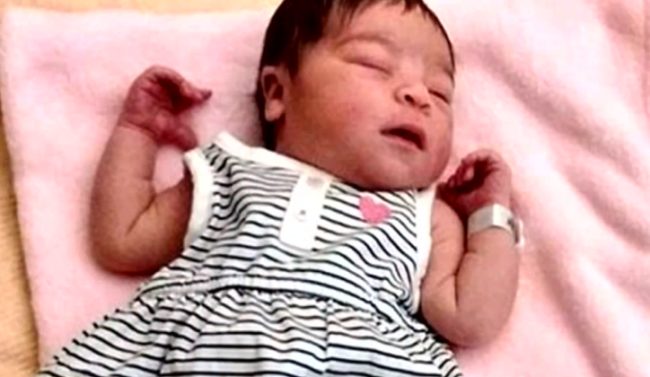 Cardero and Chambers were also found dead in a nearby bathroom. Pathologists estimated that they’d died a week earlier of what had initially been determined as a heroin overdose, but later changed to a fentanyl overdose. Their baby had been stuck for days in the bassinet before she passed away. 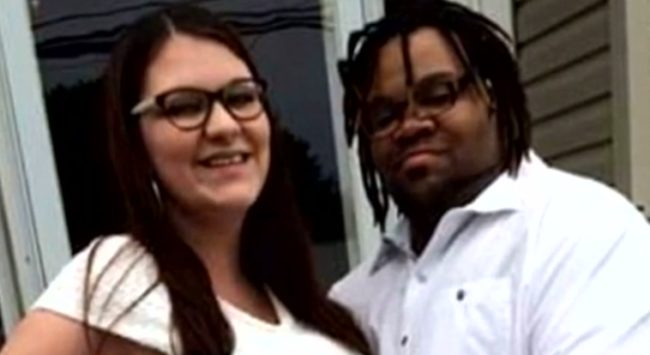 “Had they not died within minutes of each other, we believe one would have called 911 for help for the other,” said Cambria County District Attorney Kelly Callihan. “The pathologists said a child can live a couple of days without food or milk. She was only 5 months old, so she was on her back … she had no way to move from that bassinet.”

Cambria County Coroner Jeff Lees ruled Summer’s death a homicide earlier this year. “It’s unfathomable to think what this child endured while it was alive,” said Johnstown police Chief Jeff Janciga. More on this story below.

(via Inside Edition and People)

Summer’s death is a gut-wrenching example of the toll drug abuse takes on children of addicts. Our hearts go out to their family members as they continue to deal with this devastating lost. Rest in peace, sweet girl.