In the wonderful world of creepiness, there are two creatures that reign supreme: snakes and spiders.

Whichever one you fear more can have a huge impact on how you see the world around you. If you ask me, snakes are definitely the freakiest critters of all.

You see, at least with spiders, you can drop something heavy on them if necessary. Dealing with snakes isn’t quite as easy since they’re powerful animals (especially the big ones). As evidence for why snakes are scarier than spiders, I’d like to present you with the following photos.

1. Some snakes love to eat other snakes, so there’s that. 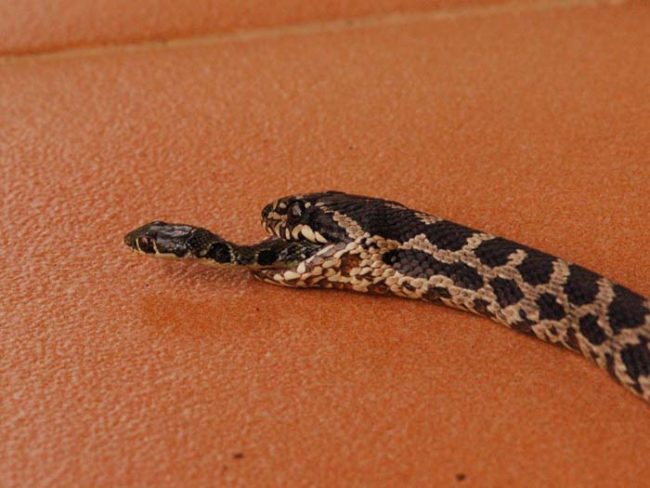 2. Others love to go for non-traditional hayrides! 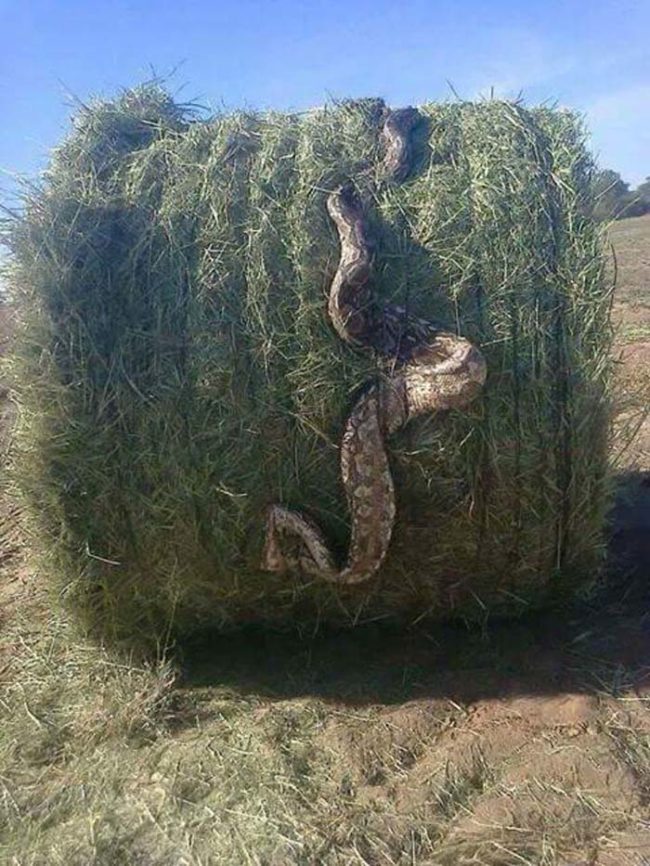 3. Selfie with a snake? Always a terrible idea. 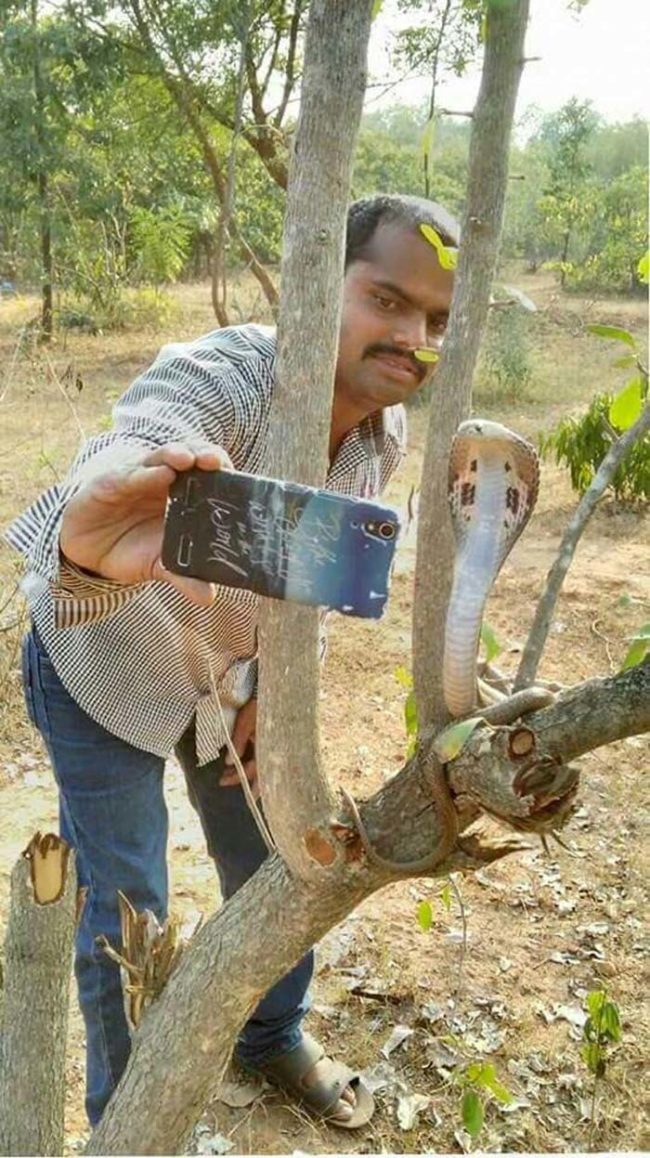 4. If you ever come across an open pit of snakes, don’t stop to take a picture. Run! 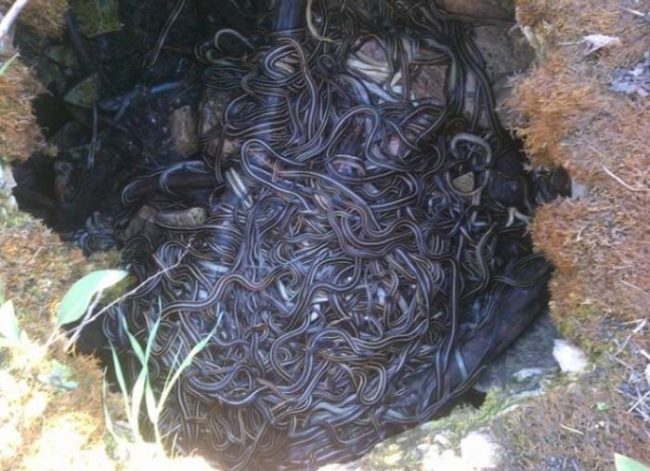 5. In Australia, snakes lie in wait for the perfect prey. 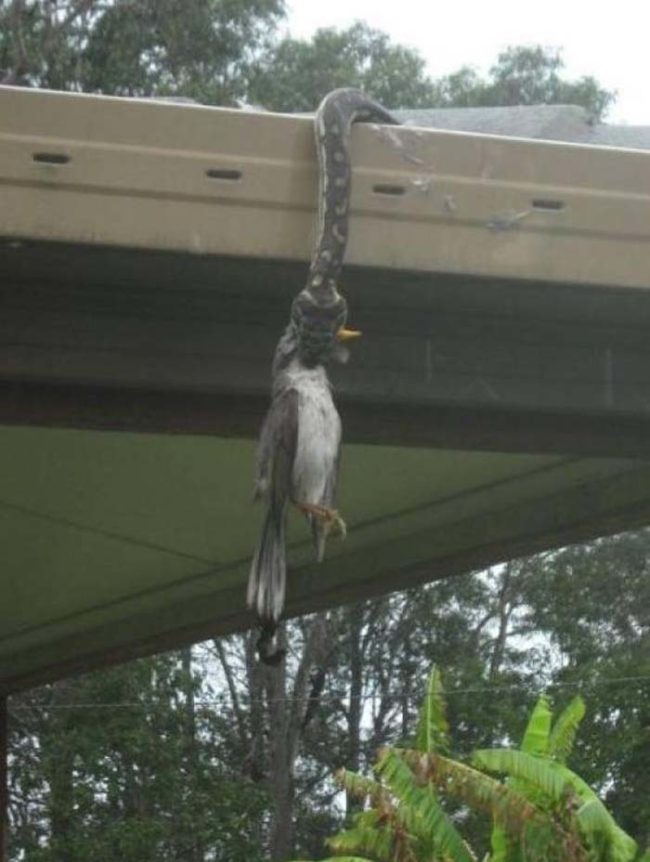 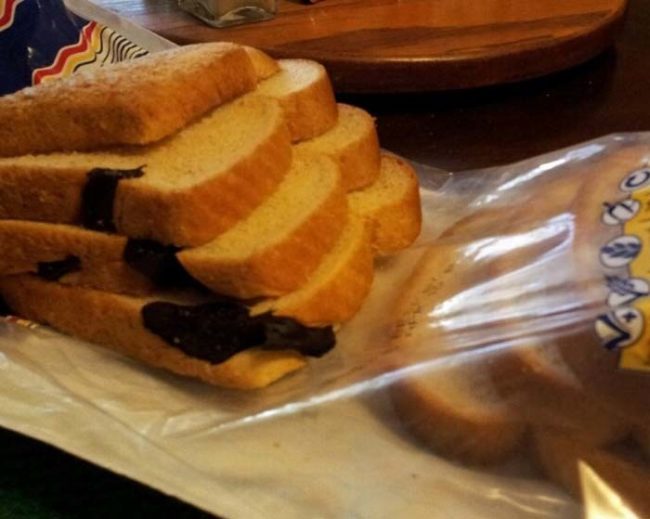 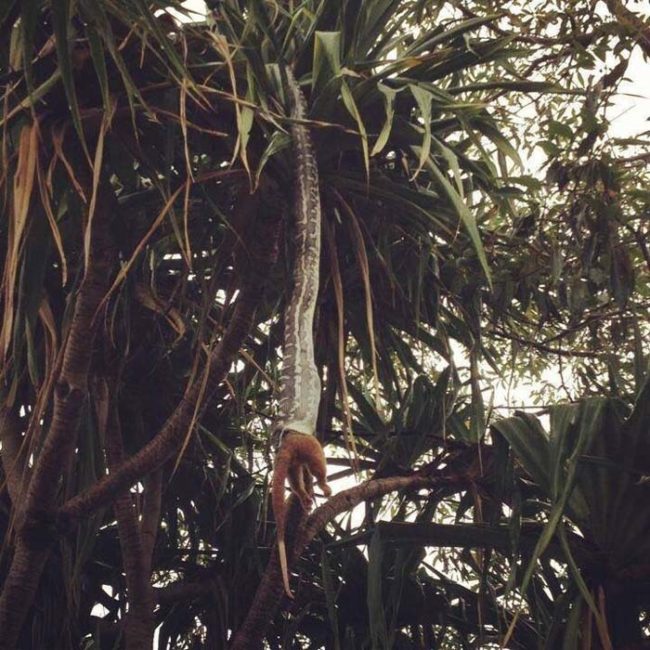 8. If your printer is making a hissing sound, you should probably call a professional. 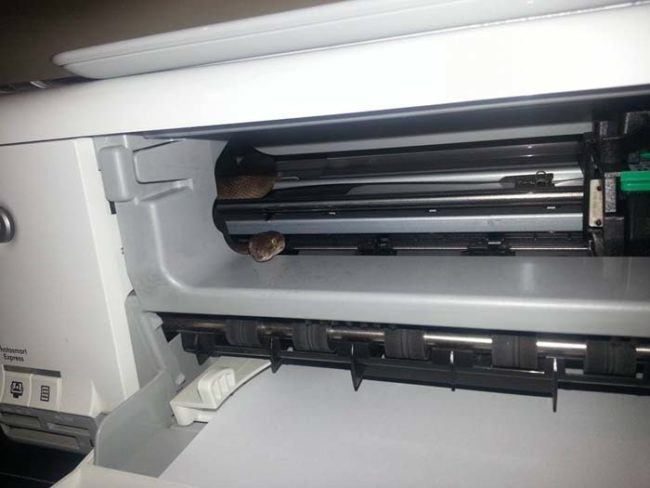 9. When you put down glue traps for mice, be prepared to catch these things instead. 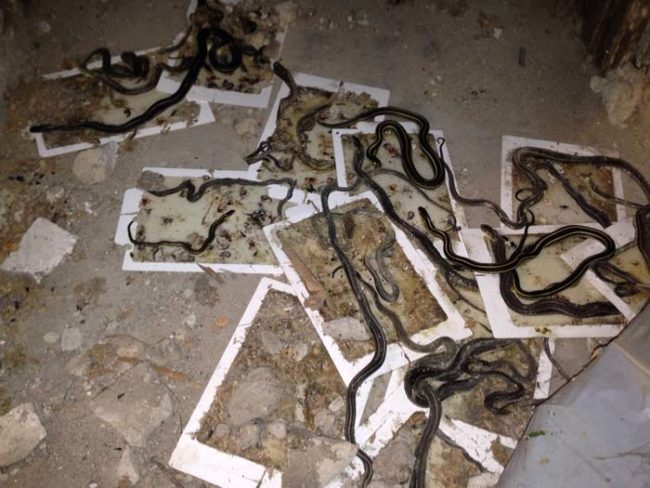 10. This is what happens when snakes of roughly equal size try to eat each other. 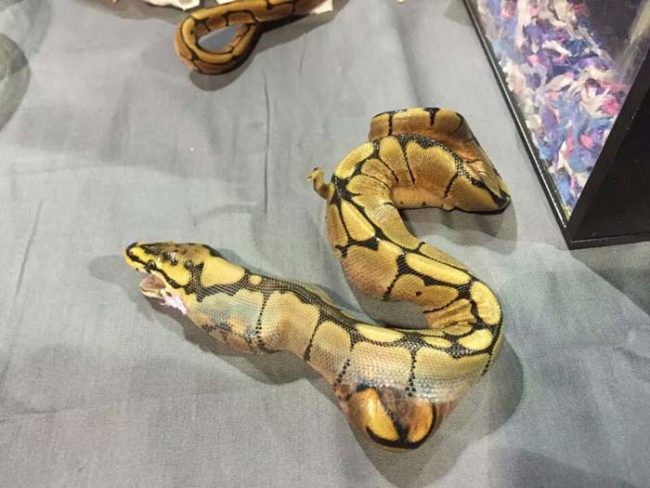 11. This serpent is here to keep you company while you brush your teeth! How nice is that? 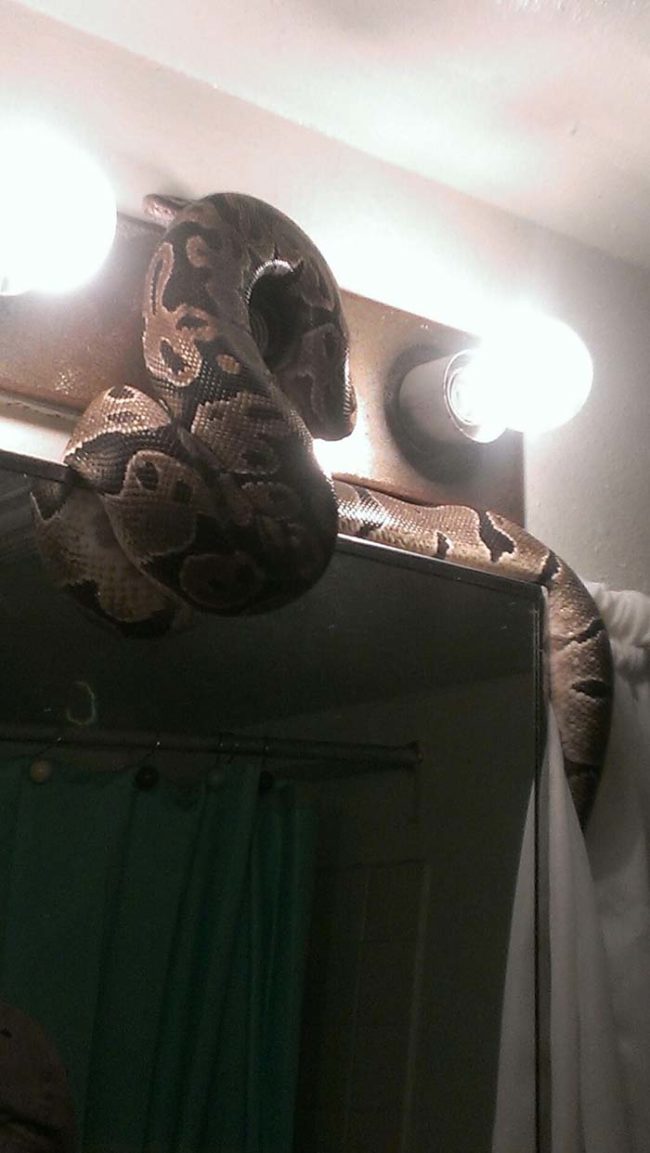 12. Here’s the story behind this picture: A woman’s snake escaped, and 10 months later, she found it living in her ceiling. 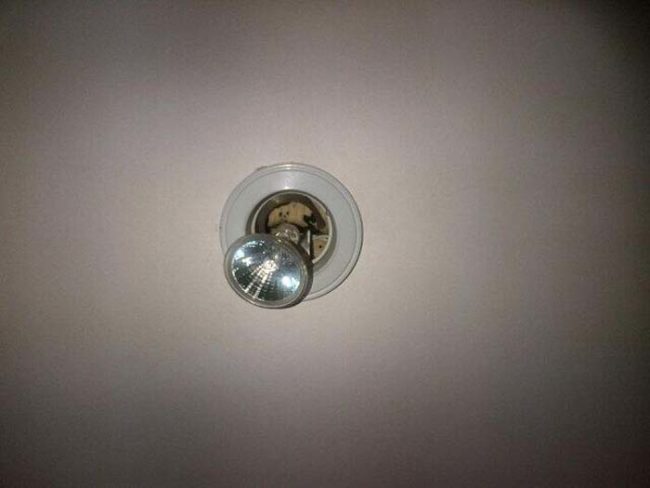 13. And just for some perspective, this is how big prehistoric snakes were. 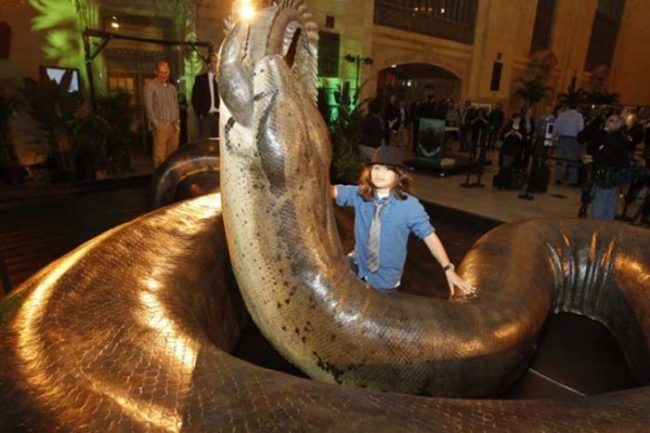 All of the nope. All of it. I’m happy that I live in the middle of a city and don’t have to deal with snakes all that often. I’ll just never leave.