For those who’ve never dealt with depression, it can be hard to understand just how debilitating it is even when it comes to the simplest of tasks.

Just getting out of bed in the morning can feel like a monumentally difficult and impossible thing to do when severe depression sucks all the energy and positivity out of you. One 16-year-old girl knows this feeling all too well, as her depression had made her feel so down that she stopped brushing her hair. It got so tangled and matted that she was ready to have it shaved off, but an amazing hairstylist did something so kind for her it’ll bring tears to your eyes.

When she walked into the salon, she told Kayley Olsson to just shave it off because she couldn’t deal with the pain of combing it out. 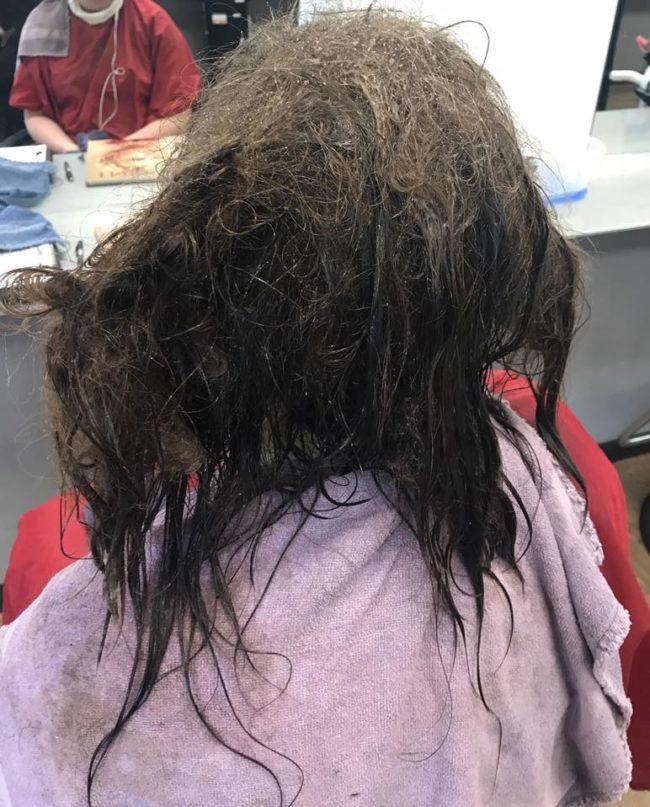 Olsson says she was heartbroken when she heard the girl calling herself worthless, so she decided to try everything she could to save her hair. 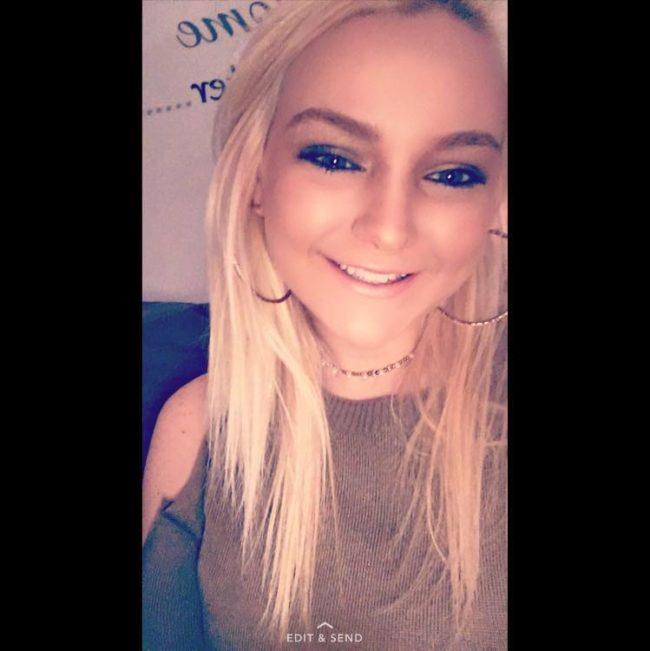 Two days and 13 hours later, Olsson had pulled off a miracle and made the girl’s hair absolutely beautiful and unrecognizable. 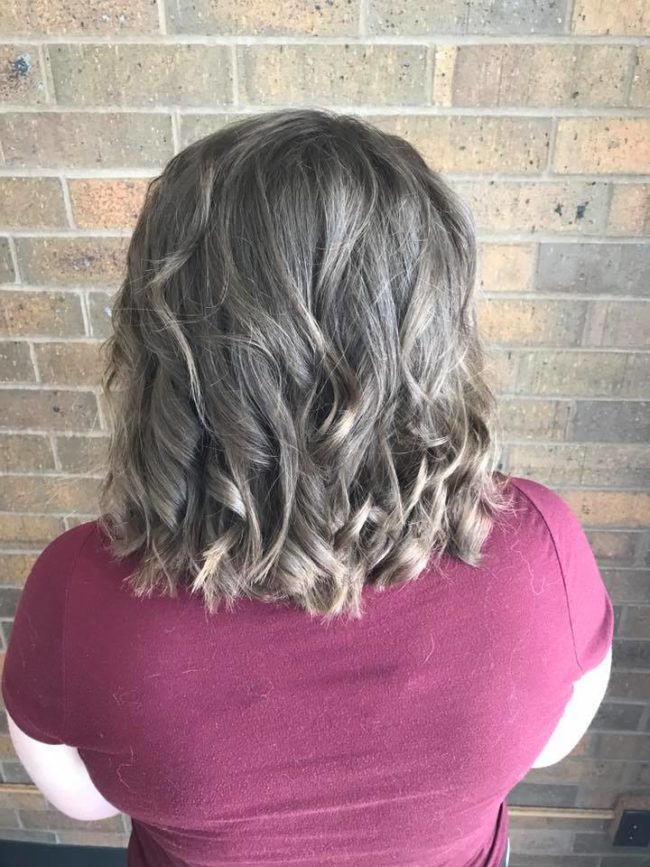 When the teen saw the results, she told Olsson, “I will actually smile for my school’s pictures today, you made me feel like me again.” 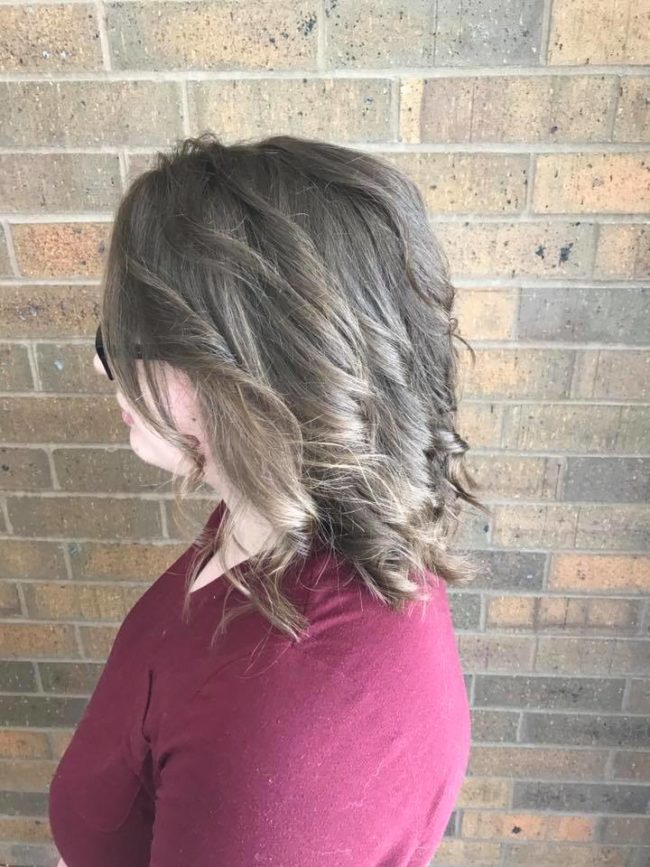 Read the inspiring story as Olsson tells it below. She’s such a sweet lady!

Today I had one of the hardest experiences with my client who I am keeping anonymous, I had a 16 year girl come in with who has been dealing with severe depression for a few years now. She got to the point where she felt so down and so worthless she couldn’t even brush her hair, she told me she only got up to use the restroom. She starts back at school in a few weeks but she has her school pictures today.

When she walked in she told us just cut it all off I can’t deal with the pain of combing it out, she called herself worthless for it. It honestly broke my heart and we tried everything we could to keep this child’s hair for her! At the end of the day I want this to be a lesson to people. MENTAL HEALTH is a thing, it affects people all around the world and of all ages! PARENTS take it serious don’t just push your kids off and tell them to get over something they legitimately can’t. A CHILD should NEVER feel so worthless to not even want to brush their hair.

After being here 8 hours yesterday and 5 hours today we finally made this beautiful girl smile and feel like she IS worth something! Her last words to me was “I will actually smile for my school’s pictures today, you made me feel like me again.”

Just trying to imagine how that girl is feeling after being shown such care and kindness makes me tear up. Olsson deserves recognition for all the effort and hard work she put it to make one person smile.