iPads Are Great For Calming Kids Down, But Could They Cause Problems Down The Road?

When Mommy and Daddy need some good old-fashioned alone time or a little peace and quiet, handing the kiddos a tablet or smartphone seems like a harmless, effective strategy.

This new-wave parenting hack may not be generationally tried and true just yet, but it works. We often joke that sitting in front of the TV for hours is rotting their brains, but could forcing technology onto our children really be harming their growth and development? According to a new study, an increase in screen time may have a direct impact on your child’s speech development.

According to the study conducted by pediatrician Dr. Catherine Birkin, there may be a correlation between the amount of screen time children receive and the possibility of communication problems down the line.

Today, almost 40 percent of children under the age of two use some form of mobile device, a nearly 30 percent boost from 2011. 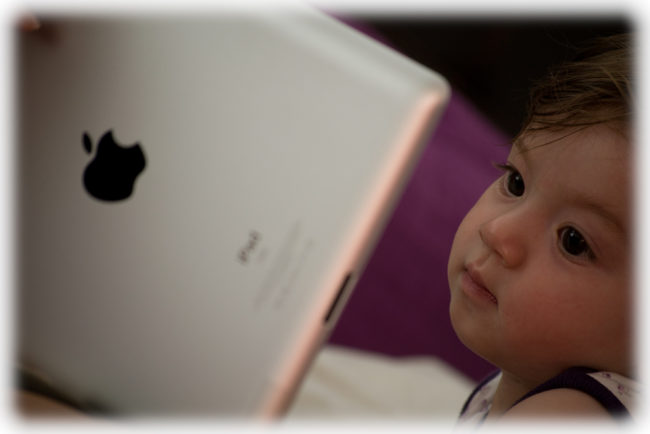 About 900 children were tracked as part of the study, which focused on recording the amount time they spent in front of their parents’ devices. 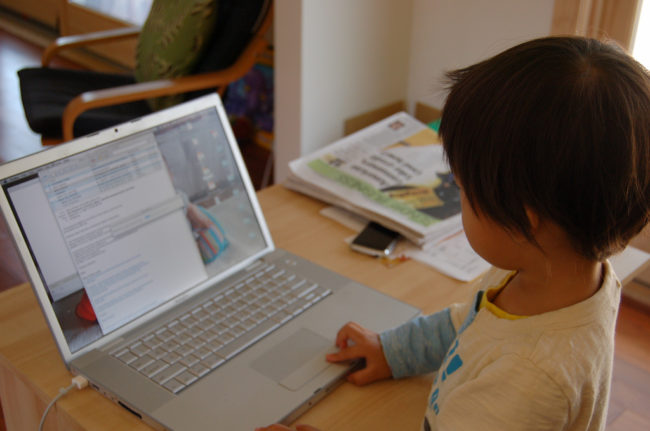 Their language development was then assessed using an infant-toddler checklist which checked behaviors like the ability to form sounds and words.

On average, 20 percent of the children studied spent 28 minutes a day staring at screens.

For every 300-minute increase in daily screen time, researchers noticed a 49-percent increase in what they’re calling “expressive speech delay.” 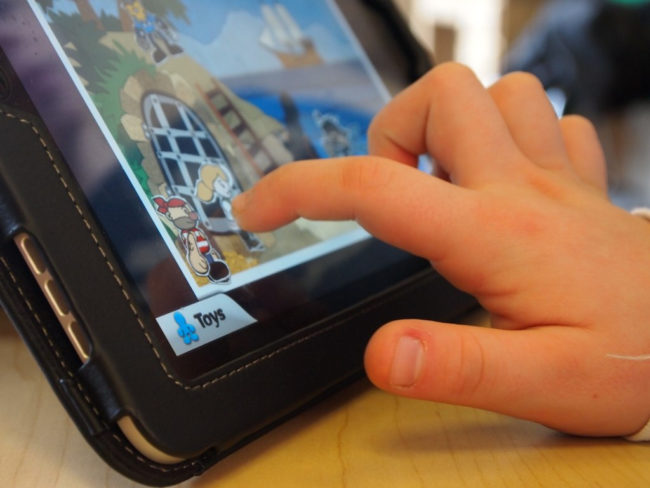 The study was not geared at other forms of communication such as gestures and social interaction. 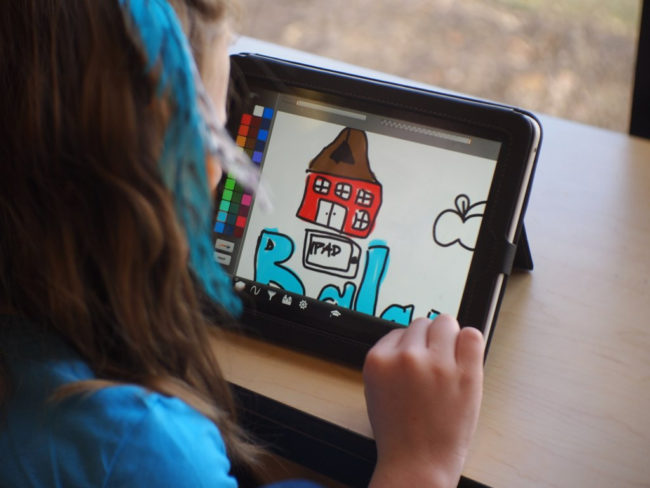 That said, more research is required to draw any definitive conclusions. 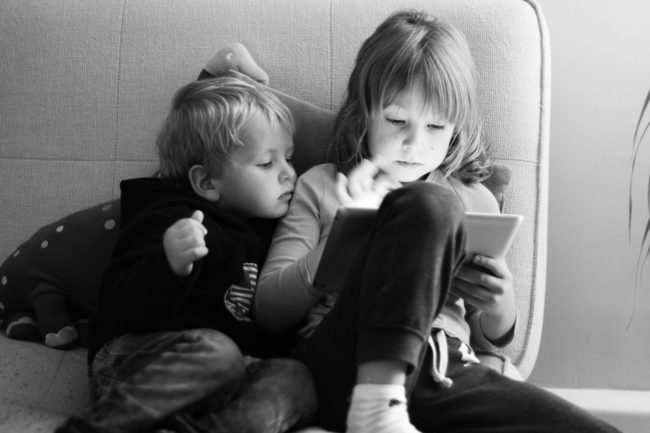 Read More: Here’s Exactly What You Don’t Want To Hear From Police When You’re In The Water

With mobile phones and other electronic devices everywhere we look, it’s important that we really understand how kids interact with them. If you found this helpful, be sure to share it with the other parents in your life!