On the night of November 12, a magnitude 7.3 earthquake hit the border region between Iran and Iraq.

In the deadliest earthquakes in the world in 2017, at least 530 people were killed, while at least another 7,460 were injured. Most deaths occurred in Iran’s western province of Kermanshah, where rescue workers are digging through rubble and searching for missing people. The quake was so severe that it was felt hundreds of miles away in both Tehran and Baghdad.

Many buildings, including the main hospital in the town of Sarpol-e Zahab, were damaged. Unfortunately, because many homes in the Kurdish mountains are made from mud bricks, an estimated 70,000 people were left without shelter. 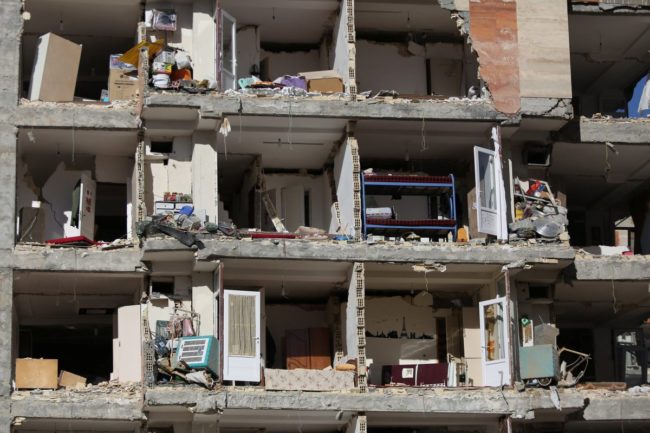 Thousands were forced to sleep outside or in the exposed buildings in freezing temperatures. 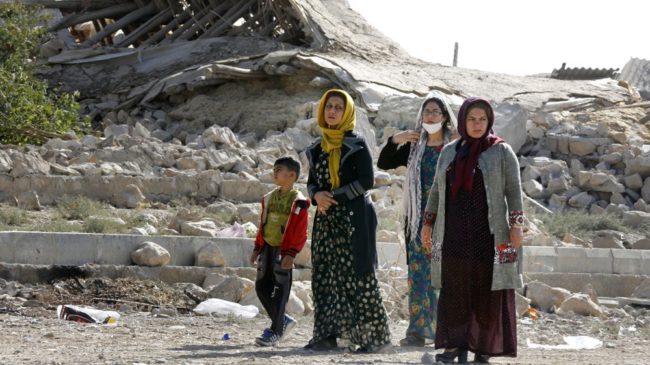 The devastation from the earthquake was widespread, even leading to multiple major landslides that made searching for and rescuing victims that much more difficult. 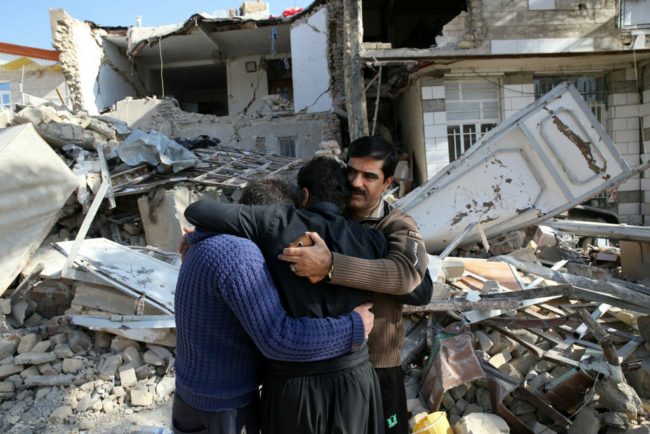 During one search, rescuers found a woman who had wrapped herself around her baby and made the ultimate sacrifice to keep him safe. Sadly, she didn’t survive. Watch the footage below.

(via Daily Mail and Forbes)

U.S. sanctions make it hard to donate to Iran relief efforts, but there are a few organizations that have special licenses to operate there. If you’d like to help victims of the earthquake, click here for a list of organizations you can donate to.